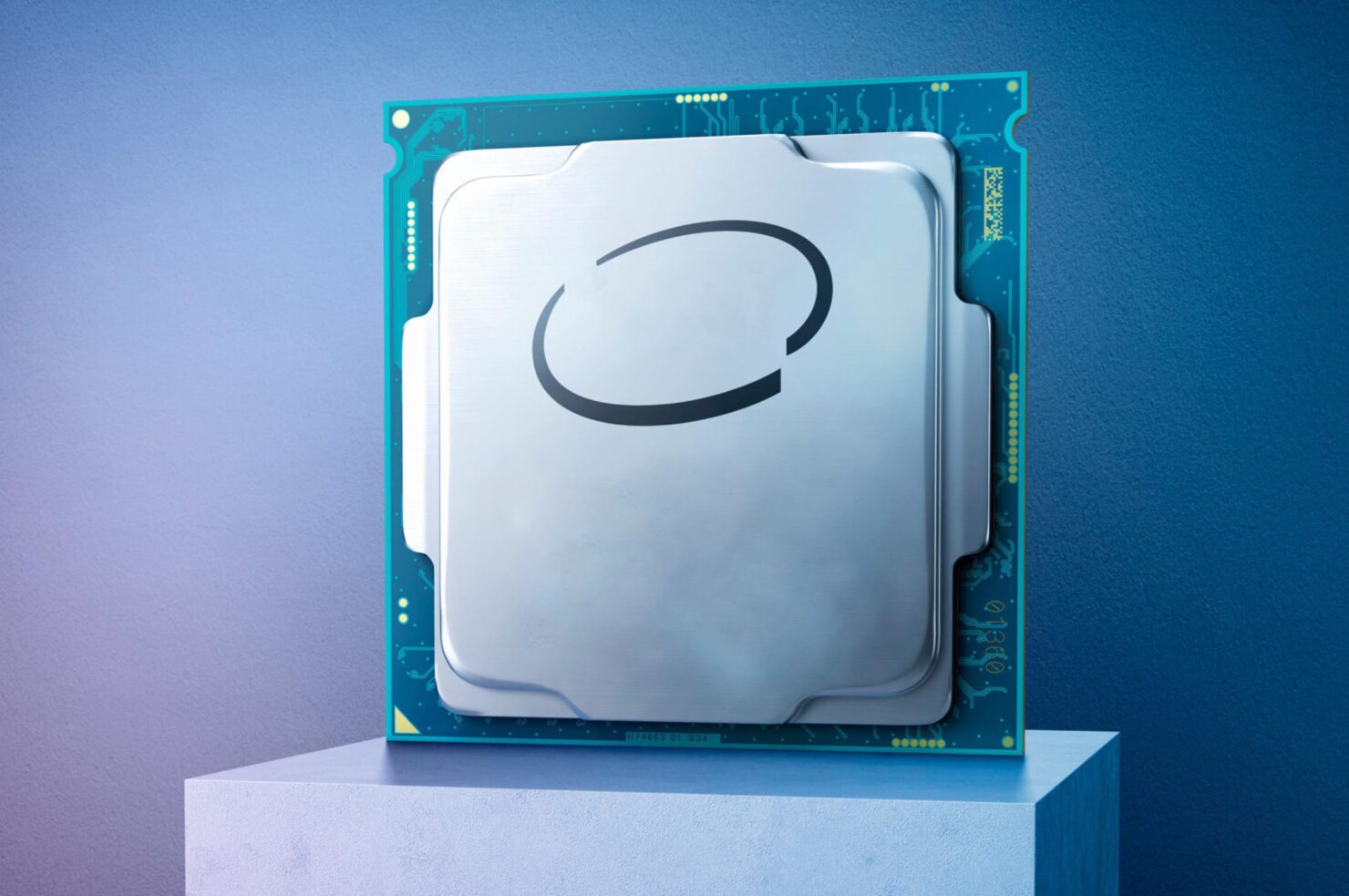 A mockup of an Intel confidential logo.

An unreleased Intel CPU has shown up on the SiSoftware Sandra database and while this 6 core processor may look like a regular chip, its cache design points to a completely new architectural design. With rumors of backporting going on in regards to Intel's 14nm CPUs, there's a possibility that this could be a next-generation part for either the Core or Xeon segments.

Intel's Unreleased 6 Core CPU Features An Interesting Cache Design, Could Possibly Be A Next-Gen Part For Core or Xeon Segments

When it comes to clock speeds, the chip has a 3 GHz clock speed and a 2.2 GHz IMC. This is pretty standard of an engineering or early sample as this processor is shown to be since it has no name attached to it. What is interesting here is that the platform it was tested on is supposedly a dual-socket design from Supermicro, the specific platform being the SuperMicro X12DAi-N SMC X12.

We don't have any details for this motherboard but it is clearly stated that two chips were featured. It also makes this leak a bit weird since the SiSoftware database detects these processors as part of the Core series segment (Core i3/ Core i5/ Core i7) whereas Xeon parts, which are generally known to feature support for 2S platforms, are shown as Xeon parts.

The only architecture that the chip matches its L2 cache is the upcoming Tiger Lake lineup which has the same 1.25 MB of L2 cache as spotted in an early Geekbench leak. The Tiger Lake CPUs is planned for launch next year on the 10nm++ process node and would feature an upgraded L3 cache too of 3 MB compared to 2 MB on existing 9th Gen CPUs and 1.375 MB on the Core-X CPUs. However, the L3 cache doesn't match the Tiger Lake architecture since 3 MB per core would mean 18 MB L3 cache on the listed 6 core parts, whereas it features 9 MB of L3 cache, indicating 1.5 MB of L3 cache per core which is lower than the existing 14nm parts.

There's a possibility that this 6 core chip may very well be our first look at a backport of 10nm core architecture being backported to 14nm (Tiger Lake to Rocket Lake), as has been rumored in several leaks now. Since the backport means shifting the 10nm++ technologies to 14nm+++, we might see a few changes such as the smaller L3 cache design as indicated in this leak. Otherwise, we may just be looking at an unreleased Xeon part featured in the Ice Lake (E) family which should hit platforms next year. Let us know your thoughts on what the 6 core processor is and should it use a new chip architecture or is just going to be Xeon part with some revised cache changes.