Intel Caught Cheating, Gets a Slap on the Wrist 14 Years Later

It's a bit sad, almost funny when you read news like this. Intel has evidently fabricated benchmarks for their Pentium 4 processors back in 2000. The benchmarks were set against AMD's Thunderbird at the time. According to the official site of the class action lawsuit Intel is expected to pay $15. This payment will out go to each person who completed a purchase of a Pentium 4 processor between November 20th of 2000 and December 31st of 2001. 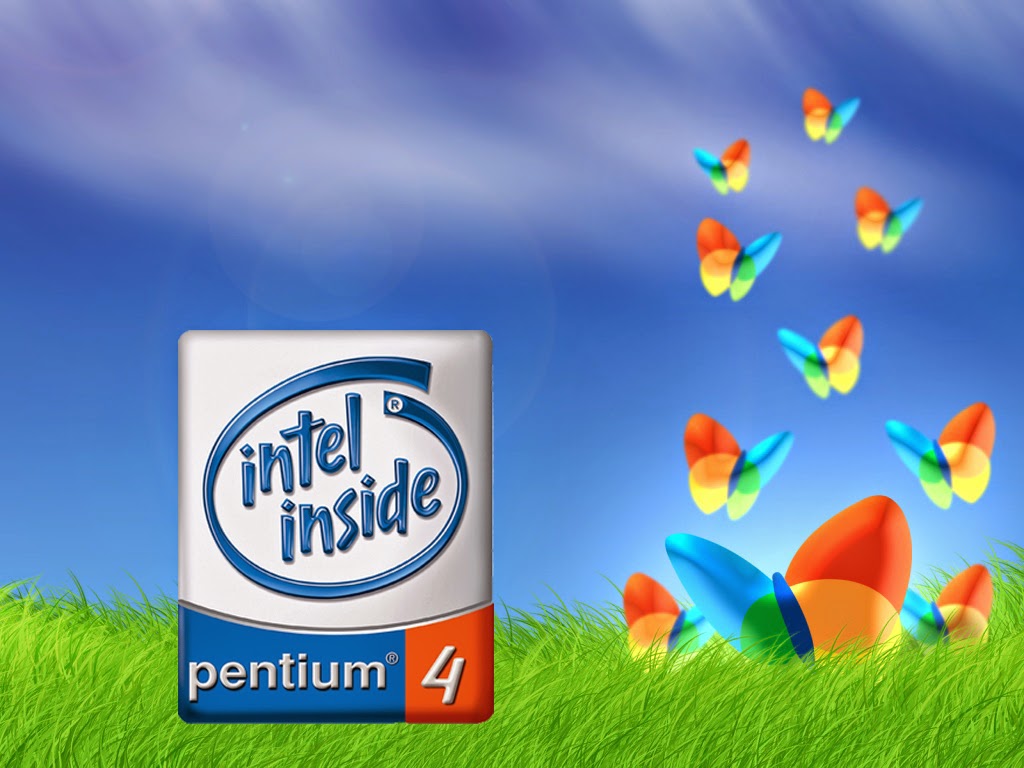 This lawsuit is about whether Intel manipulated Pentium 4 performance scores in violation of California’s Unfair Competition Law. The lawsuit also addresses whether Hewlett-Packard (“HP”) knew about and substantially assisted Intel in manipulating the Pentium 4’s performance scores.

What's perhaps the funniest fact about this whole thing is that you don't have to provide any proof to be eligible for the $15 reimbursement. I guess it's only fair since it's such a paltry sum and nobody is ever likely to find a receipt for a CPU they bought almost a decade and a half ago. To put in perspective how pathetic of a sum $15 is for Intel. One only needs to look at Intel's financials. If every single adult in the US who's 32 years of age or older would file for a $15 reimbursement. Intel would have to pay less 10% of what it made in the last quarter alone.
Which is why companies do end up doing things like this. There are virtually no repercussions.

Intel Caught Cheating , Gets A Slap On The Wrist 14 Years Later

Here's the problem, when stories like this become public it's usually too little too late. Just like in the case of this story today. If it had came out that Intel, Nvidia or AMD had manipulated benchmarks for their latest and greatest product. A far reaching uproar and outrage would certainly ensue from users. Whether they were professionals, enthusiasts, gamers or just casual users it doesn't matter. If a person feels that they were wronged they'd make sure you hear about it.

A case and point is Nvidia's recent venture with GameWorks. That resulted in wide disdain in the gaming community. Both gamers and game developers were very vocal about it. And all of that outrage was ignited by the mere prospect of unfair play. Had that not happened GameWorks would've remained the black-box that Nvidia originally created. But thanks to the pressure from the press, game development community, gamers and AMD. Nvidia has made some small but important steps towards positioning GameWorks as a tool to help developers and gamers rather than limit their power and create an anti-competitive environment.

I sincerely hope that with the power of the internet, companies will no longer be as blatant in their attempts to fool the public.