Disclaimer: Please do attempt to retain the knowledge that you are a modern and civilized human being; not a medieval peasant with a pitchfork!

Nvidia has been subtly pushing out serious announcements (notice the apparent paradox) in rapid succession. Needless to say that GameWorks is one of the most prominent of the bunch, and after a closer look it turns out that GameWorks might be more than it looks. Infact if utilized correctly, it could bring about serious losses for AMD. 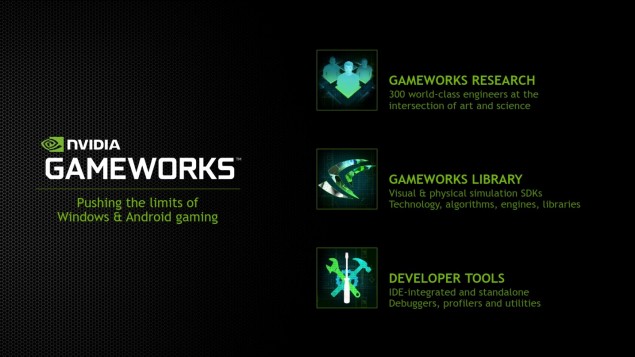 GameWorks - Graphical Feats Performed by Hidden Code Optimized by NVIDIA for both Developers and AMD.

GameWorks Libraries is divided into about 6 categories, out of which nearly all are proprietary. Let me define what i mean by proprietary first. The GameWorks library is basically a set of instructions or implemented behaviors. These can be anything, from lighting instructions to literal ingame VFX such as a lightning strike.If you are wondering why do libraries exist in the first place then its because Developers dont have to repeat the same effect (code-wise) multiple times in different games or even in the same games.

However thing about this particular library is that its code is closed. Developers cannot see the code at all, therefore they cannot modify it. Only Nvidia has the power to modify this particular set of code. Now though it will only be a slight inconvenience and  a mild insult to developers, it can be a much serious threat for AMD.

Basically AMD will be relying on NVIDIA to Optimize the GameWorks Library for AMD GPUs - Because they cannot edit the code themselves.

You probably see the subtle attack now, with the AMD Driver team unable to optimize their GPUs for games with GameWorks, AMD will be quite literally at Nvidia's mercy. Our friends over at ExtremeTech, also did a very impressive story on GameWorks and they even did some benchmark tests: 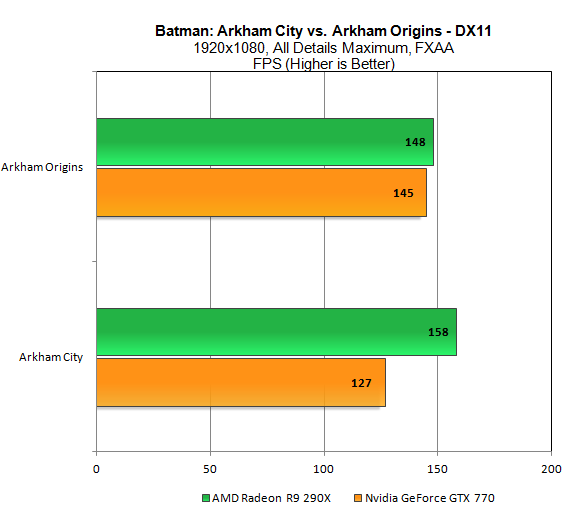 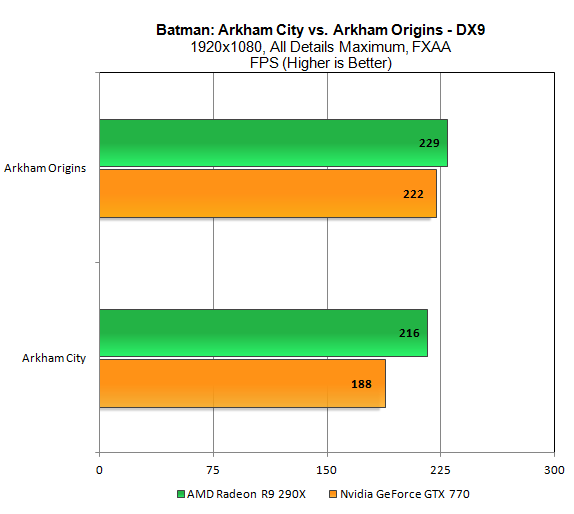 However as ET points out, (put down those pitchforks and listen) you CANNOT logically conclude this as a result of GameWorks. However even though both cards took the same performance hit when quality was increased, the problem is that because AMD cannot see the code, we cannot know what AMD's performance could have been.