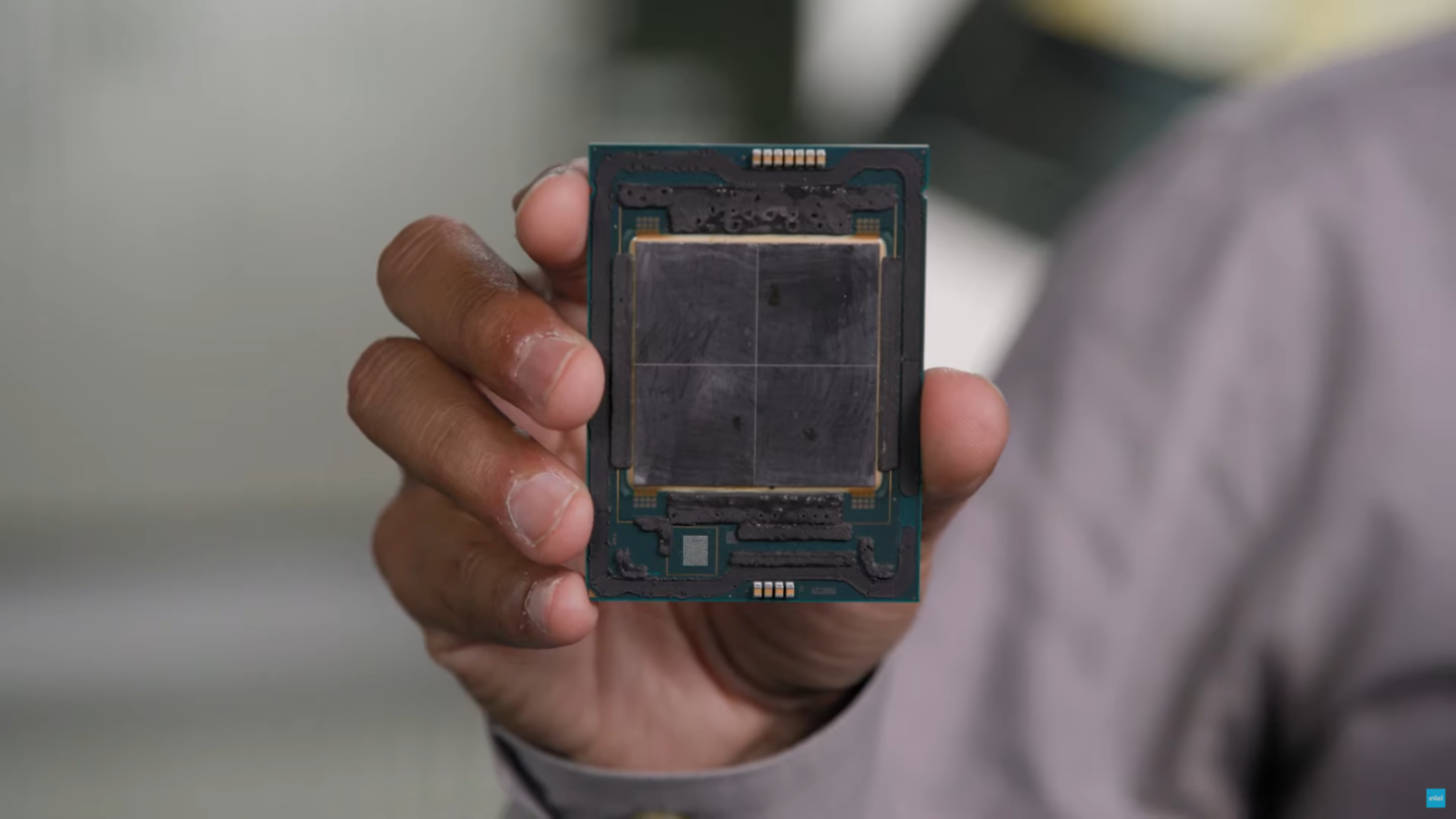 Intel has disclosed the first information regarding its Sapphire Rapids-SP Xeon CPUs which will be featuring HBM2E memory stacks alongside the main core dies in a multi-chiplet design.

We have already detailed Intel's Sapphire Rapids-SP Xeon CPUs earlier but based on the new information published during HotChips 33, it looks like the blue team is disclosing a few more tidbits regarding its next-gen Xeon CPUs. 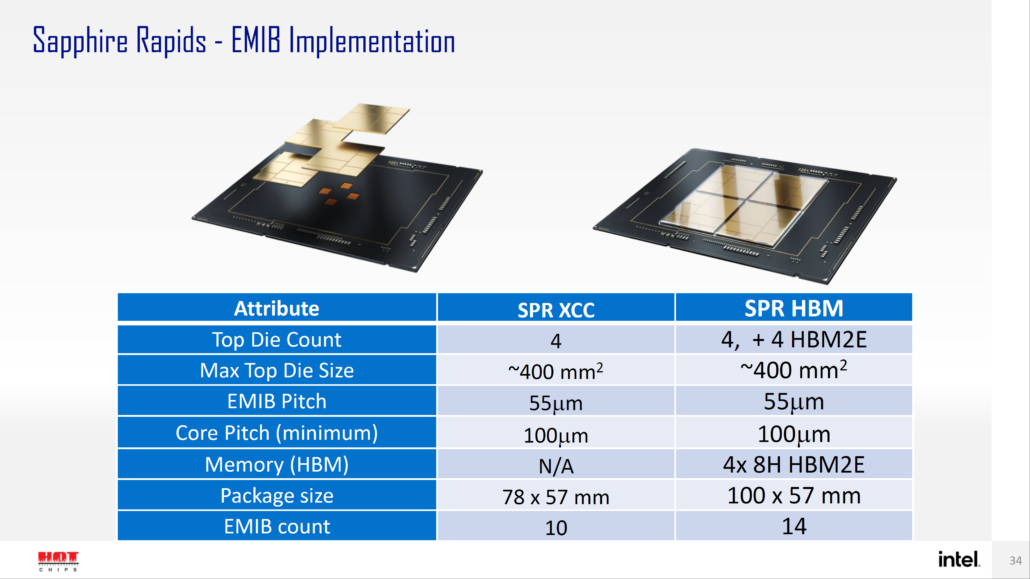 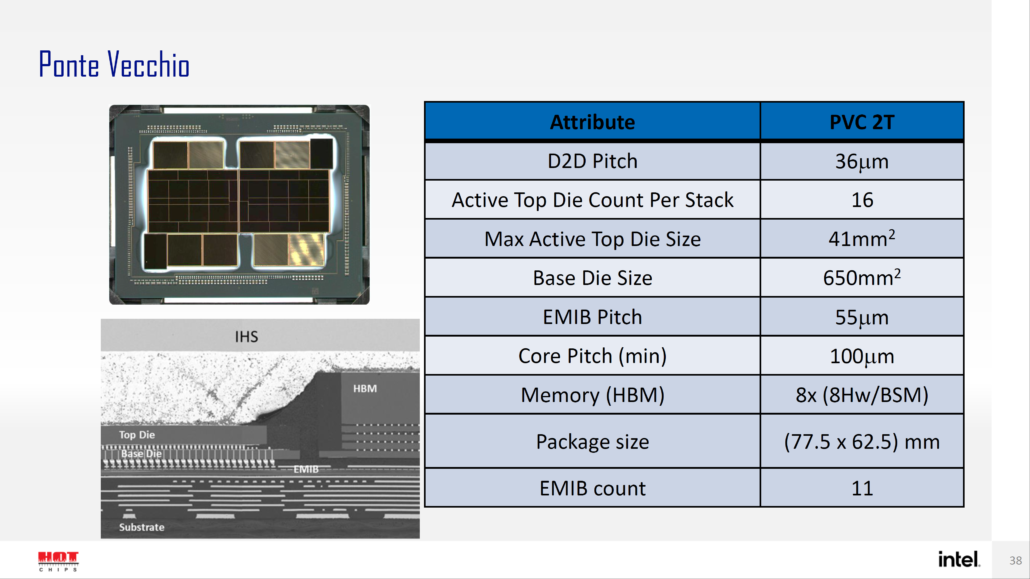 Intel also detailed the package and die size of its flagship Ponte Vecchio GPU based on the Xe-HPC architecture. The chip will consist of 2 tiles with 16 active dies per stack. The maximum active top die size is going to be 41mm2 while the base die size which is also referred to as the 'Compute Tile' sits at 650mm2. The Ponte Vecchio GPU makes use of 8 HBM 8-Hi stacks and contains a total of 11 EMIB interconnects. The whole Intel Ponte Vecchio package would measure 4843.75mm2. It is also mentioned that the bump pitch for Meteor Lake CPUs using High-Density 3D Forveros packaging will be 36u.

Moving forward, Intel has several next-generation solutions for advanced packaging designs such as Forveros Omni and Forveros Direct as they enter the Angstrom Era of transistor development.