Intel Quark Delayed till Mid-Jan 2014, Users NOT Getting Galileo within Two Weeks.

Intel Quark is the next step in miniaturization of the CPU. Just like the Atom, Quark is not being taken very seriously at the moment and is thought to power tomorrow's wearable computer technology (wrist watches, smart clothes etc). Also it is expected to sneak a share of the Raspberry Pie's Pie (Pun Intended). We have now received confirmation from authentic sources that everyone (who ordered) is in for a disappointment since it will arrive instead in Mid Jan. 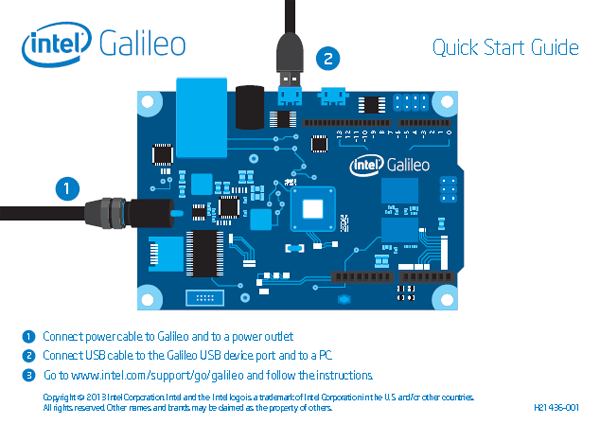 Quark is basically an ultra low power and ultra small form factor implementation of the Intel CPU. It is also has a very limited number of cores and is basically designed for two main purposes: Intel Galileo - the Raspberry Rival and future smart objects. Part one of the plan was already under way and nearly the entire tech world was expecting to get their hands on the Open Source Galileo in two weeks. However we now know otherwise. However the fact that they now have Arduino with them obviously means a better and more efficient product and the very slight delay should not be begrudged in the slightest.

The Galileo unit would have been priced at around $60 with some retailers showing it at $69. The more interesting part, that i forgot to mention, is that the Intel Galileo development board is also an Arduino compatible development board. It means that the decision by CEO Brain Krzanich would offer good returns for negligible loss (if any).

Just-in: #Intel #Quark Delayed till Mid-Jan. Users NOT getting it in 2 weeks. :/ http://t.co/scLjwaNMIk