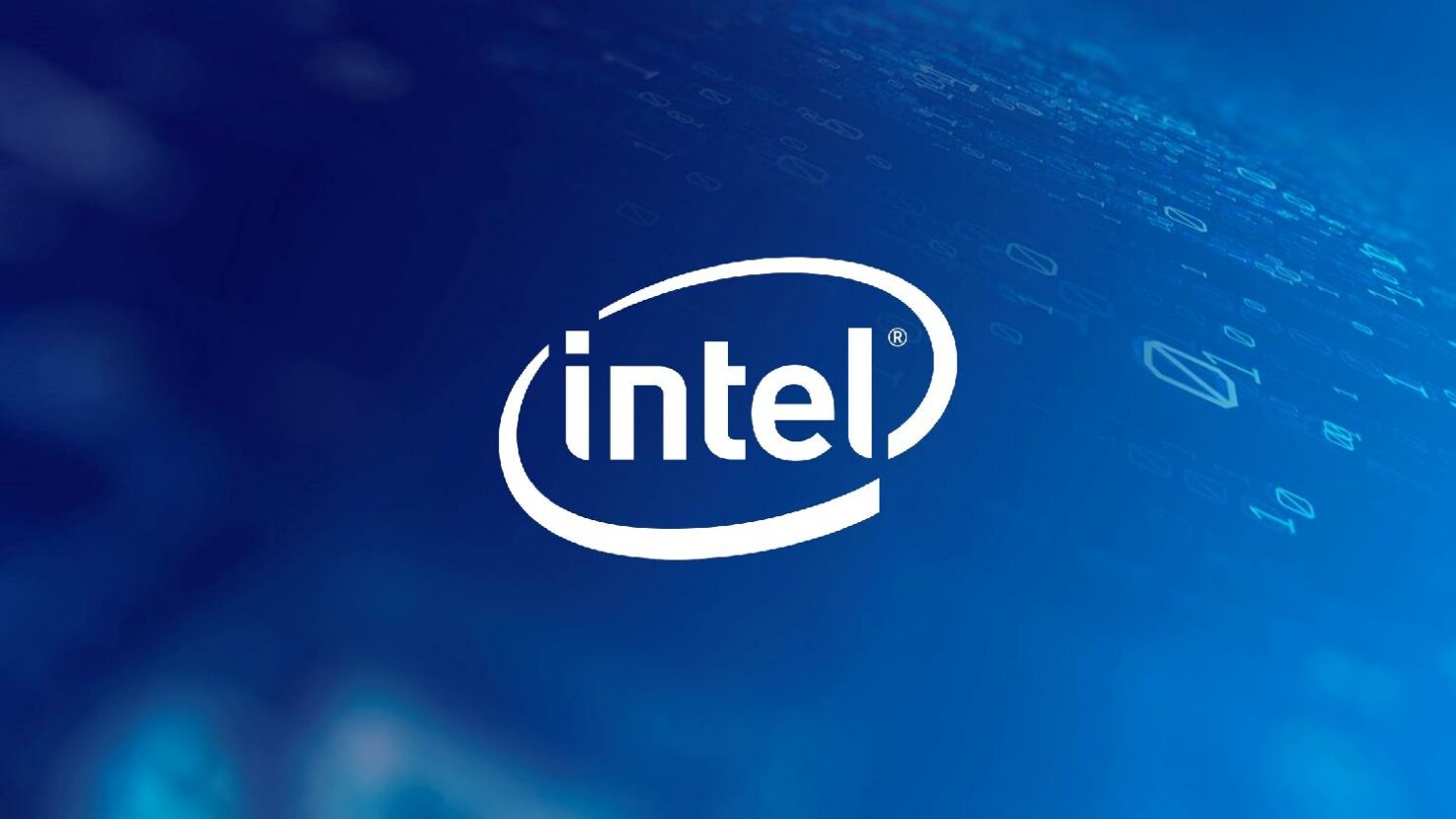 Intel (NASDAQ:INTC) recently reported first-quarter 2018 financial results and the company has managed to beat on earnings as well as provide a strong outlook continuing on the same trendline as before. This was slightly against market expectation which expected a slowdown in the face of strong AMD Ryzen and EPYC sales and makes the beat even more significant in the grand scale of things.

"Coming off a record 2017, 2018 is off to a strong start. Our PC business continued to execute well and our data-centric businesses grew 25 percent, accounting for nearly half of first-quarter revenue," said Brian Krzanich, Intel CEO. "The strength of Intel’s business underscores my confidence in our strategy and the unrelenting demand for compute performance fueled by the growth of data. Compared to the first-quarter expectations we set in January, revenue was higher, operating margins were stronger and EPS was better," said Bob Swan, Intel CFO. "Our data-centric strategy is accelerating Intel’s transformation, and we’re raising our earnings and cash flow expectations for the year."

Disclosure: I own no financial position in the PC trio (Intel, NVIDIA, and AMD) as well as the related ecosystem and have no plans to do so for the immediate future.

Intel has beaten market expectations once again and it looks like the company's momentum is just as strong as ever. We will take a look at the fundamentals of what makes (and made) Intel tick in the past and how the future outlook appears based on clear indicators.

This was the first revenue quarter for Intel's 8th Generation processors and these have proven to be fairly disruptive in the market for 2 major reasons. The arrival of Ryzen has forced Intel to become more aggressive with product design and the 8th Generation represents a leap over the last generation that hasn't been seen for at least 5 generations. To give you an example, the 15W 8th Generation mobility part performs on par or more than the older 45W based 7th Generation variant. This kind of performance efficiency leap is an absolute coup in the mobility and laptop scene (and could also beg the question why was Intel holding all of this back).

It is absolutely certain that Intel has conquered the 14nm process. They own it, and it shows. Their process is currently the leading node on the planet (don't fall for marketing names, TSMC's FinFET processes do not map directly to their Intel counterparts) and they are cashing it for all its worth. That said, it is clear that they have lost a lot of ground to AMD processors. The company wasn't even in the same league a year or so ago and has made an absolute comeback. There are reports that in some cases, AMD processors actually beat Intel counterparts on cases where the spectre patch is applied.

This also brings us to the biggest caveat that we can see with Intel. They seem to be in trouble as far as 10nm goes. The reason for this is uncertain and it appears to be a case of 'yield hell' but it is somewhat surprising they are facing problems this early on when they plan to continue with UV scanners till 7nm. Either the company miscalculated capabilities of its UV patterning technology or they are deliberately slowing down the ramp to make time for the transition to new technologies. In either case, while all reports that tell you Intel has lost the read are wrong at this point in time, based on current trajectory, they could very well be overtaken by 2020.

The crown jewel of Intel's new fundamentals, however, is the acquisition of Raja Koduri and Jim Keller (the dream team of silicon) with rumors pointing other key figures joining Intel soon. Intel is finally getting serious about graphics - and it shows. If Intel manages to pull this one off, and there is no reason to suspect they might not be able to do so (legal roadblocks excepted) - it will be a massive diversification to their business and one that could immediately lead to a stock jump.

Report: Coronavirus May Shield Intel From Market Share Loss In 2020

Intel(NASDAQ:INTC)'s guidance for the second-quarter  includes both GAAP and non-GAAP estimates.