Intel Officially Announced plans to release new Intel Atom Based System-on-Chip (SoC) which would be designed using 14nm, 22nm and 32nm manufacturing processes and would be released in the next couple of years. Intel said that in order to expand their Mobile and Notebook platform market it needed to speed up the development of the new atom based SoC's.

During the next 36 months Intel would release three major different Atom based platforms with the first one being code-named Saltwell which will use the 32Nm process technology, Second would be known as Silvermont and would use 22nm/tri-gate fabrication processor while the last one "Airmont" would use a 14nm process technology. 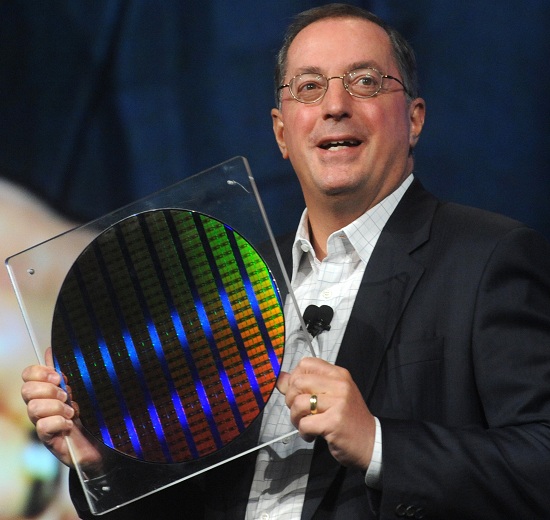 "We decided our road map is inadequate, and we needed to change the center point. [...] Atom designs will create a very compelling roadmap [that] doubles the pace of Moore's Law progress for the architecture," said Paul Otellini chief executive officer of Intel, during his keynote at the analyst day, reports EETimes web-site.

Intel also plans to shift from the microprocessor deign with TDP's of 35-40W to Ultra SoC Atom chips with a power consumption of only 15W providing enhanced durability and longer lasting lift time for Notebooks as well as Smart phones and Tablets.

"Our roadmap will enable thin-and-light devices at mainstream laptop prices. A tablet when want, a PC when you need it," said Dadi Perlmutter, executive vice president and general manager of Intel Architecture Group.

"We had been working with Nokia very closely almost exclusively, [so] we have freed up those people and turned that [design] into a reference design that we are shopping to a number of companies. Smartphones are an area of intense focus, we have new management in that area and we will be very successful in this area," Mr. Otellini reportedly indicated.