Intel (NASDAQ: INTC) Is the Only Semiconductor to Experience “Gross Margin Contraction” Over the Next Few Years, According to Goldman Sachs 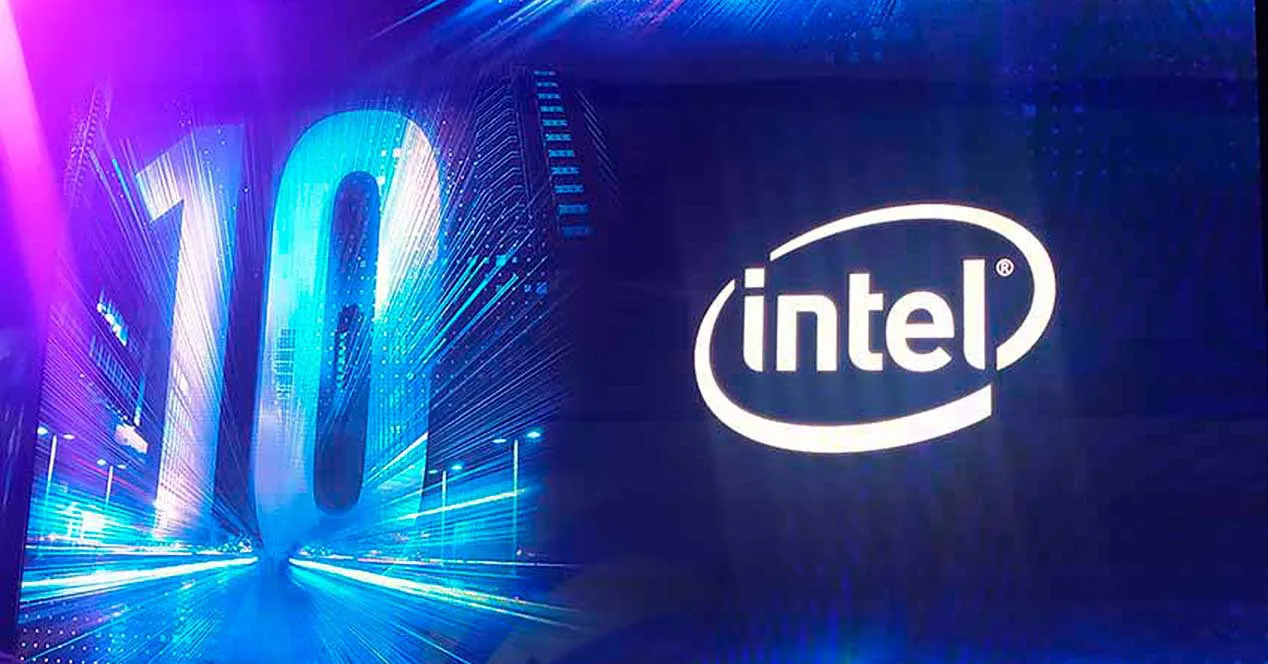 Intel (NASDAQ:INTC), long regarded the uncontested leader in the silicon sphere, has been on the receiving end of a litany of adverse developments lately. Goldman Sachs (NYSE:GS) became the latest prognosticator of bad news today as it took a proverbial cudgel to Intel’s medium-term prospects.

While citing channel checks that reveal a weak demand for PCs, Goldman Sachs downgraded Intel today from ‘Neutral’ to a ‘Sell’ rating. The Wall Street behemoth also lowered the target price for Intel’s stock to $54 from an earlier peg at $65, translating to a downside potential of 8.44 percent relative to the current price level of $58.98, as of 09:38 a.m. ET.

“[Channel checks show] "a slowdown in PC builds in 2H20 and continued share loss for Intel in the client and server CPU markets."

The analyst also pointed to the “competitive dynamics headwinds” that Intel continues to face across a number of its business segments, with AMD emerging as a major threat to Intel’s domination.

While conceding that Intel looks “cheap” relative to the valuation of its competitors, Hari asserted that Intel is "the only company where we forecast gross margin contraction over the next few years."

Of course, today’s downgrade follows a serious blow that Intel suffered in late June when Apple (NASDAQ:AAPL) officially announced a shift away from Intel-sourced processors for its Mac lineup. While the transition is expected to take as many as two years, Apple will eventually move the entirety of its Mac offerings to custom ARM-based processors, eviscerating an important revenue source for Intel in the process. Of course, the strategy serves to benefit Apple as the iPhone maker will be able to optimize these custom processors to extract the maximum benefit when it comes to the performance and energy efficiency of the Mac lineup.

Apart from changing industry dynamics, Intel is also being affected by the ongoing multi-faceted spat between the U.S. and China. As an illustration, on the 01st of July, Intel was forced to halt the shipment of its server products to the Inspur Group following a directive from the U.S. administration. Bear in mind that Inspur, headquartered in the Shandong province of China, is responsible for providing its customers with Enterprise Resource Planning (ERP), servers, artificial intelligence, big data, and other solutions requiring high-end silicon chips. Though Intel was able to resume normal business dealings with Inspur by the 04th of July, the development highlights the vulnerability of American tech giants to the escalating geopolitical tensions between the two largest economies of the world.