Intel (NASDAQ: INTC) “Staging Its Comeback” With the Upscaling of 10nm Products, as per a KeyBanc Analyst 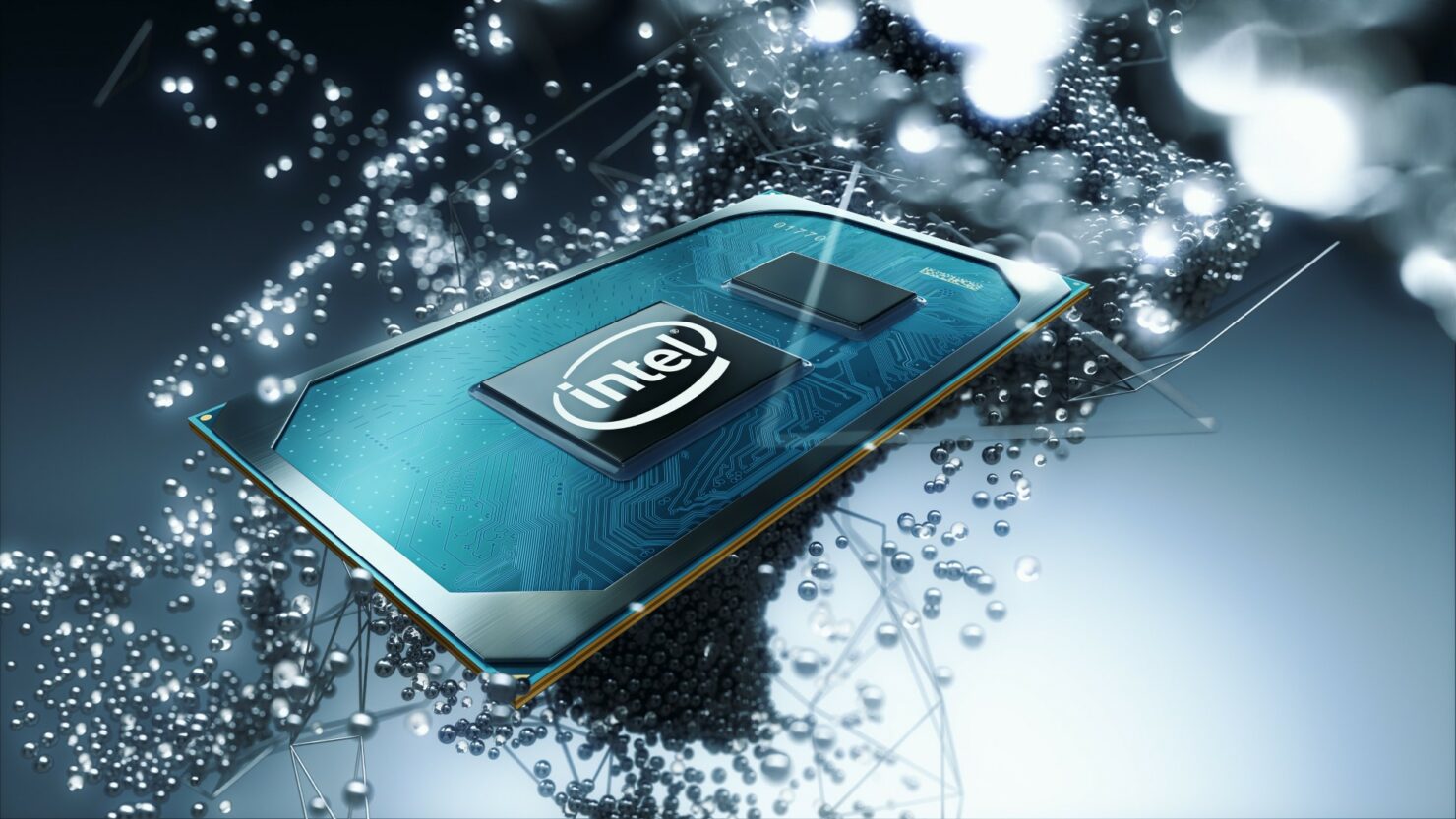 Intel (NASDAQ:INTC), the incumbent behemoth in the semiconductor sphere, has managed to avoid the production disruptions associated with the ongoing coronavirus (COVID-19) pandemic. The chipmaker is now finally scaling up the production of products built on the 10nm node, leading analysts to upgrade the target for Intel’s stock price.

As a case in point, KeyBanc analyst Weston Twigg raised the rating for Intel’s stock today from ‘Sector Weight’ to ‘Overweight’. Moreover, he also increased the target price for Intel shares to $82, constituting an upside potential of 38 percent relative to the current levels.

While explaining the rationale behind this move, Twigg contends that Intel is "staging its comeback" by leveraging aggressive moves into new markets and scaling up the production of its much-anticipated 10nm products.

In a resounding endorsement, Twigg asserts that Intel is "the best-positioned company to take advantage of the next wave of compute, beyond PCs, phones, and tablets", despite having lost the competitive edge vis-à-vis AMD.

Consequently, as per the KeyBanc analyst, "a change in investor perspective is due" as Intel seeks to change the prevailing calculus.

Of course, Intel is also enhancing its mobility-related ambitions. Intel’s Mobileye – the company that develops chips for vision-based autonomous vehicles – has been garnering increasing attention in the sphere. Bear in mind that Intel’s memory business (NSG) and Mobileye both set new revenue records in the first quarter of 2020, with Mobileye posting a year-over-year increase of 22 percent in its top-line metric.

Given its substantial financial heft, Intel is currently trying to further enhance the viability of its Mobileye company through acquisitions. As a case in point, Intel purchased the Israel-based mobility app Moovit for $900 million earlier in May. The app offers route planning services similar to those offered by Google (NASDAQ:GOOGL) and Apple (NASDAQ:AAPL) through their respective map apps. However, Moovit also offers the facility to share bikes and scooters through its app interface. Moreover, as Moovit crowdsources a part of its public transit data, it is able to provide routing services even in remote areas.

While explaining the rationale behind this move, Intel said that its acquisition of Moovit is a part of its strategy to “become a complete mobility provider, including robotaxi services, which is forecast to be an estimated $160 billion opportunity by 2030.”

Of course, Moovit’s acquisition forms part of a recent acquisition spree by Intel. As a case in point, in December 2019, the semiconductor giant purchased the AI chip company, Habana Labs, for $2 billion.

Year to date, Intel’s stock is down by a modest 0.87 percent, corresponding to a market capitalization of $252.77 billion. For comparison, the benchmark S&P 500 index is down by 6.65 percent in the same timeframe.