Is Intel Merging With Qualcomm After Altera Acquisition?

After acquiring Altera, the American manufacturer of Programmable Logic Devices for a hefty sum of $16.7 billion USD, we can’t help but wonder if two of the biggest faces of desktop and server processors and mobile chipsets, Intel and Qualcomm will come together to form the ultimate coalition that will most certainly decimate the competition. Intel’s armor has yet to show any sign of cracks when the desktop, laptop and server market is concerned, particularly when the firm has readied its 14 nm Broadwell Core i7-5775C and Core i5-5675C processors. However, the company has yet to win any skirmishes in the mobile chipset industry, which is where Qualcomm plays a mammoth-sized role. 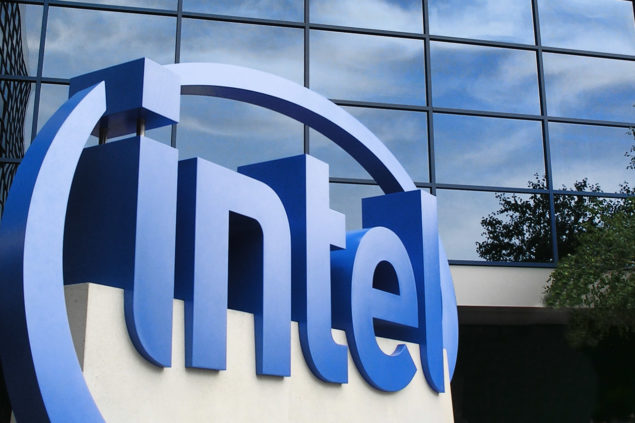 Why Intel And Qualcomm Merger Makes A Ton Of Sense For Both Companies?

While Qualcomm is already packing orders from Samsung for its 14 nm Snapdragon 820, the company will have to gear up to hold out against the storm that will strike it in the form of MediaTek and its Helio X20 and Helio P10 SoCs. There are several reasons why we feel that the merger of Intel and Qualcomm will present a great deal of significance to both tech giants.

First off, and unless you’ve been living under a rock, you would know that Intel’s supremacy remains unchallenged in desktops, laptops and servers. Unfortunately, the same amount of success has not replicated for the company in the smartphone and tablet industry. Qualcomm however, owns the major portion of the smartphone chipset industry but in other markets, the company remains virtually non-existent.

If the merger takes place, then Intel could finally stop reporting losses from the mobile segment industry and incorporate the x86 architecture into both mobile and IoT. At the same, Qualcomm’s efforts could narrow down the scale of operations concerning ARM and its server-based SoC business, which will be giving Intel a great deal of trouble in the foreseeable future.

Additionally, Qualcomm’s forte also lies in the manufacturing of networking components, particularly its LTE modems. With the merger, Intel will be able to rationalize its Wi-Fi products, saving both companies from a great deal of quarterly net losses. Furthermore, the tag team would create a vortex of entropy for AMD, which is finally starting to release high-end desktop processors and APUs to challenge the leading desktop processor manufacturer.

Most importantly, Qualcomm will only need to rely on Intel’s advanced chip manufacturing process, and with 10 nm desktop and laptop processors to be manufactured at a massive scale by Intel, both Samsung and TSMC will have to square off with a new threat.

Naturally, it will take a significantly long period, not to mention a great deal of financial planning in order for Intel and Qualcomm to proceed forward and shake hands firmly. Do you think an Intel/Qualcomm merger is possible in the near future? Let us know.