It seems Intel's 14nm struggles are finally subsiding to some degree. Intel's product portfolio featuring 14nm is still limited to low power Broadwell-Y parts.  But it's not all bad news, the company has four new Broadwell-Y / Core M parts in line for a Q4 2014 release. 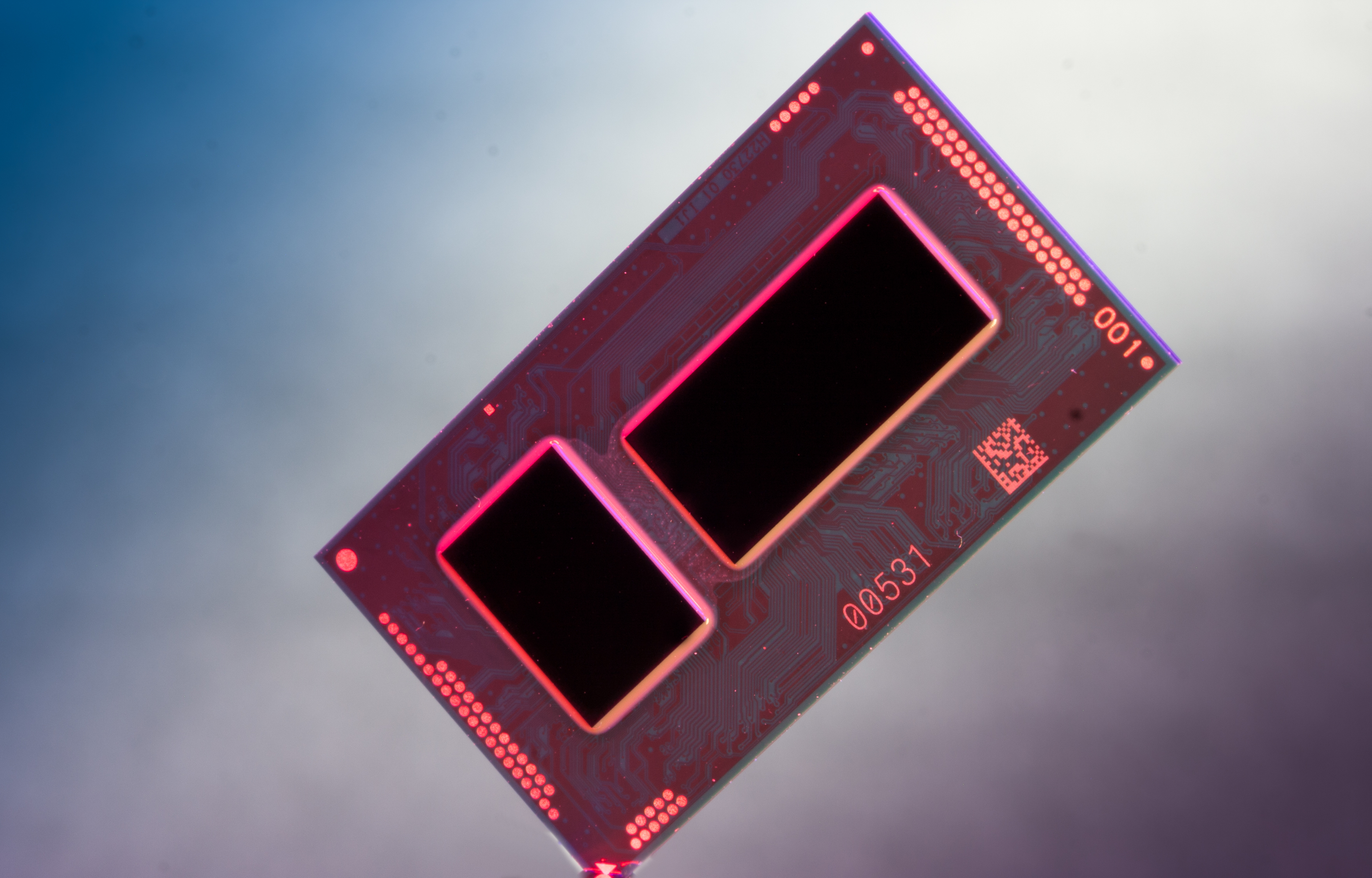 The four new additions feature the same 4.5W TDP,  2/4 Cores/Threads and the same Intel HD 5300 graphics engine. However they are clocked slightly higher than the previous Core M chips released by Intel back in September. This means that the yields are getting better. Which is always a welcomed sight. 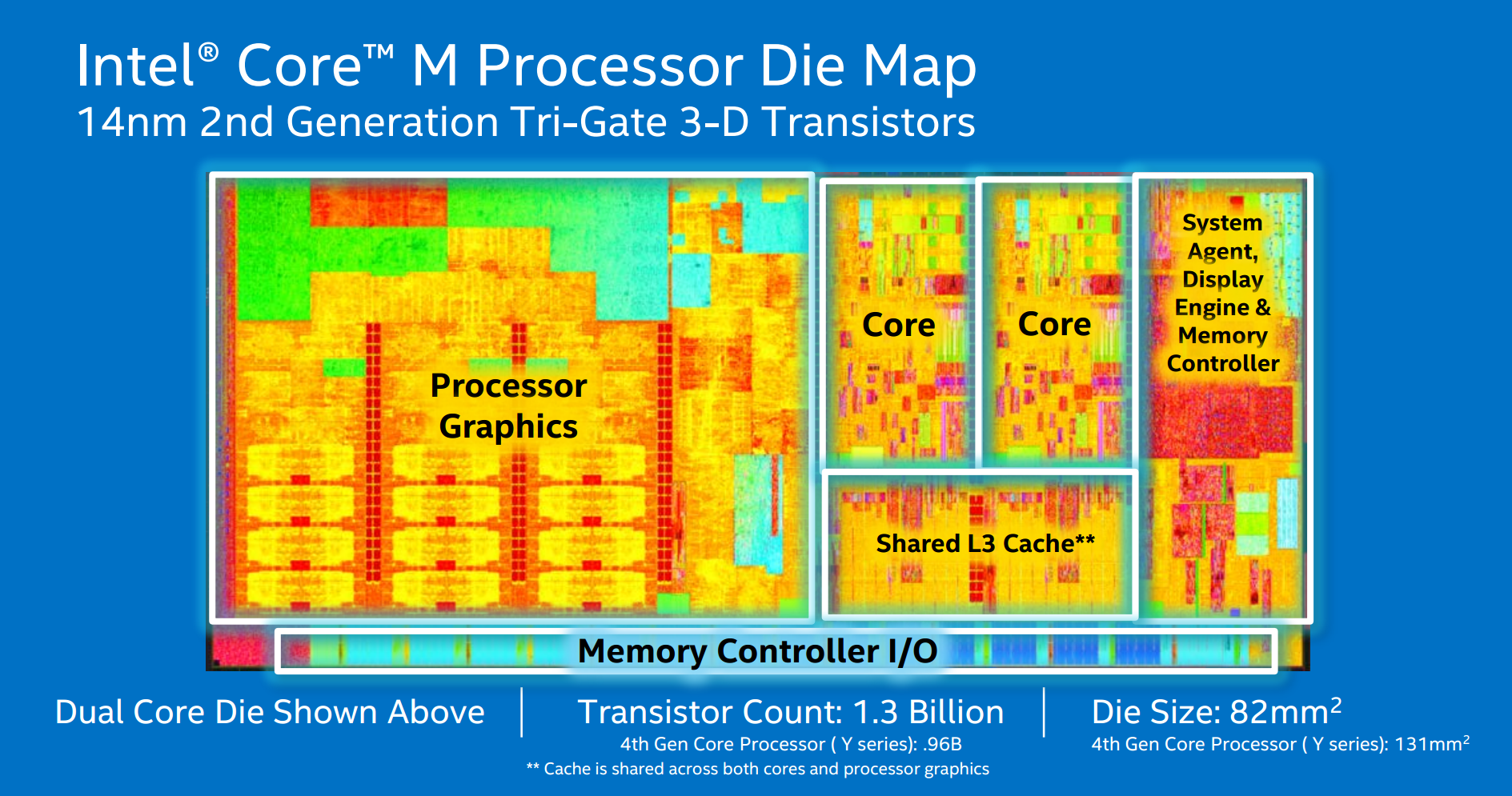 The more you stare at the die of Broadwell-Y the more you realize how much of an APU it is. The graphics real-estate on each new Intel processor has grown exponentially compared to the last. That's a trend we've witnessed for the past four years. And I discussed in exhaustive detail as to why this is happening in my two part editorial about the future of computing.

Unfortunately as the Core M family won't be sold in retail. Don't expect to see actual products that you can buy based on these new chips until Q1 2015.  Broadwell-K for desktops should show up in summer of next year. So either late Q2 or sometime in Q3. We've also been hearing rumors of desktop Skylake parts getting pushed back by a quarter to accommodate the sales of Broadwell parts. However I suspect Skylake-K is the part that will pique the interest of enthusiasts.  A new socket, platform, CPU architecture and DDR4 in an overcokable package surely pique our interests.

All in all 2015 seems to be quite a strange year for Intel with multiple CPU generations co-existing in different market positions at the same time. We can't wait to watch it unfold.