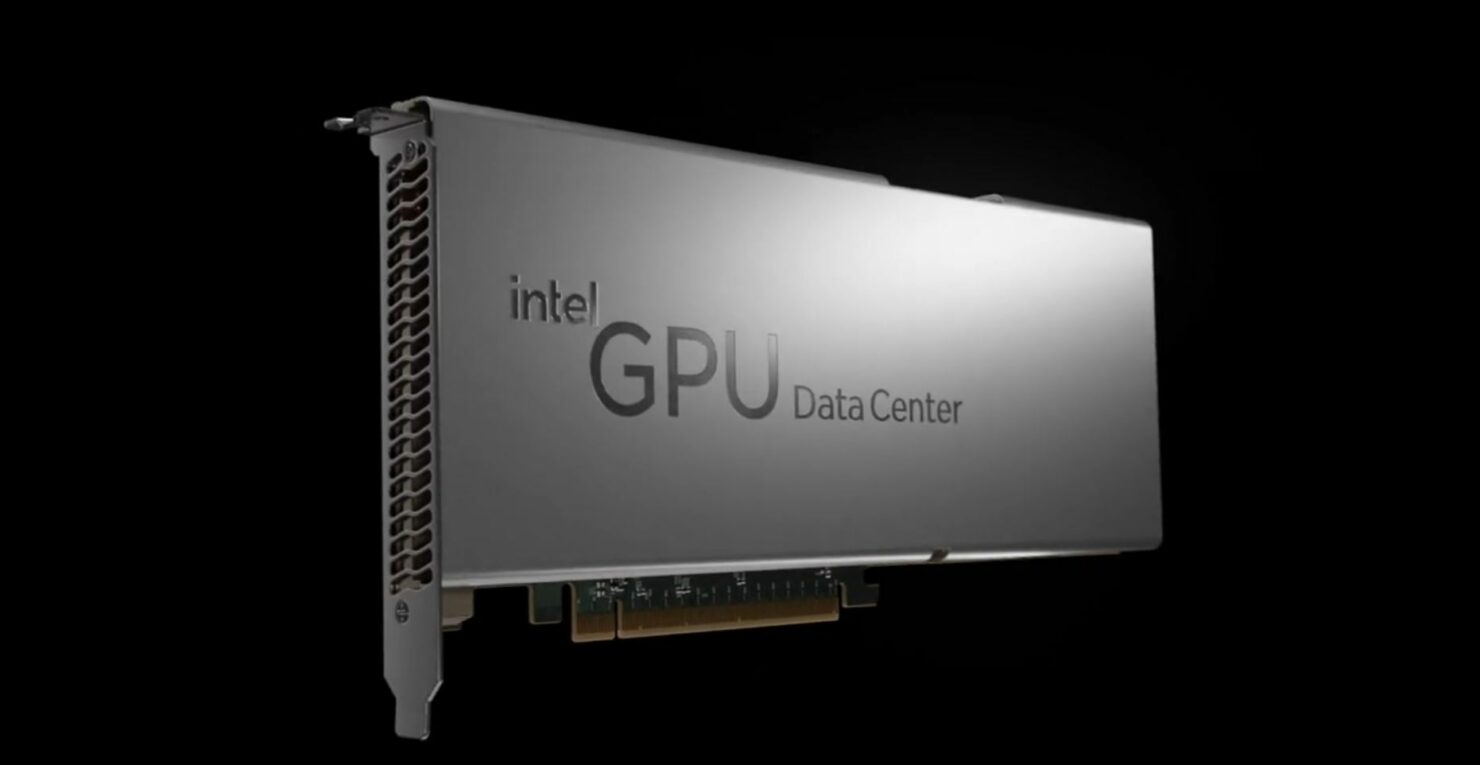 Originally, the Intel Arctic Sound lineup was expected to feature the Xe-HP GPU SKUs but that plan was dropped, and instead, the blue team resorted to using its Xe-HPG GPUs within the Arctic Sound M lineup. 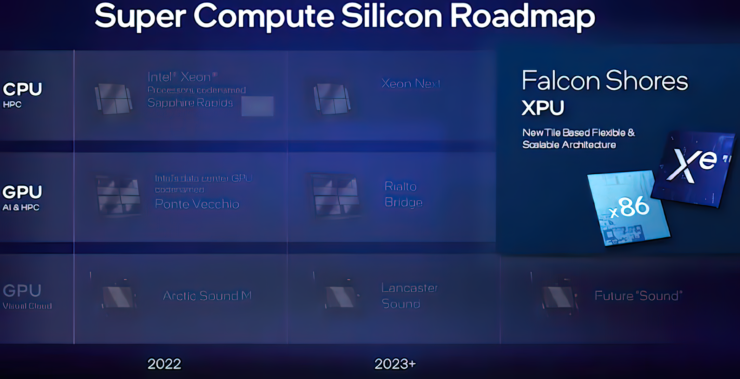 The dropped Arctic Sound GPU series would have showcased three different graphics cards based on a tiled architecture accessing as high as 128 Xe-Cores or 512 Execution Units. Intel never advertised the particular series to the public, and The company made no announcements or dates. Under the codename Lancaster Sound, there is heavy speculation that the company utilizes the architecture for other means.

Leaker SteakisGood discovered the information above on Twitter. The official video clip from the company shows for a fraction of a second the roadmap for upcoming silicon technologies by Intel. 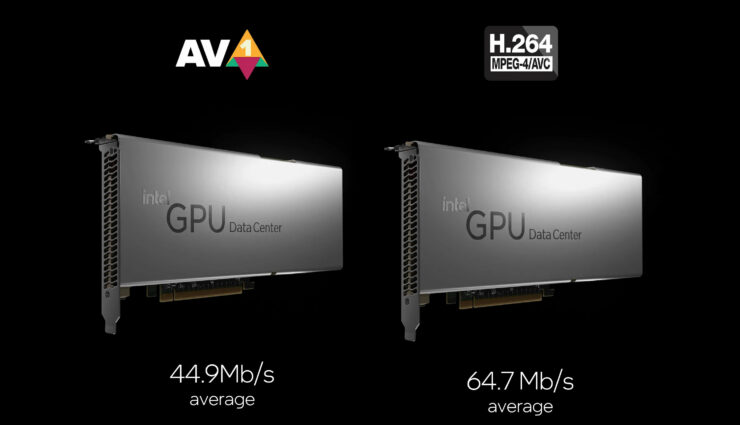 No information has been discovered or promoted by any leakers or the company itself. There is the assumption that either Intel will use the Xe-HPG GPU series for Lancaster Sound or may attempt to create a new architecture. It would be a waste for the company not to reuse the technology in a more recent product, so they may try to save overhead by going with previous architecture. However, if the company did use new tech, it is possible that the Arc Battlemage series, using the Xe2-HPG architecture, could be the replacement. We might hear more about Lancaster Sound as we enter 2023.