The new product is expected to debut sometime in the first half of next year, with Intel teasing more details in the first quarter of 2018. The new multi-chip module will go into high performance, light and thin mobile designs.  Very few specifications of the new product have been announced to date. One detail that Intel has confirmed is that the GPU will feature 4GB of second generation High Bandwidth Memory.

A photo of the new custom Intel-AMD chip has been spotted by the folks over at Bits & Chips.
The package includes three dies. You can see the first of the three on the left, that's the Kaby Lake CPU die. On the right we see a package within a package, those two dies are AMD's Vega graphics chip and the 4GB of second gen High Bandwidth Memory. 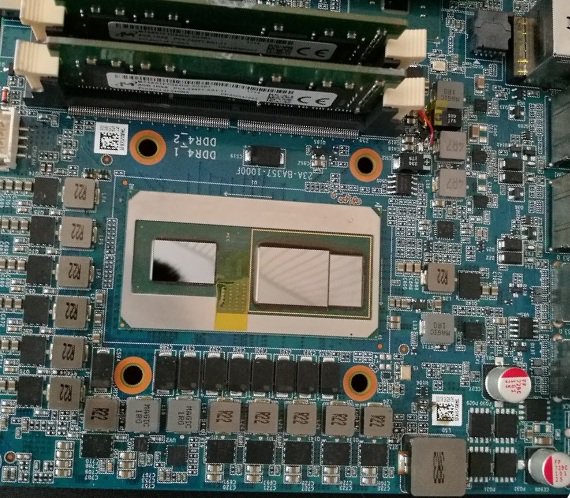 The AMD graphics chip is clearly significantly larger than the Kaby Lake die, and that's for good reason.  While AMD hasn't announced the specifications of this GPU yet, we've managed to figure that part ourselves thanks to some sleuthing and stitching info together.

The GPU has been leaked more than a few times on a number of benchmarking databases, including 3DMark. It features, at least in one configuration, 24 Vega compute units with a total of 1536 stream processors. We're currently unaware if this is the highest end configuration of the die or whether a higher core count version exists, so stay tuned for that.

Depending on the entry spotted in 3DMark the GPU engine operates at anywhere between 1+ and 1.2GHz. The exact figure is still unknown because the chip is still in its post-silicon engineering stage and the clock speeds of the final product will invariably be different. There's also some variance in the HBM2 clock speeds depending on which engineering sample we're talking about. Some have HBM2 clocked at 700MHz and others at 800MHz. Again, none of these figures are final and we won't know for sure until the product is officially out the door next year.

What these figures do tell us is that this is going to be one hell of a chip - ~3.3 TFLOPS ~ with performance rivaling that of the PlayStation 4 pro, making it the most powerful non-console APU we've seen to date.

If you've been following the GPU leak scene for a good while you're likely asking yourself whether what we're looking at is a customized version of the fabled Vega 11 GPU and there's a good chance the answer to that question is yes. 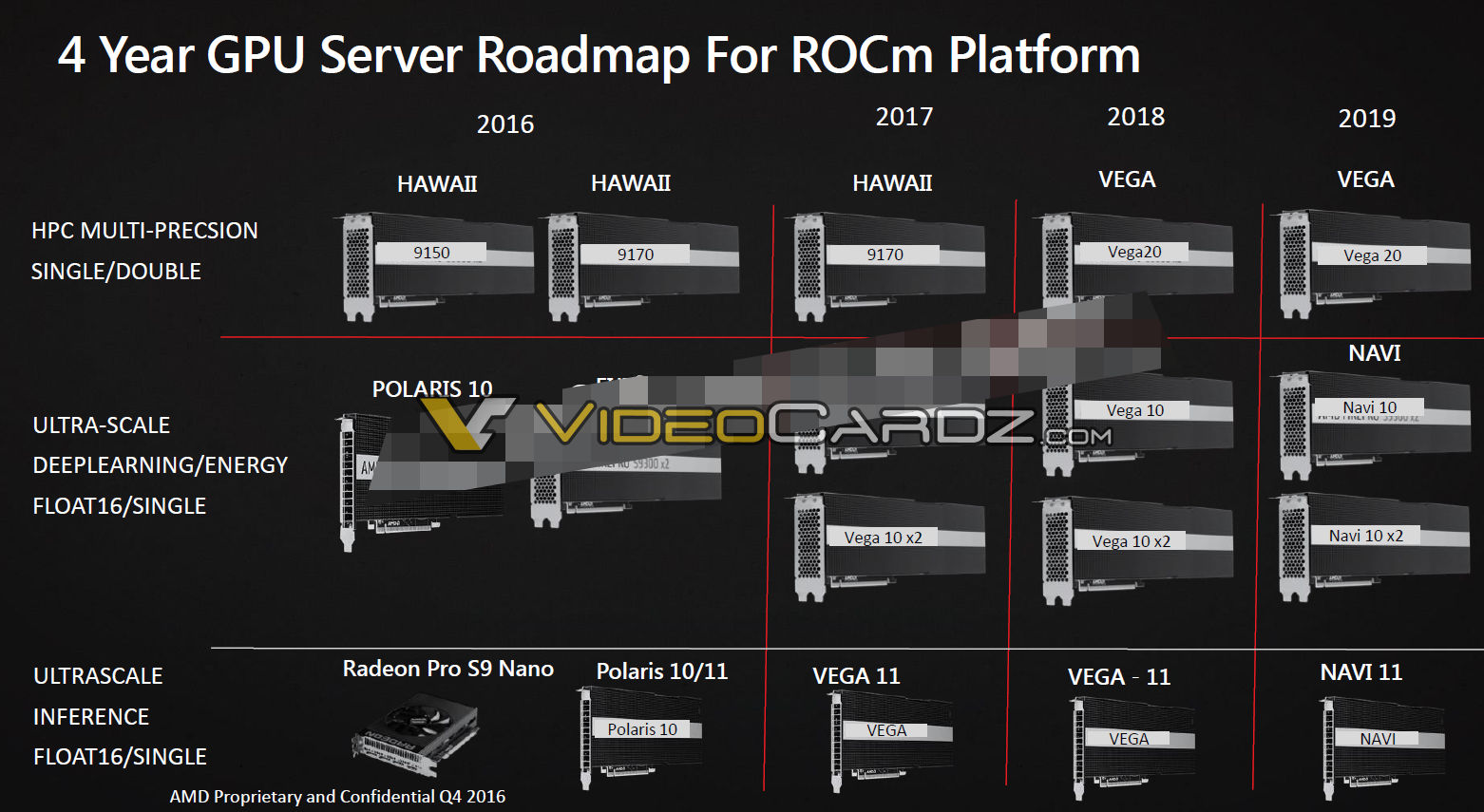 We've heard way back that AMD was working on a second Vega GPU die designed specifically for mobile devices that would fall under its Vega 10 flagship. Based on the numerous leaks we also know that Vega 11 will feature a single stack of 4GB HBM2 and arrive sometime in late 2017. Additionally, reports emerged back in September that Vega 11 was entering production, which happens to be just in time for Intel's product launch early next year.