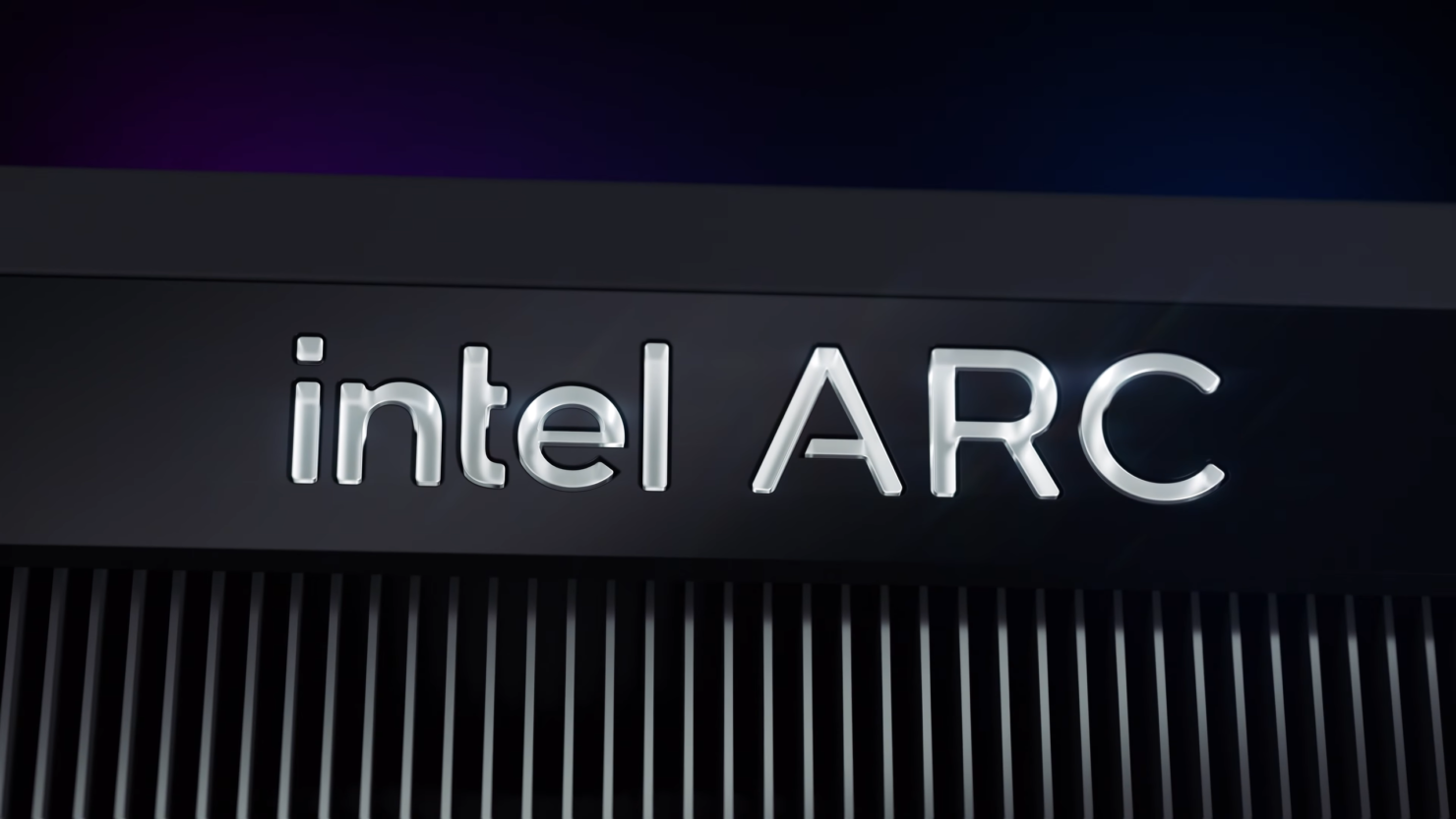 Today, the Intel open-source engineering group delivered the initial batch of "DRM-intel-gt-next" updates to DRM-Next. This selection of DRM updates will make its way into the Linux 5.19 migration. The pull request is slated to offer additional updates and optimizations for the newest Linux kernel, coming this year.

The newest update improves Intel ARC DG2 and Alchemist graphics, including two new user API inclusions. The first supports the process of reading a binary table and describes the GPU configurations from the firmware blob. The second inclusion allows for additional API sysfs aid for platforms with multi-tile capability. 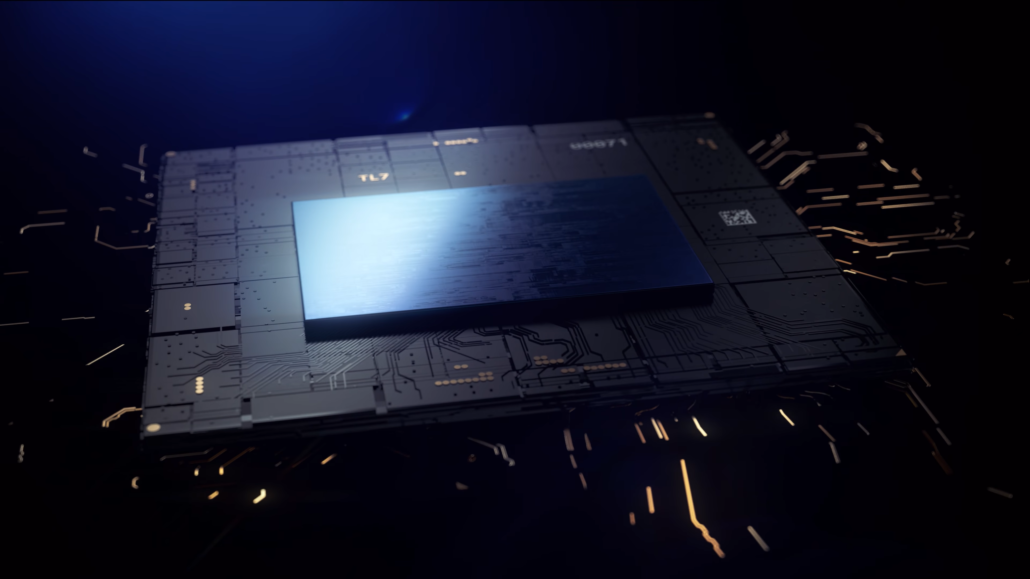 Michael Larabel, the owner of the popular Linux news and information website Phoronix, notes that Linux 5.19 will be the ultimate build for Intel's DG2 and Alchemist support for the company's next-gen graphics technology.

GPU usage reporting on a user level, utilizing the intel_gpu_top instruction, will allow increasingly user-friendly additions to the newest kernel. These changes have taken almost four years to initiate fully into Linux, especially with the multiple freezes over the last number of years.

The newest updates from Intel are improvements and enhancements to Intel's frame-buffer pinning logic in the driver to support Wayland's Weston compositor. Now, users will be able to experience 60 FPS renders on displays as high as 8K resolution quality. 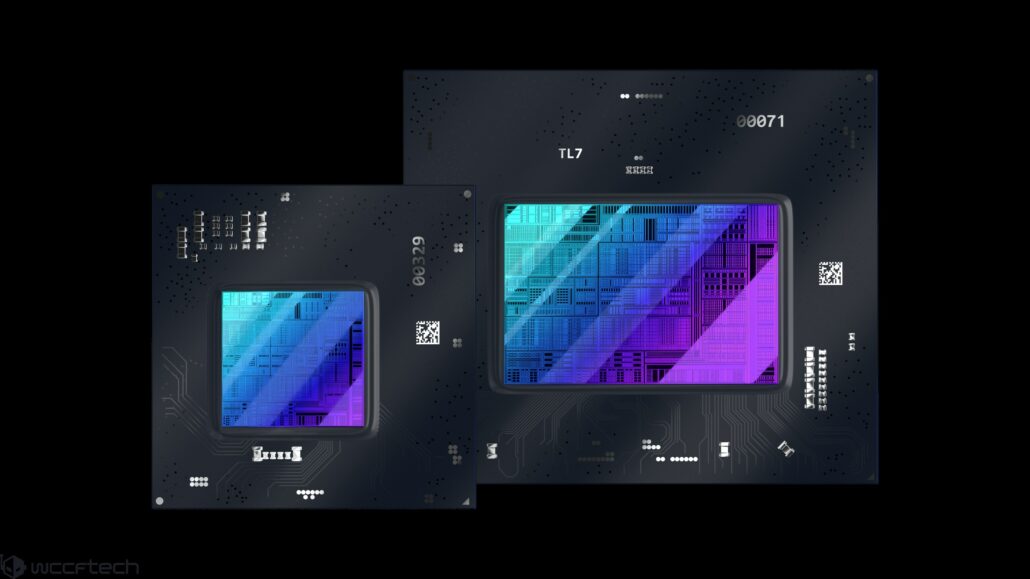 Intel's graphics micro-controller, the Intel GuC, has also seen enhancements to allow parity to handle error capture states when the GPU stalls and further preparations for Alchemist and the DG2 architecture.

The Intel DRM and KMS graphics driver is refactored again to allow for more compatibility on non-x86 systems. Intel shows that this compatibility was pushed back to allow newer technology to remain the more significant focus but did not forget some older technology still accessible in the market. However, with server accelerators and discrete graphics cards becoming more commonplace, Intel pushing to make their driver accessible for other Linux-supported architectures like AArch64 and RISC-V is a good sign for open-source users.

The new updates for Linux 5.19 can be seen here, showing what was recently added to DRM-Next.