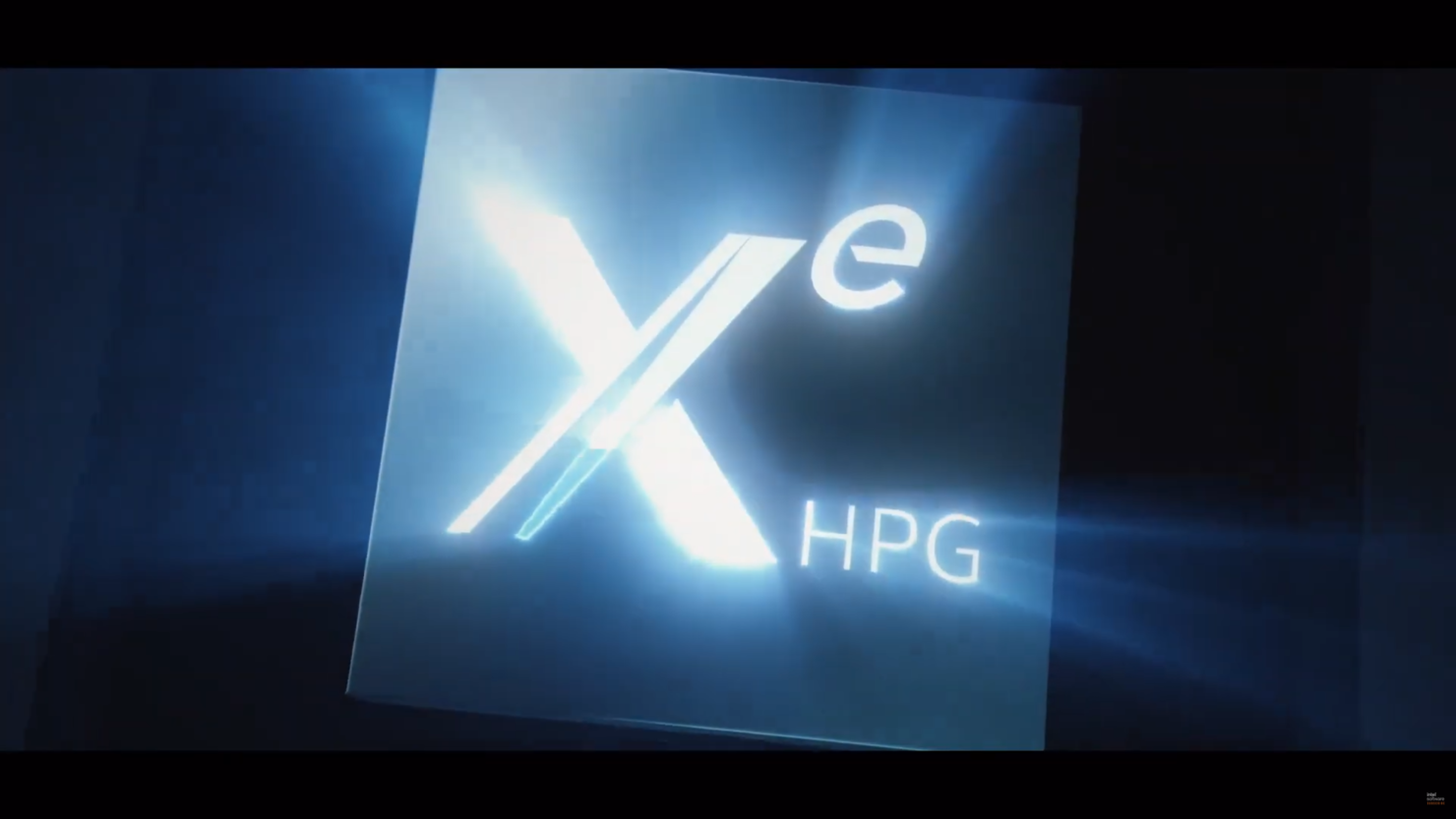 Intel recently had their GDC 2021 showcase and they teased the upcoming Xe HPG GPU for gamers with one sneaky detail: a cryptic puzzle that likely gives out some yummy information about the upcoming platform. Whoever solves this first will likely stumble upon some juicy easter egg.

The puzzle was first spotted by Videocardz:

We need to decode this 😎

The Xe HPG preview starts at 42:07 in the video below:

The two instances of puzzles that we were able to spot (there might be more) are given below for convenience:

We tried translating the binary but it results in unknown characters in everything except ASCII, where it returns the following: "# íÐ". This might be a coincidence and the binary could also have something to do with hexadecimals (Martian!) - or nothing at all really - we don't know. The alphanumeric sequence could be one part of the larger puzzle or a seperate hint in itself.

If the alphanumeric sequence is seperate then it could mean a lot of things. The 79.07 could be the TDP, the 31W could be referring to the launch date (or 31 week of 2021) which when decoded results in "August 2 2021" (hat tip to Videocardz for looking up the week). It could also mean something else entirely - because we are not sure as we said.

If you have an idea on how to solve this puzzle, feel free to post your solution in the comments below. The last company that attempted to put a hint in a puzzle was NVIDIA with their Turing graphics cards (which were teased in cryptographic puzzles) and most of them were solved in a couple of days. Unless this puzzle is harder, we should see the solution within a day or two once we get our collective thinking caps on.

Intel Xe HPG will be the first gaming graphics card from the company and will likely feature 512 EUs or 4096 ALUs (cores). They will be targeting the mid-end market segment and pricing should be really affordable considering what is going on in the markets due to cryptocurrencies right now. Xe HPG is going to be the company's trial run in the gaming graphics segment and will be the predecessor to significantly more powerful cards if the trial is successful.