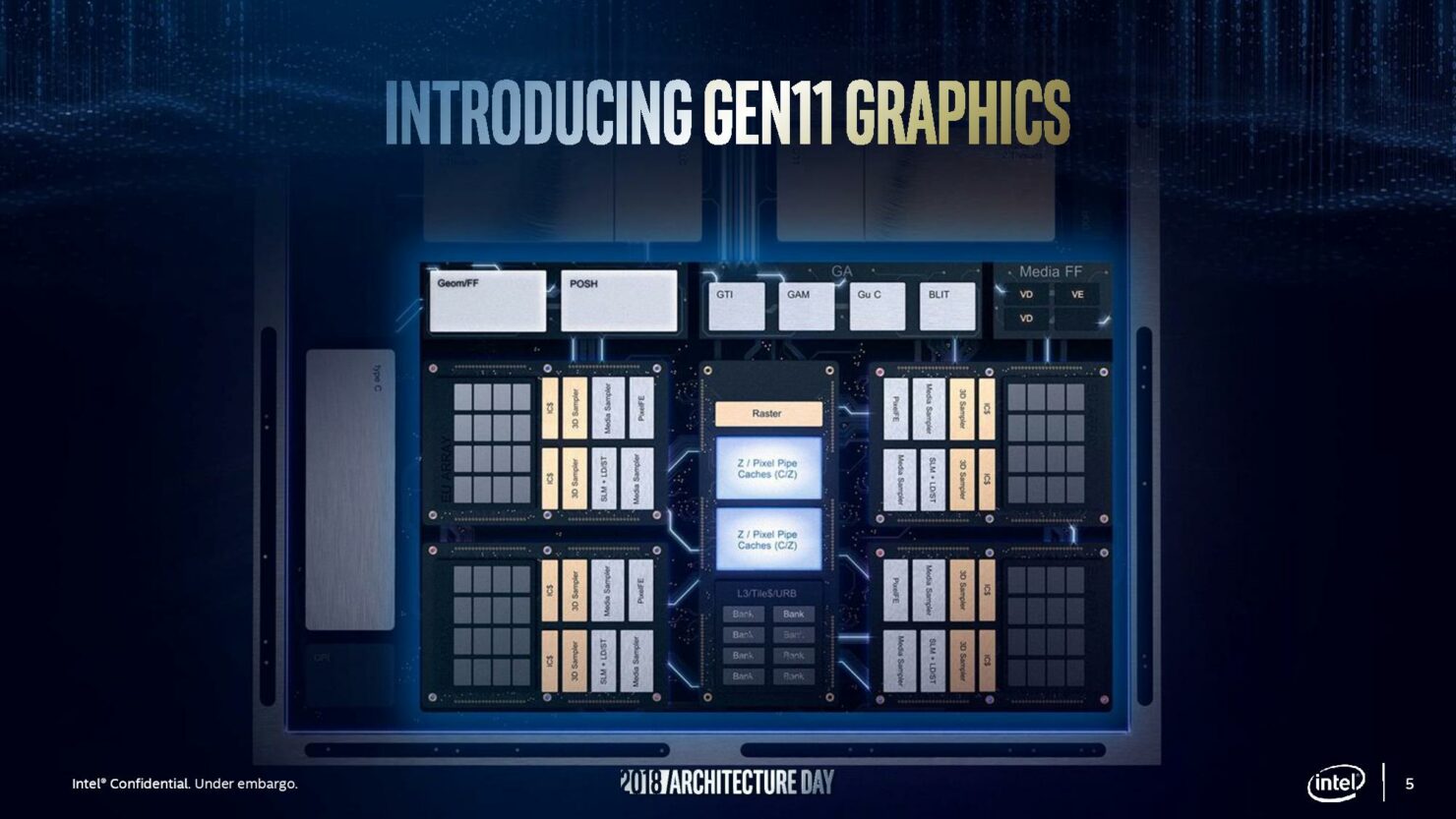 Last year, Intel announced major breakthroughs & innovations to come from their GPU division in the coming years. The announcements talked about their latest GPUs based on Gen 11 graphics architecture which will be landing in 2019 followed by a whole new discrete lineup, available later in 2020. Today, we have the first benchmarks of Intel's Gen 11 graphics chip which aims to be a revolution for Intel's integrated graphics efforts on both mobility and desktop fronts and they look impressive.

While the discrete graphics cards, termed under the "Xe" brand, are planned for launch in 2020, a new graphics architecture that is designed from the ground up will still be coming with the new Sunny Cove architecture based Ice Lake processors in late 2019. The architecture, known as Gen 11 has been designed to offer more than 1 TFLOPs of compute performance with up to double the performance of the Gen 9 / Gen 9.5 graphics chip that is found on most existing processors.

The Gen 11 graphics chip will feature a new 3D Pipeline consisting of 64 Execution Units (GT2), twice the FP16 rate and 3 MB of L3 cache. These are some of the basic technical aspects that we know about the graphics aside from the fact that it will support adaptive sync, HDR and support for high-res, multi-display technologies (USB Type-C). 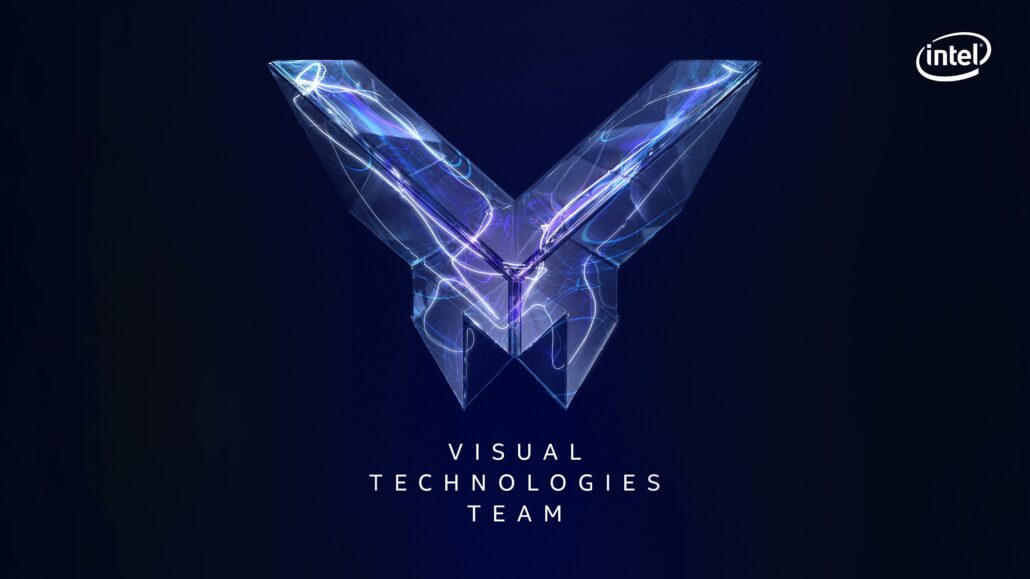 While the Gen 11 graphics has made no public appearance or actual product announcements since the Intel Architecture Day, it looks like one SKU has been benchmarked, namely the Iris Plus Graphics 940 on an Intel Ice Lake-based CPU, clocked at 1.30 GHz. This could very well be an early engineering sample, but looks like the Iris Plus Graphics codename was detected by GFXbench and gathered its performance metrics in various benchmarks. The benchmarks were compiled by user "Dylan522p" at Reddit and you can have a look at them below: 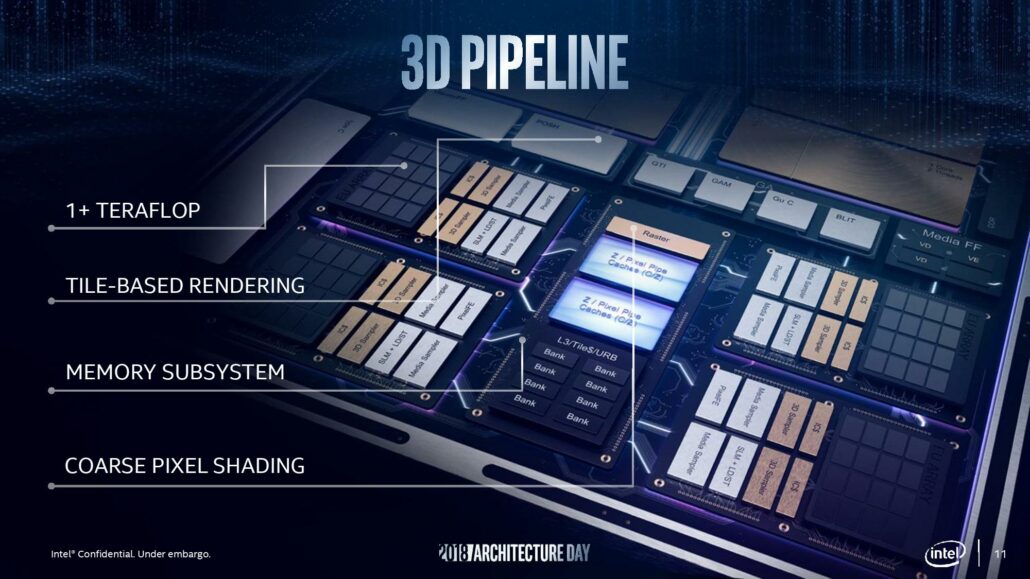 Having much better graphics performance on mobile platforms and everyday productivity devices have become very important in today's world with the reliance of modern apps on compute performance and a solid display framework, especially in games that utilize HDR and along with support for higher refresh rates.

Of course, we could see Intel using the same graphics technology on their desktop parts, but it is not confirmed yet if Sunny Cove will make its way to desktops this year as there are rumors of a Comet Lake lineup with up to 10 cores before a proper 10nm desktop platform arrives.

Overall, if Intel is showing this much of an improvement on the integrated side of things, we can only expect some great performance numbers from the discrete parts which arrive next year and aim at the entire market segment, ranging from entry level, performance, high-end, enthusiast and data center graphics cards. Intel also wants to build a GPU that the community wants and as such, they have a new community initiative known as Odyssey that you can take part in and let them hear your thoughts and suggestions.