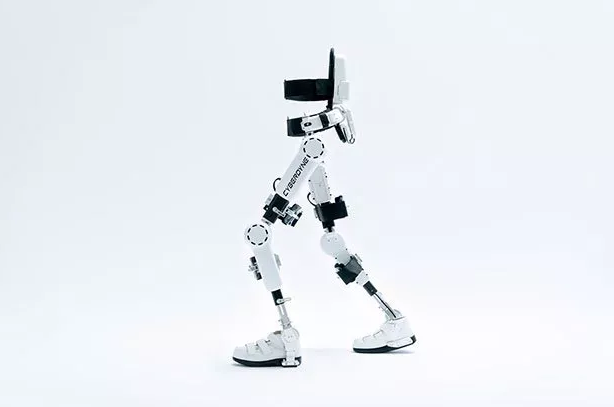 Intel and Cyberdeyne have teamed up to give back to the community, particularly those individuals who have lost the ability to walk.

HAL stands for Hybrid Assistive Living and thanks to the efforts of Intel and Cyberdeyne, these exoskeletons running on Intel hardware are able to provide mobility to individuals who have lost the ability to walk. The exoskeleton of the future is able to hook on to your hips and limbs and can do the walking for you by detecting your own motion desires to do so.

This works through a use of what’s known as bio-electric-signals (BES), which can be detected faintly on the skin. When you tell your legs to move, the device can detect that and augment your own movements (or replace them) in real time.

Intel and Cyberdeyne must have been researching on this technology for quite some time but only recently we have heard of it becoming available to the public. However, there are some limitations to using the contraption. For example, the HAL suit is capable of supporting a person up to 86Kg (176lbs) in weight and can work for between 60 and 90 minutes at a time depending on how much work is being put on it.

However, there are various designs introduced, such as a single limb support version that can replace or augment lower or single legs and these models can last up to two hours at a time. In addition to this, Cyberdyne also produces a full body version which is designed for use in disaster relief scenarios or potentially for those with full body paralyses. The prices of the HAL system have not been detailed but for those who cannot afford the expensive medical care to be granted the ability to walk again should thank Intel and Cyberdeyne for coming up with this.

We have also included a video of the HAL system to show you how it works so be sure to check it out and let us know what you think.