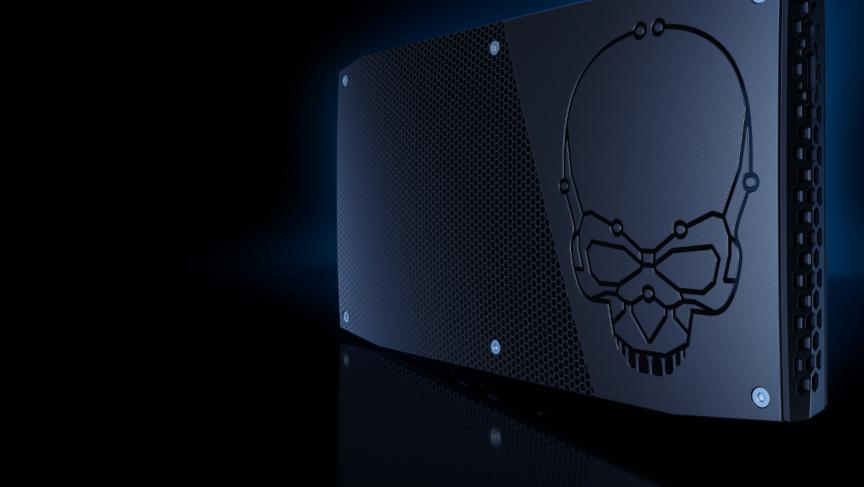 Intel is preparing their new 2019-2020 NUC lineup which will feature Coffee Lake-H refresh and Comet Lake-U processors. These NUCs will fall under the Ghost Canyon X and Frost Canyon X line of NUCs, featuring designs up to 45W.

Starting off with the Coffee Lake-H refresh lineup, it seems like Intel is using their BGA mobility line of processors to power the upcoming NUCs. The new NUCs will be featuring support for 9th Gen core lineup with the top model boasting a Core i9 processor. All Ghost Canyon X NUCs will feature a 45W TDP design which is basically the TDP for the processor itself.

The processors will be branded as the Core 9000 H-Series and will include three variants, Core i9, Core i7, and Core i5. The top model, a Core i9-9***H processor, will boast 8 cores/16 threads. Clock speeds are not defined at the moment, but we do know that Intel will be using their UHD graphics iGPU for display and there will be support for a single PCIe x16 slot. I/O will include three HDMI 2.0a, 2 Thunderbolt 3, 8 USB ports, 2 M.2 ports (PCIe Gen 3 x4) and Optane memory support. 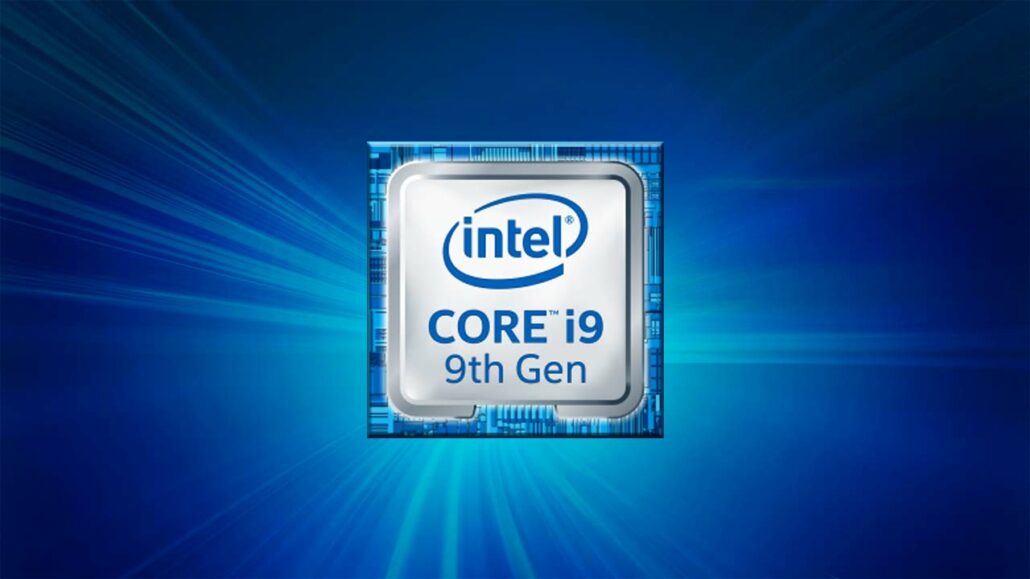 In addition to the NUC news, Intel is also preparing new desktop models of their current 9th Gen processors which won't feature a graphics core. These include the Core i9-9900KF, Core i7-9700KF, Core i5-9600KF, and Core i5-9400F. These models have the GPU specified as GT0 which means that the graphics chip is either disabled or not featured on the die. No more details are available, but it could be a good move to reduce costs and improve yields as the graphics chip for high-end processors doesn't matter much to enthusiasts.