Intel Sneakily Fires Back At DG1 GPU Rumors: ‘Humming’ Along And Coming Soon! 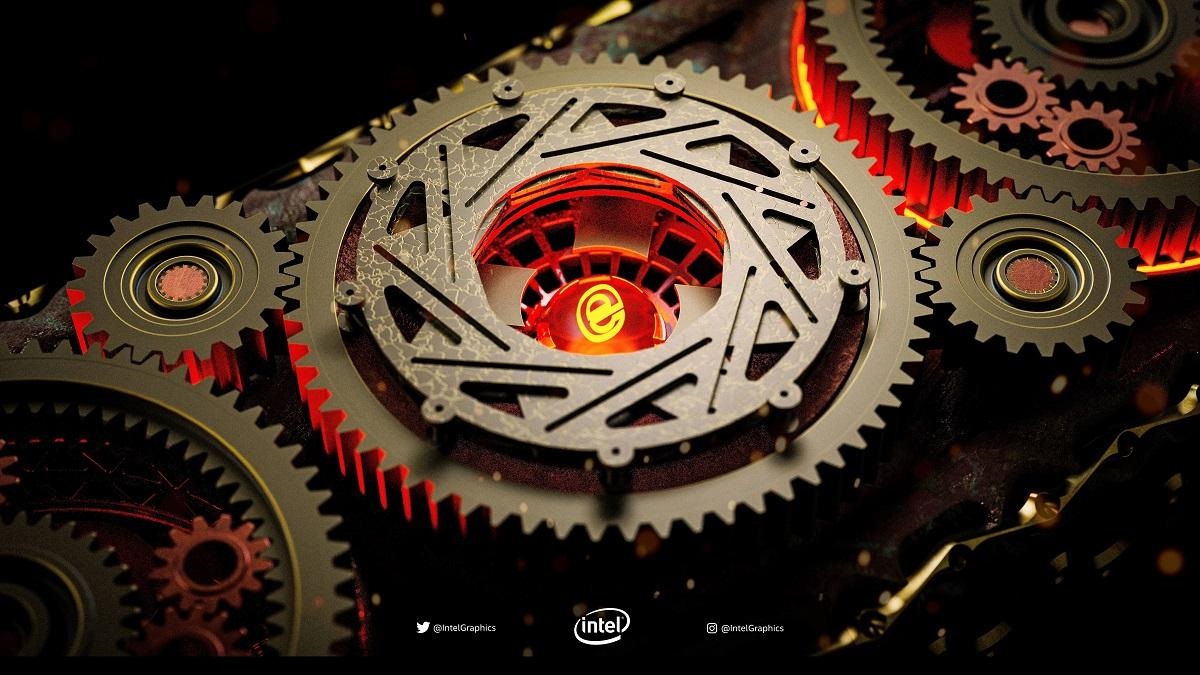 Looks like while one Chris left the Odyssey, another Chris is going to be stepping into the limelight. Chris Pirillo of Intel posted a merry little tune that sneakily fires back at rumors about DG1 running into issues and facing potential cancellation. While Pirillo can certainly carry a tune, I was really amused by the way the message is sent loud and clear: not only is DG1 humming along, it's coming soon as well. This also implies that we might see a reveal (or a teaser) at CES 2020.

Intel: DG1 GPU is coming along just fine and is coming soon

Intel's DG1 GPU has been one of the most anxiously anticipated launches of recent times as it will cement the company's entry into the world of graphics. While Ponte Vecchio is the GPU that will take out the Titans (ahem), its DG1 which will turn the company's dream of making the (desktop) GPU duopoly a triopoly into reality. Before we go any further, here is the full message by Intel's Chris Pirillo:

So looks like Intel is sticking to its guns and implying that there is no merit to the rumors of the company having issues with DG1 (or any more issues than expected that is) and the GPU will be coming along soon enough. Previous rumors put the DG1 GPU in the power envelope of Tiger Lake +25% and with a TDP of only 25W - this is something which would be great news if priced accordingly - and considering Intel's financial horsepower (ahem x2) - something we would definitely expect to happen.

In fact, the grapevine suggests that this particular GPU will be priced at throwaway prices to allow Intel to break into the market and essentially hand every gamer a minimum level of gaming performance without eating into their wallets. This is a strategy that is in stark contrast with what Intel has been doing so far but it seems like AMD and Intel have recently swapped roles and I would be very surprised if Intel chooses to price the GPU with the slightest premium whatsoever.

All that said, DG1 is almost certainly a training vehicle for Intel to cut its teeth and I don't expect to see anything truly competitive till the end of 2021and after DG2 is EOL-ed. A reason why Intel chose to go with such boring code names is that it doesn't want these cards to be hyped up as Titan slayers right from the offset - which would be in all honesty an impossible task for Intel considering its just getting started. As I keep telling people, the card after DG2 is the one you need to watch out for and so far - it looks like this is the card that we know as Ponte Vecchio right now (although that is the server-side of things).

Intel also recently hired AMD's silicon design lead, Masooma Bhaiwala, to captain the company's discrete GPU efforts and Bob Swan's recent comments make it clear that the company is fully determined to diversify into the GPU segment regardless of what it takes. The company's CEO went as far as to say that he wants to crush the thought of Intel employees coming in with a mindset of gaining 90% share in the CPU side - and instead wants the company to focus on all-silicon. While things are going to get a lot tougher as Intel puts on training wheels for the first time in the better part of a quarter of a century - one thing is for sure: Intel in 2022 will have one impressive lineup if all goes according to plan.