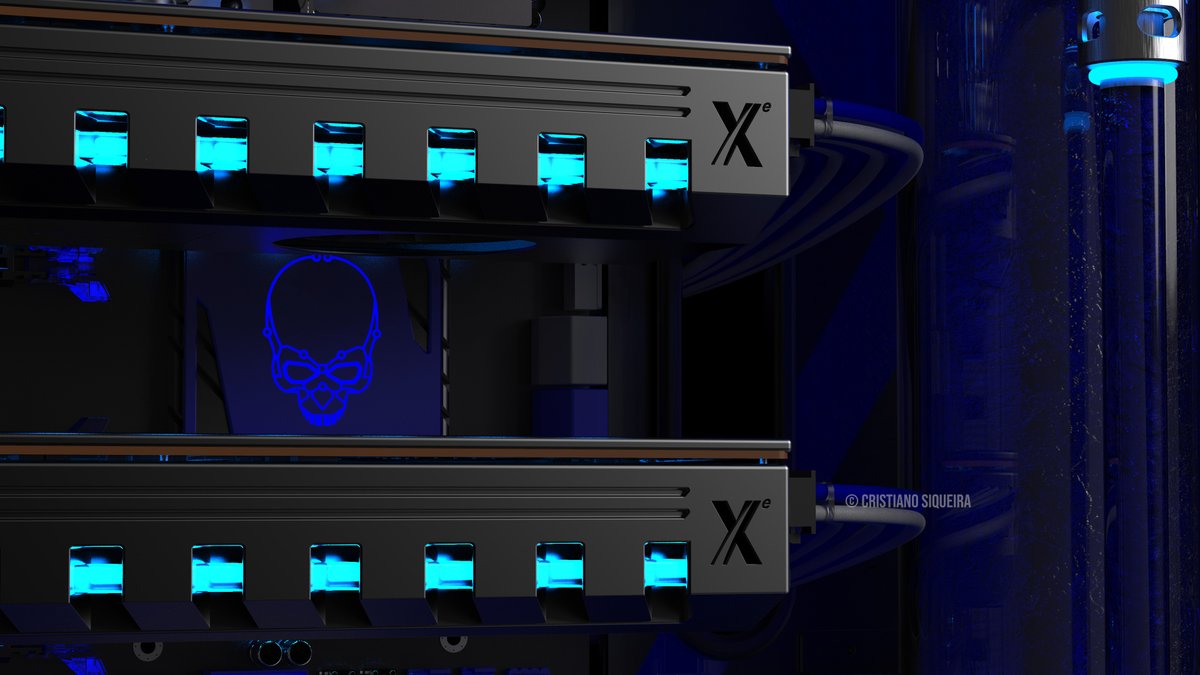 Videocardz has done it again. Looks like Intel is working on a powerful new Xe-based 7nm GPU codenamed "Ponte Vecchio" -  after an old bridge in Florence, Italy. A quick Google search of the codename also comes up with a Linkedin recruitment ad for an Engineer that will be working on Arctic Sound/Ponte Vecchio-based solutions. Intel's 7nm Xe-based Ponte Vecchio GPUs will be featured in Project Aurora - an exascale supercomputer from Intel which is expected to go online in 2021.

Intel's Ponte Vecchio GPU will have high double-precision FP throughput as well. The company also further mentioned all the other segments that Xe GPUs will be operating in including HPC/Exascale, DL/Training, Cloud GFX, Media Transcore Analytics, Workstation, Gaming, PC Mobile and Ultra Mobile. WhyCry mentions that Intel is planning to reveal more details about its upcoming 7nm based Xe GPU 'Ponte Vecchio' on November 17, 2019.

I did a bit of googling and the codename turns up several Linkedin job listings including the word "Ponte Vecchio" along with the already-known codename "Arctic Sound":

This not only shows that Ponte Vecchio is something Intel has been working on for a while now, but also indicates that P.V is a derivative of the Arctic Sound GPU family - which was targetted directly at the Data Center. While you will have to wait for the 17th for the full disclosure according to VCZ, we can assume that this is going to be a bleeding-edge product that is not going to be aimed at gamers.

Intel's plans for gamers remain up in the air and while we know that the company will be launching in late-2020, it is unclear whether this is going to be a gaming GPU or just a data-centric one. Chances are that Intel is going to launch with a low powered training vehicle (DG1?) before ramping up to something powerful that can potentially take on NVIDIA's TITANs and give AMD a run for its money in the entry-level segment as well.