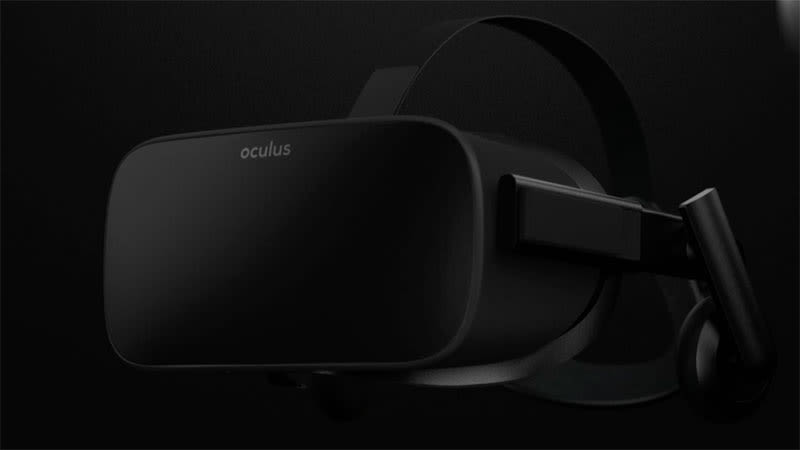 Creators of the Oculus Rift VR headset, Oculus, have just released their first hardware survey which shows all of the devices that are running their Oculus software. The data which was gathered over a span of 28 days up till 18th March 2018 shows that Intel and NVIDIA hardware remains in a very dominant position within VR based systems.

While VR has more use cases than just gaming, this article will solely focus on the PC gaming segment. Among the PC gaming audiences, there are two popular choices if you are into VR Gaming, the Oculus Rift or the HTC Vive. According to the latest Steam Hardware Survey, both Virtual Reality platforms are neck-to-neck in terms of overall share.

Oculus's Rift has a share of 47.31% while the HTC Vive has a share of 45.38%. There's also Windows Mixed Reality which has just recently started to account for 5.36% of the share and some older Rift development kits that were shipped prior to the consumer Rift launch. Based on this data, we can tell that Oculus Rift has a major demand the PC gaming arena, same can be said for HTC Vive. This is where we take into account the data shared by Oculus themselves.

Released by Oculus, the latest Hardware Report for Rift is to help developers optimize, prioritize and provide a guideline for business and development decisions. The data accounts all hardware that was running the Oculus software over the last 28 days and data shows that Intel CPUs and NVIDIA GPUs are highly popular amongst the VR masses. We can't say for sure if the same data holds true for HTC Vive but half of the VR Gaming share that Oculus Rift accounts for is using Intel and NVIDIA configured PCs.

Talking about the CPU and GPU distributions themselves, of all the PCs running Oculus software, 89.1% are Intel CPU based and the rest 10.9% are AMD CPU based. What's interesting is the fact that Intel's flagship consumer chip, the Core i7-8700K  already maintains a 2.7% share, even though it launched months after AMD's top Ryzen chips which are nowhere to be seen in the top 15 CPU list.

Coming to the GPU side, here we see NVIDIA GPUs claiming the most share with 92.2% while AMD GPUs can only be found in 7.8% of Oculus based systems. Once again, we see the latest NVIDIA GeForce 10 series products claiming the top spot. Even the GTX 1080 Ti is more popular than AMD's mainstream products such as RX 480 and RX 580. The AMD flagships such as RX Vega is no where to be seen here although we can blame miners who had gobbled up entire stock of those cards as soon as they hit market. Overall, this is very interesting data and we would like to see if Intel and NVIDIA can remain in such dominant positions in the coming surveys against increased competition from AMD with Vega products entering mobility form factors and a new Ryzen family launch on the verge.