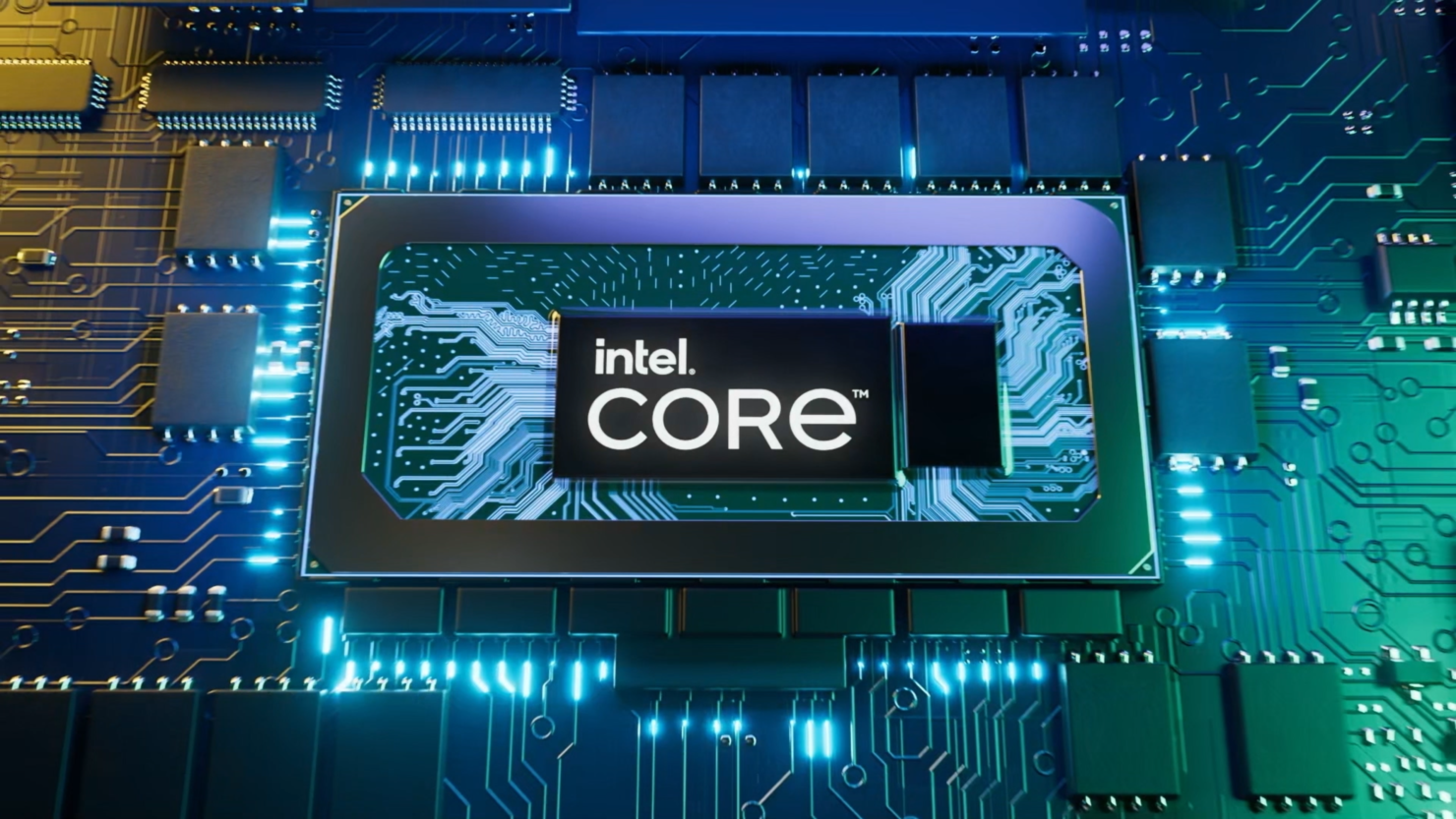 In terms of performance, both Alder Lake-HX CPUs offer performance that you'd expect from a 16 core laptop chip. Both CPUs are faster than AMD's fastest Ryzen 9 6000 APU but will also consume higher power as we have seen with various Intel Alder Lake chips. The Core i5-12600HX does lag if compared to the higher-end Ryzen 9 parts but should be highly competitive with the Ryzen 7 & the Ryzen 5 range of Rembrandt APUs. 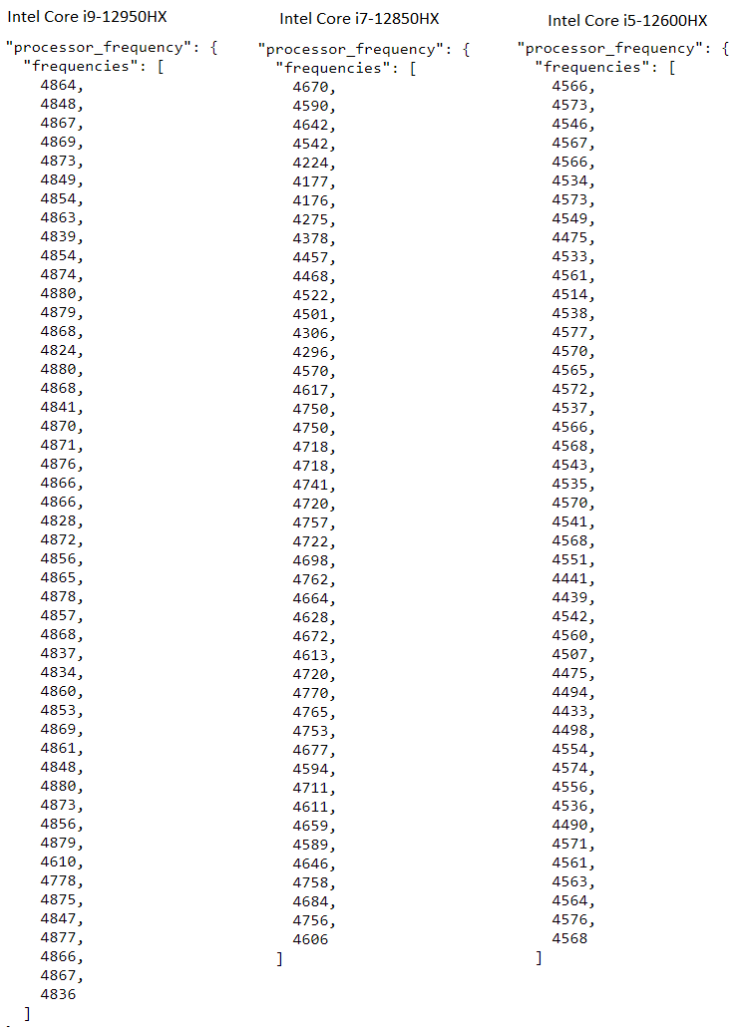 It looks like laptop makers are currently optimizing their designs around the new Alder Lake-HX lineup so expect better performance in the final variants. Expect product launches around May-June 2022.