Power and thermal figures for another Intel 10th Gen Core i9 Comet Lake-S Desktop CPU have leaked out. This time, we are looking at the Core i9-10900F, a 10 core processor that officially has a TDP of 65 Watts but as we are aware by now, those TDPs are derived at the base frequency and not actual figures which are a completely different story.

The latest figures were posted by Twitter user, 9550pro, and originally come from Weibo user Wolstame. The results are specific to the Intel Core i9-10900F which is similar to the Core i9-10900 with the only difference being the disabled integrated graphics. The Core i9-10900F is based on the 14nm process and features 10 cores / 20 threads. The chip has a base frequency of 2.80 GHz and a boost frequency of up to 5.2 GHz (Single-Core) and 4.6 GHz (All-Core). The chip will carry 20 MB of cache and features a TDP of 65W.

The 65W TDP figure is derived from the base frequency, also known as PL1 while the actual TDP (PL2) is much higher. In the case of the Core i9-10900F, the maximum PL1 Power limit is actually 170W and the PL2 power limit is 224W. This is more than 3 times the power consumption of its official TDP. Just for comparison, the Intel Core i9-9900KS with 8 cores and a 5 GHz frequency did 170W at maximum load while the AMD Ryzen 9 3950X with 16 cores does 146W at full load. Intel seems to have dropped the efficiency bar on its 10th Gen lineup and simply went for brute force but even doing so doesn't have its own issues.

The temperatures are also reported by the same user and the Intel Core i9-10900F seems to be a super hot chip, climbing to 93C at full load while staying around 70-75C on average with a 240mm cooler. With the 170W FPU test, the processor reported temperatures of up to 83C with a 120mm AIO cooler while a high-end air cooler only managed to sustain 80C temps. Since Thermal Velocity Boost only kicks in if the temperatures are 65C or below, you can forget the chip to hit its max 4.6 GHz all-core frequency at full load.

This seems to raise a rather serious question and that's how will the unlocked 10th Gen Desktop CPUs perform if the 65W parts are more power-hungry and run hotter than 9th Gen chips. The Intel Core i9-10900K reportedly has a PL2 TDP of 250W but that might not be the end case as the latest figures for Core i9-10900F suggest. And the 10 core, 20 thread processors aren't the only ones that have received a clock bump, the Core i7, and Core i5 series have too and we might see a surge in thermals on those parts too. It is likely that Intel would recommend high-end AIO coolers (240/360mm/Custom-Loop) with its 10th Generation lineup because otherwise, I don't see how a stock air or a 120mm cooler would keep them stable for longer workload durations. 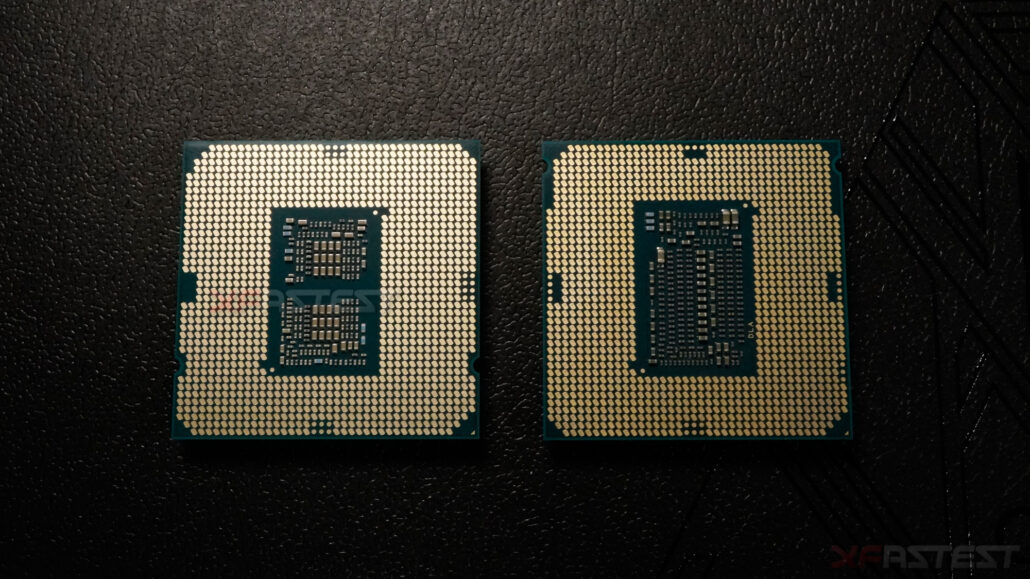 Industry insiders and motherboard vendors themselves have stated that the Z490 boards are designed specifically for the higher power input of the Comet Lake-S lineup and they have noticed the chips breaking past the 300W barrier.

Intel's 10th Generation Comet Lake Desktop CPU launches next month along with the new Z490 motherboards featuring the LGA 1200 socket. Only time will tell if they are able to snatch some market away from AMD Ryzen 3000 CPUs but based on the figures above, that might be a really hard bet.