Intel has confirmed their flagship Broadwell-E processor in the latest compatibility list of their ME(Management Engine) software. Known as the Core i7-6950X, the processor has leaked before several times but not on Intel's own website where the chip is listed in a support list of their new utility software along with its specifications. It is all we have been hearing about and seems like enthusiasts are finally getting a taste of 10 core processors. 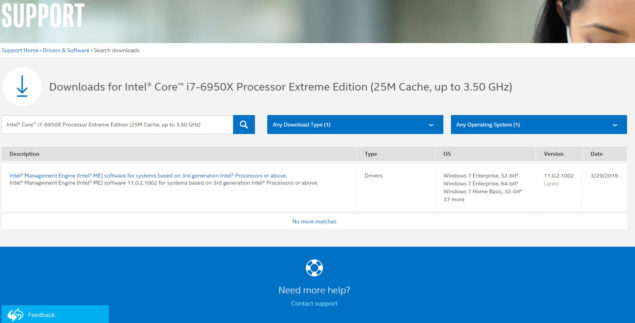 Listed over at Intel's Support Page is the Core i7-6950X, the flagship Broadwell-E chip!

Intel's Broadwell-E family is the next update to the consumer, enthusiast-class platform. The X99 HEDT platform was introduced last year with the Haswell-E family which featured the first 8 core processor in Intel's enthusiast processor lineup (Core i7-5960X). This year, Intel is going to launch an even beefier chip that will feature a total of 10 cores, the Core i7-6950X.

*Note - Prices are based on rumors and are expected to change. 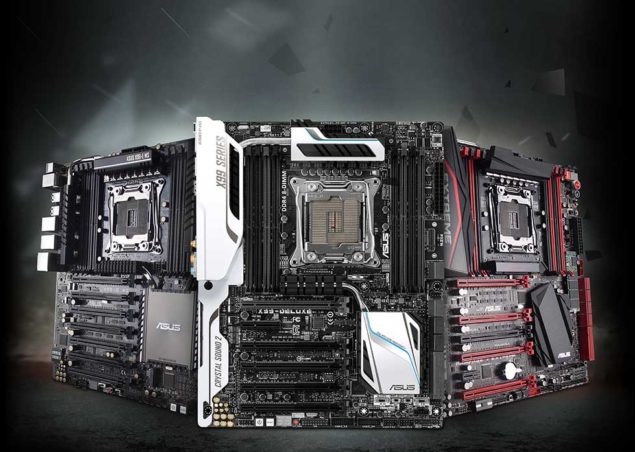 The X99 lineup From ASUS is one of the most feature loaded series for enthusiasts! 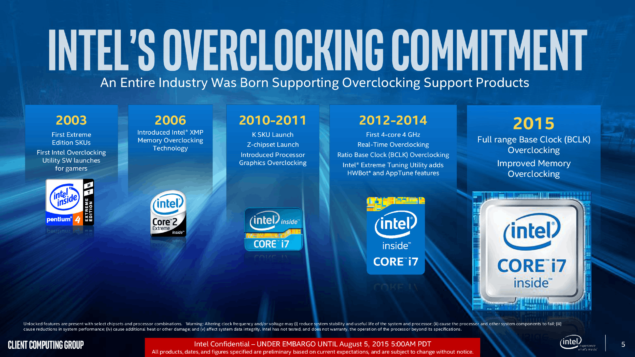 Intel's Broadwell-E lineup will feature the same level of OC Support as Skylake!