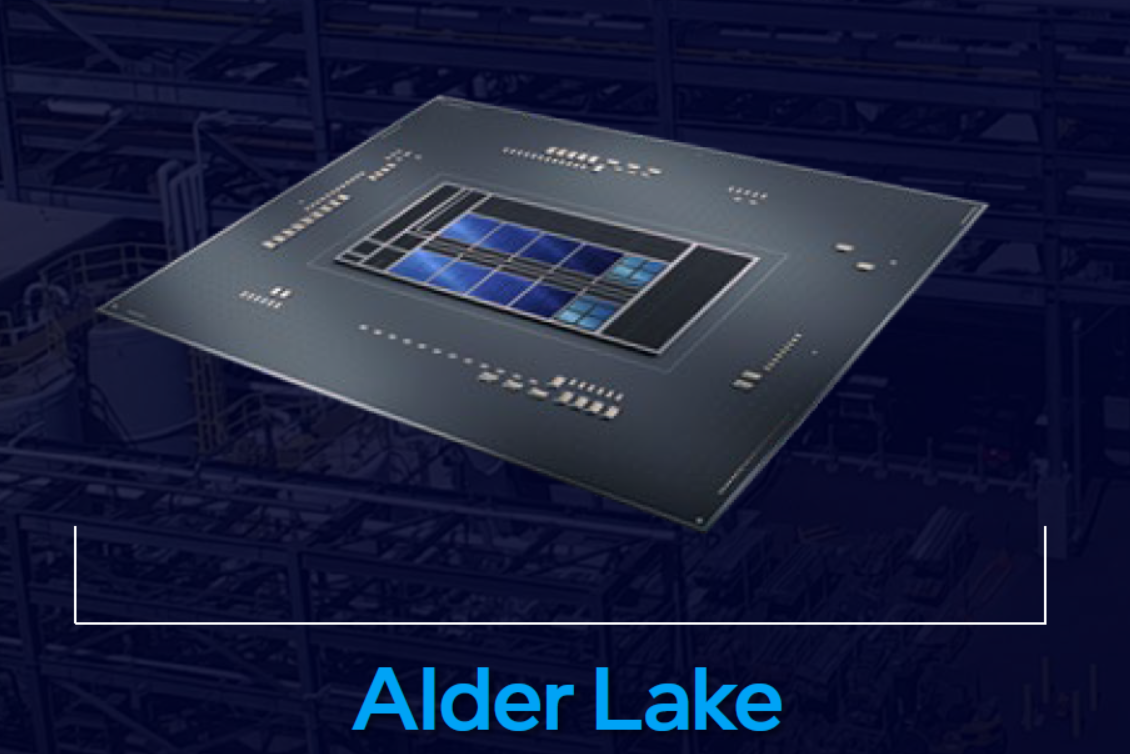 An entry of Intel's Alder Lake-S based Core i7-12700K CPU has presumably been discovered within the SiSoftware Sandra database. The CPU spotted was running on a desktop platform & will be part of the Alder Lake-S segment which is headed for launch later this year.

The CPU has no name but given its specifications, we are most definitely looking at Intel's Core i7-12700K (12700) SKU based on older leaks. The sample features 12 cores of which 8 are based on the Golden Cove and 4 should be based on the Goldmont architecture. This should give us a total of 24 threads (16 threads from performance cores and 8 threads from efficiency cores). As for the clock speeds, since this is an engineering sample, we are looking at a 1.20 GHz base and 3.40 GHz boost frequency but expect them to be much higher in retail and final qualification variants.

As for the cache, well first thing's first, existing software suites aren't fully updated to recognize the Alder Lake-S hybrid CPUs fully, as such, the actual core and thread count may be inaccurate. This is the case here as the chip is actually identified as a 12 core and 24 thread CPU while in actuality, it should be 12 core and 20 threads. The cache count is correctly displayed for 9 cores which means that the software is reading the 8 performance cores correctly but the efficiency core cluster that is made up of 4 cores is being recognized as 1 whole core. More details on the cache configuration of Alder Lake-S CPUs can be found here.

The cache is also being displayed for all 9 cores at 1.25 MB per core when this is not the case. The performance cores carry 1.25 MB cache & the efficiency cores would carry 2 MB cache per 4 core cluster. The L3 cache count falls in line with the previous rumors which placed the Core i7-12700K at 25 MB cache. It looks like the cache will be cut down on certain Alder Lake-S configurations with this chip in particular rocking 2.75 MB (3 MB full) L3 cache on performance and a 3 MB cache per efficiency core cluster.