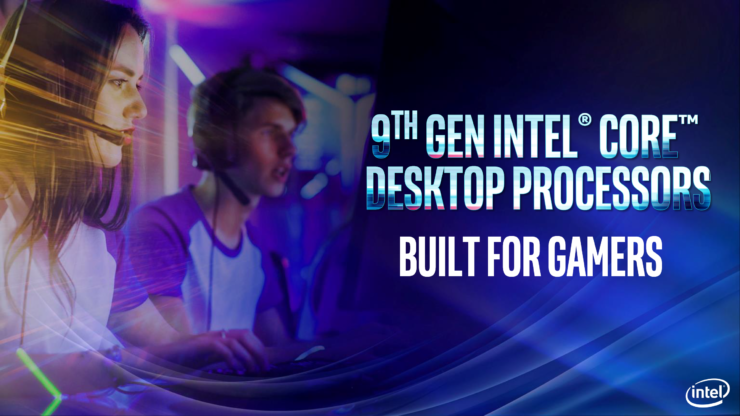 The Intel Core i5-9600KF has dropped in price, all the way down to $194.99. The 6 core processor offers great gaming performance for those on a budget and also comes with an unlocked design, allowing users to overclock it for further performance increase.

This Intel Core i5-9600KF has dropped down to under $200, but this model needs a discrete graphics card to work correctly. 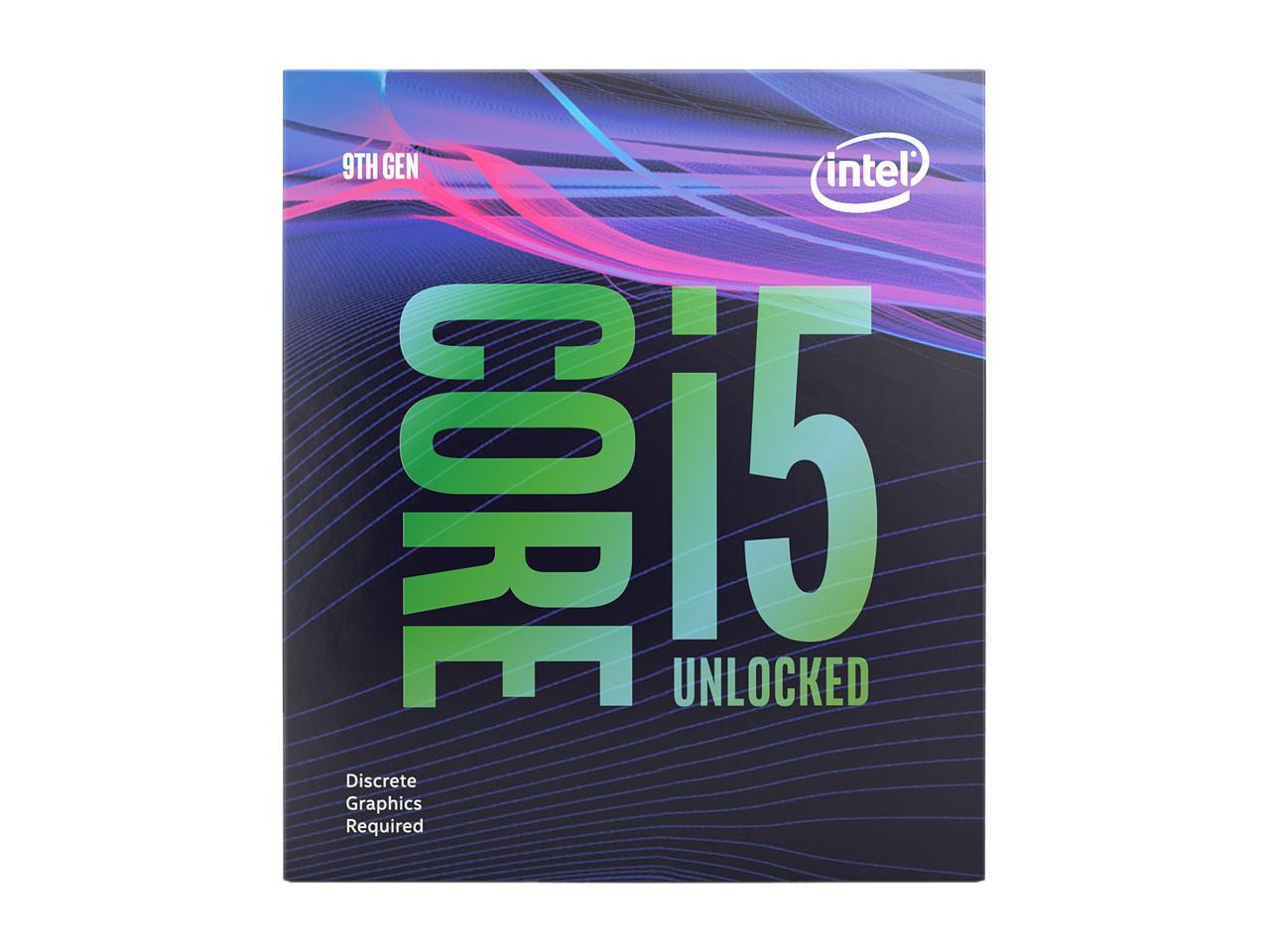 Some of the features are:

Compared to the current cost of the Intel i5 - 9600K this processor is only a few dollars cheaper, the 9600K being $219.95 and the 9600KF being just $194.99. This makes this processor a good choice if you have a graphics card already installed into your current system or plan to have a separate graphics card.

At the time of writing this article, this CPU is currently out of stock on Amazon and is currently on sale from Newegg for $203.98. The better deal is to wait until it becomes available again on Amazon so you can purchase it with free 2 - day shipping and at the lower rate.