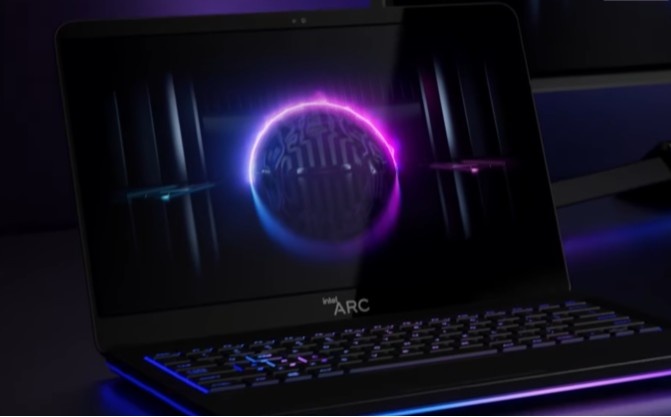 A mysterious Intel product, known as the 'DG2MB' has surfaced over at the Ark database which seems to be equipped with a DG2-512 Discrete GPU.

Spotted by Igor Wallossek of Igor's Lab, the DG2MB motherboard is a very unusual product and is mentioned in the 'Graphics' product category whereas it is more than that. Based on the specs, the DG2MB utilizes the DG2 Discrete GPU and features it on a reference test platform (motherboard).

Some of the main attributes mentioned for Intel's DG2MB is that it features a 1001 fab process and that could be anything since we don't know the exact details. The clock speed is rated at 4.000 GHz which is unlikely for any discrete GPU but this could be the clock speed respective to the CPU & not the GPU on the motherboard. There's also 16 MB of cache which is likely for the GPU & not the CPU since it happens to be the L2 cache amount. More interestingly, the TDP for the Intel DG2MB is listed at 200W. There are several DG2-512 GPUs that will be featuring a TDP beyond 200W so this test platform is likely using a variation of the chip. According to Igor, the discrete GPU is listed as a BGA2660 variant and the same package size is used by the DG2-512 'SOC1' GPU.

Now we can't say for sure if this platform is designed to test the mobility or desktop discrete variants but one would say that it is most likely designed to verify the mobile options with a max power consumption limit of 200W. This doesn't necessarily mean that Intel will have mobility discrete GPUs running at 200W but rather an estimate of what's the max theoretical limit they could reach under such circumstances.

Intel is expected to launch its first Arc Alchemist Discrete GPUs for laptops later this month though they are likely to be based on the smaller DG2-128 'SOC2' die. The top configurations are currently scheduled for Q2 2022 along with the desktop discrete variants so expect more details in the next few weeks.