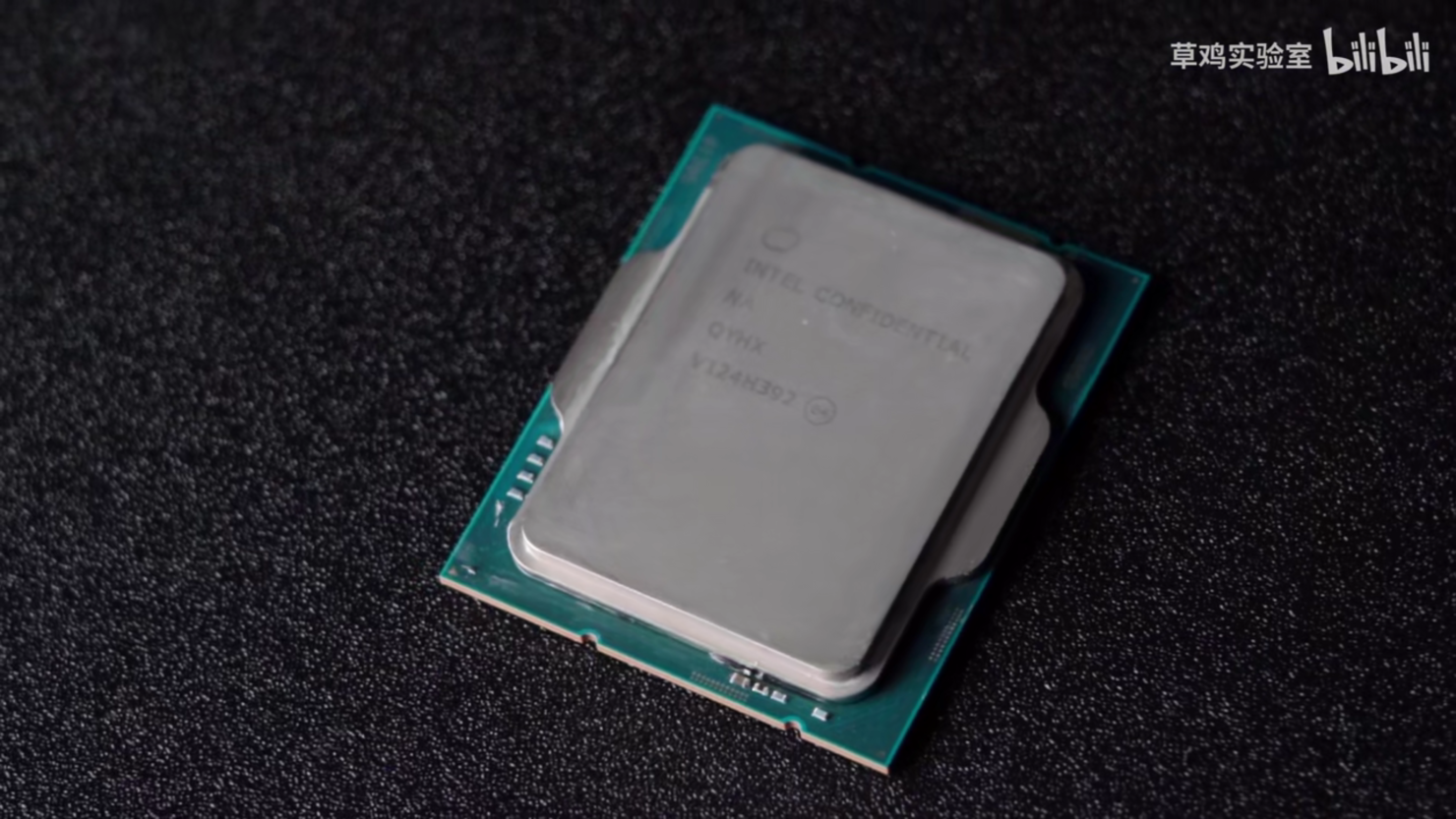 Update: Igor's Lab has posted the first in-depth gaming benchmarks of the Core i5-12400 CPU (that was simulated through Intel Core i5-12600K) with DDR4 memory and the performance against the Ryzen 5 5600X looks amazing at its expected price. Check out Igor's full review here! 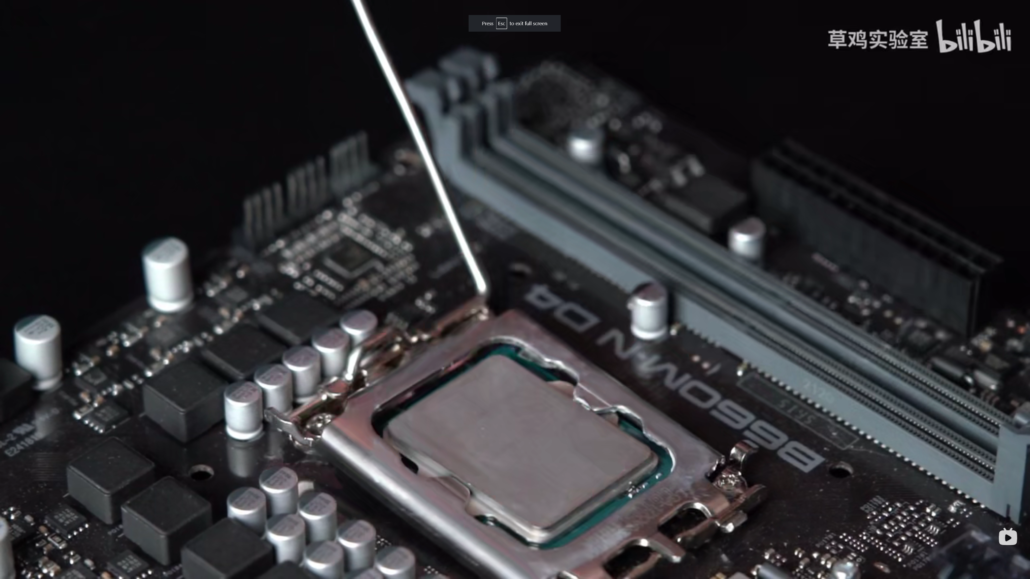 The new benchmarks were leaked by a content creator at Bilibili who got access to the QS variant of the chip. The motherboard used was an OEM B660M-N D4 which supports DDR4 memory and overclocking too. 16 GB DDR4-3200 memory along with an RTX 3070 were part of the test system.

Moving over to gaming benchmarks, all CPUs were tested at 1080p. In CSGO, the i5-12400F is 4% faster, in Shadow of The Tomb Raider, the average frame rate is about on par with the Ryzen 5 & finally, we have Red Dead Redemption 2 where the chip is faster than all of the chips tested.

The Intel Core i5-12400F has already been reported to operate at 60C maximum temperatures at full load while consuming under 80 Watts of power. This means that the Alder Lake i5 chip is a tad bit more efficient than AMD's Ryzen 5 5600X Zen 3 chip. Aside from that, the Core i5-12400 is going to cost under $200 US, & competing with a Ryzen chip that costs 50% more is just incredible value. The chip would make for an excellent budget build when paired with several inexpensive 600-series motherboards that are launching next month (with DDR5 and DDR4 memory support).

Update: Another content creator has also published performance benchmarks of the Intel Core i5-12500 which you can see below. Once again, the i5-12500 seems to run around 60C while sipping an average of 70 Watts (80W maximum power consumption at full load).

Previous benchmarks have also shown the Core i5-12400 to offer similar or even better performance than the Ryzen 5 5600X at the same power consumption so overall, the little i5 is aiming to be a budget PC builders dream with the 12600K(F) being the mainstream king. Intel has really nailed the mainstream and budget segment this time and we can't wait to see how AMD will respond to them and if a price cut or 3D V-Cache will be enough to compete with the blue team's offerings.