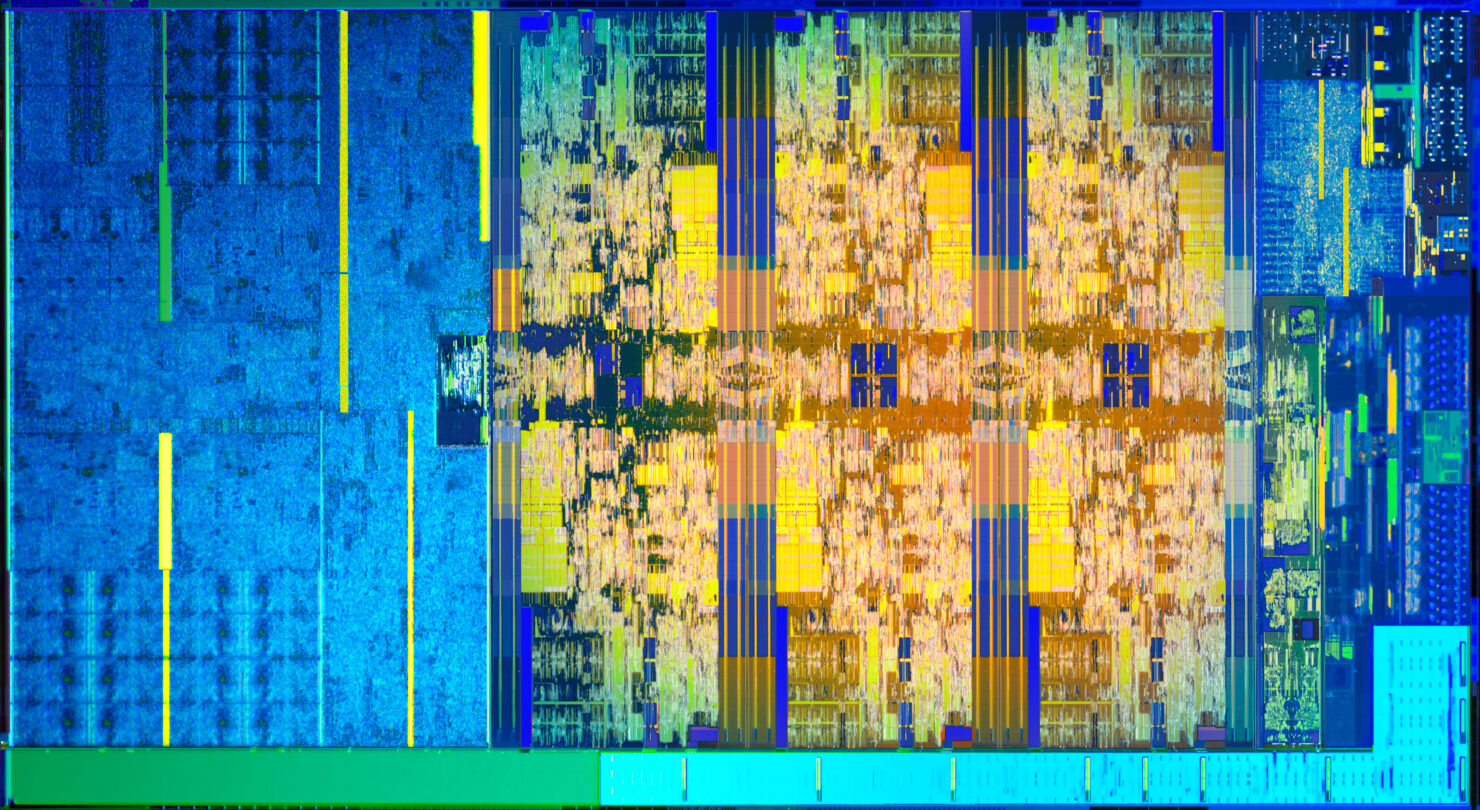 Intel has officially announced their latest Core i3-8130U mobility processor and also listed 10nm Cannonlake-U CPUs on their site. The new processors will be aiming at the mobility platforms in ultra low power products such as thin and light laptops and 2 in 1s.

There are two things to talk about here so let's start off with the new Core i3 chip. The Core i3-8130U is a dual core with four threads. The chip is clocked at a base frequency of 2.20 GHz and a boost frequency of 3.40 GHz across all cores. The chip features 4 MB of L3 cache and has support for either 2400 MHz DDR4 or 2133 MHz LPDDR3 memory. On the graphics side, the chip features the Intel UHD Graphics 620 chipset which runs at a idle clock of 300 MHz and max clock of 1.0 GHz.

Intel is targeting the chip at Thin and Light laptops and portable devices such as 2 in 1s. Intel has also stated that this rounds out the 8th generation mobility portfolio introduced back in August. The chips are heading out to OEMs now and you can expect to see various systems from Intel's partners real soon.

The other interesting news comes straight from Computerbase who have found the first official listing of Cannonlake-U processors on Intel's main website. There are at least two variants of the Cannonlake processors listed.

The first Cannonlake-U SKU is a 2+2 part which indicates a dual core design with GT2 graphics. The new graphics chip will be based on the Gen10 architecture which will deliver a good improvement in graphics performance over the reused Kaby Lake / Coffee Lake part (Gen 9.5). The other part is a Cannonlake 2+0 SKU which indicates a dual core design without any graphics option. The graphics less option could be linked with the poor yields and manufacturing issues that Intel has faced with 10nm process node. Aside from that, we can expect multi-threading support and slightly lower power input than the current 14nm++ based 8th generation parts. Details for another Cannonlake chip can be seen here.