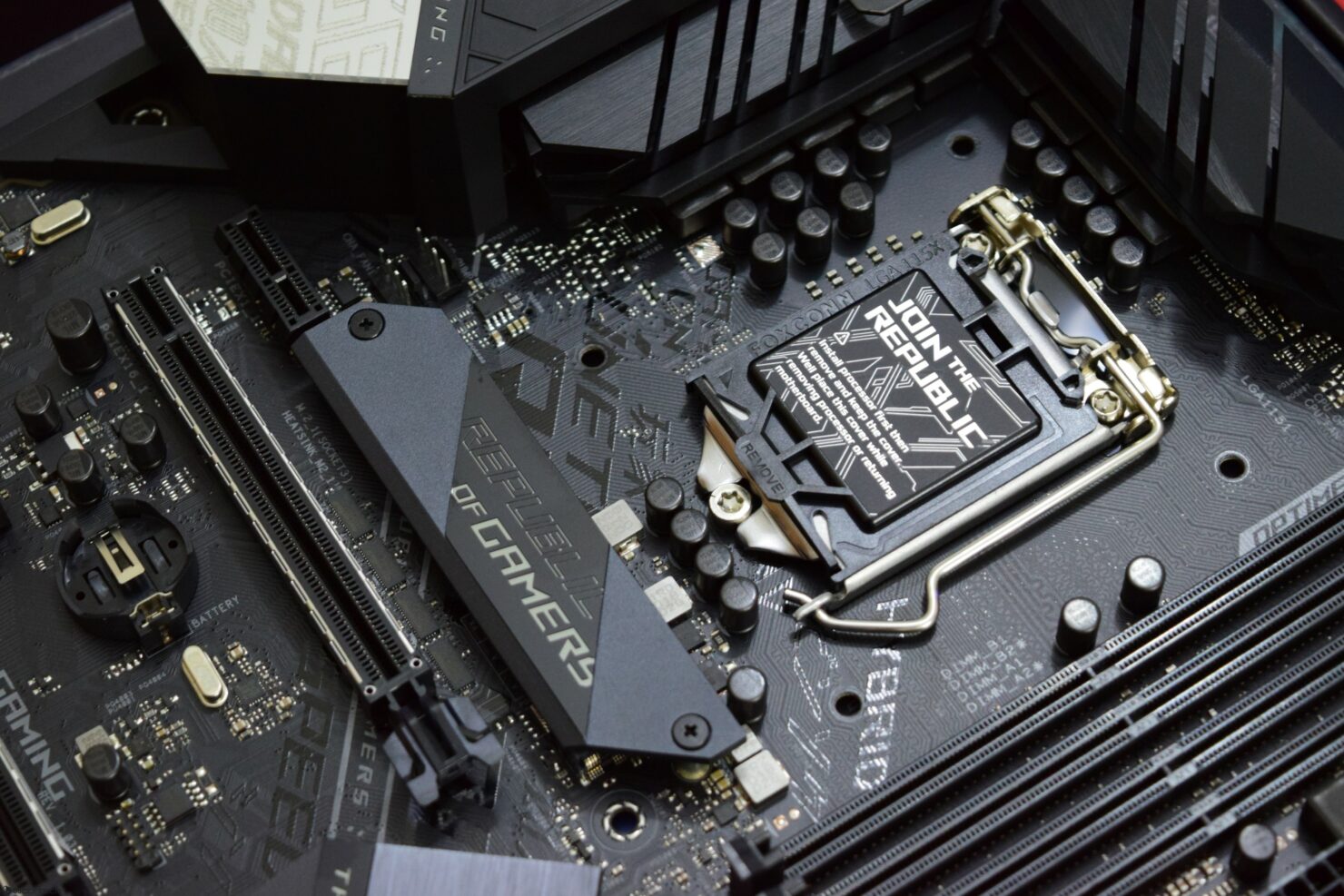 Intel is preparing a new series of 9th Generation Core processors which will feature a new stepping which has been confirmed by various motherboard manufacturers. The new processors are said to be available in the coming month with BIOS support already being rolled out on existing 300 series motherboards.

The motherboard support listings confirm that the new 'R0' stepping processors are coming soon and there's already BIOS support being rolled out by major manufacturers such as ASRock, ASUS and Gigabyte. Once we get closer to the availability of the new stepping based processors, more board partners should start rolling out the BIOS support for their respective 300 series products. 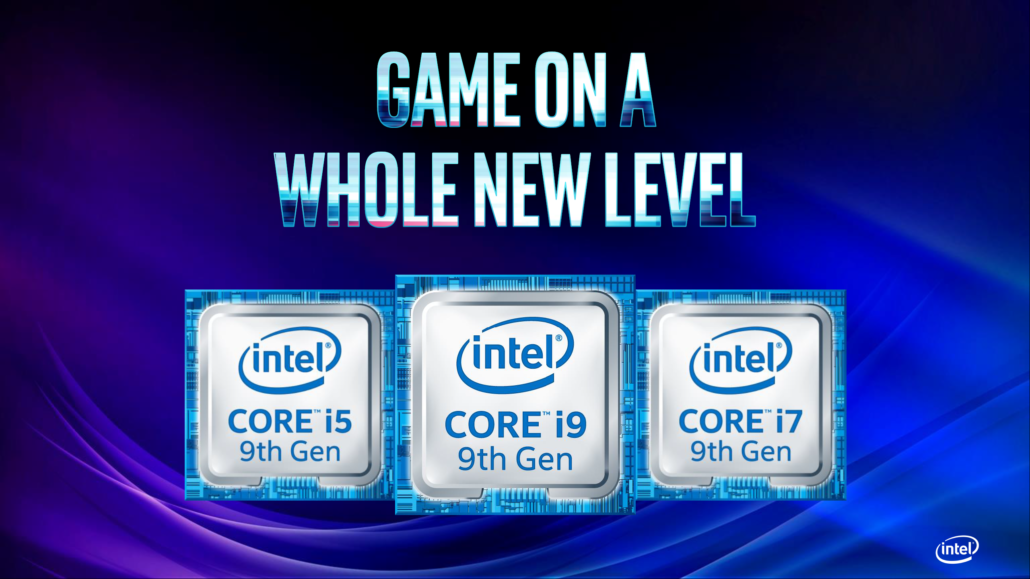 Previously, we have seen that new steppings to an existing CPU lineup carried some important fixes or small updates that directly affected the overall performance of the processors themselves, whether that be through a change in clock speeds or the thermal design power. 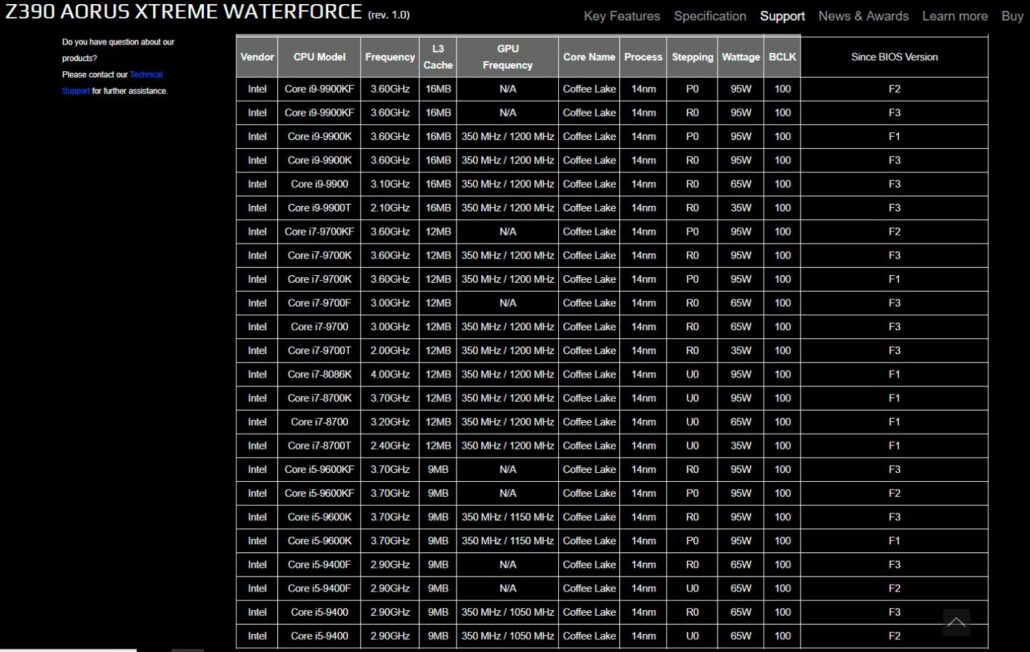 Right now, we can not say for sure what the 'R0' stepping processors bring to the table but we should expect them to roll out in the coming month. ASRock has an official press release stating that the 9th Gen CPUs with 'R0' stepping launch in Q2 2019 and they have a huge range of their 300-series products now added to support the new P4.00 BIOS with more models being added soon.

ASRock has released BIOS updates for all Z390/H370/Q370/B365/B360/H310 series motherboards to support the soon to be released new stepping 9th Generation Intel Core processors. The latest BIOS updates are available for download now from our website or simply update through ASRock APP Shop

New processors are scheduled to launch in Q2, 2019, the latest BIOS for each motherboard are listed as below. BIOS updates for more models will be added soon.

ASUS and Gigabyte have also started working on their latest BIOS to support the new 'R0' 9th Gen CPUs. The F9 BIOS from Gigabyte is now available on various Z390 series motherboards and the respective BIOS for the rest of their 300 series motherboards are also available. ASUS, on the other hand, is also releasing the new BIOS for several of their Z390, H370, B360 and H310 series boards which can be seen in the press release over here. 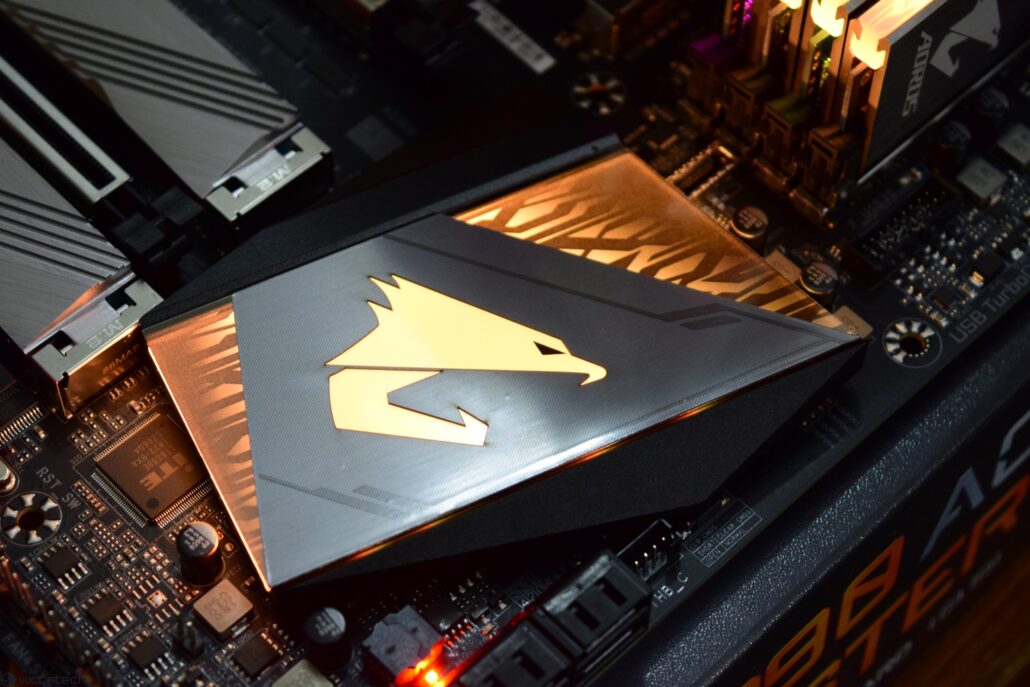 ASUS has released BIOS updates for all 300 series motherboards, adding support for the forthcoming 9th Generation Intel Core processors based on new stepping. These processors are scheduled for launch in Q2, 2019. The latest BIOS updates are available for download now from the ASUS website.

We will keep you updated as to when Intel releases the new R0 stepping based 9th Gen CPUs and what features or updates they bring over the existing P0 stepping based models.