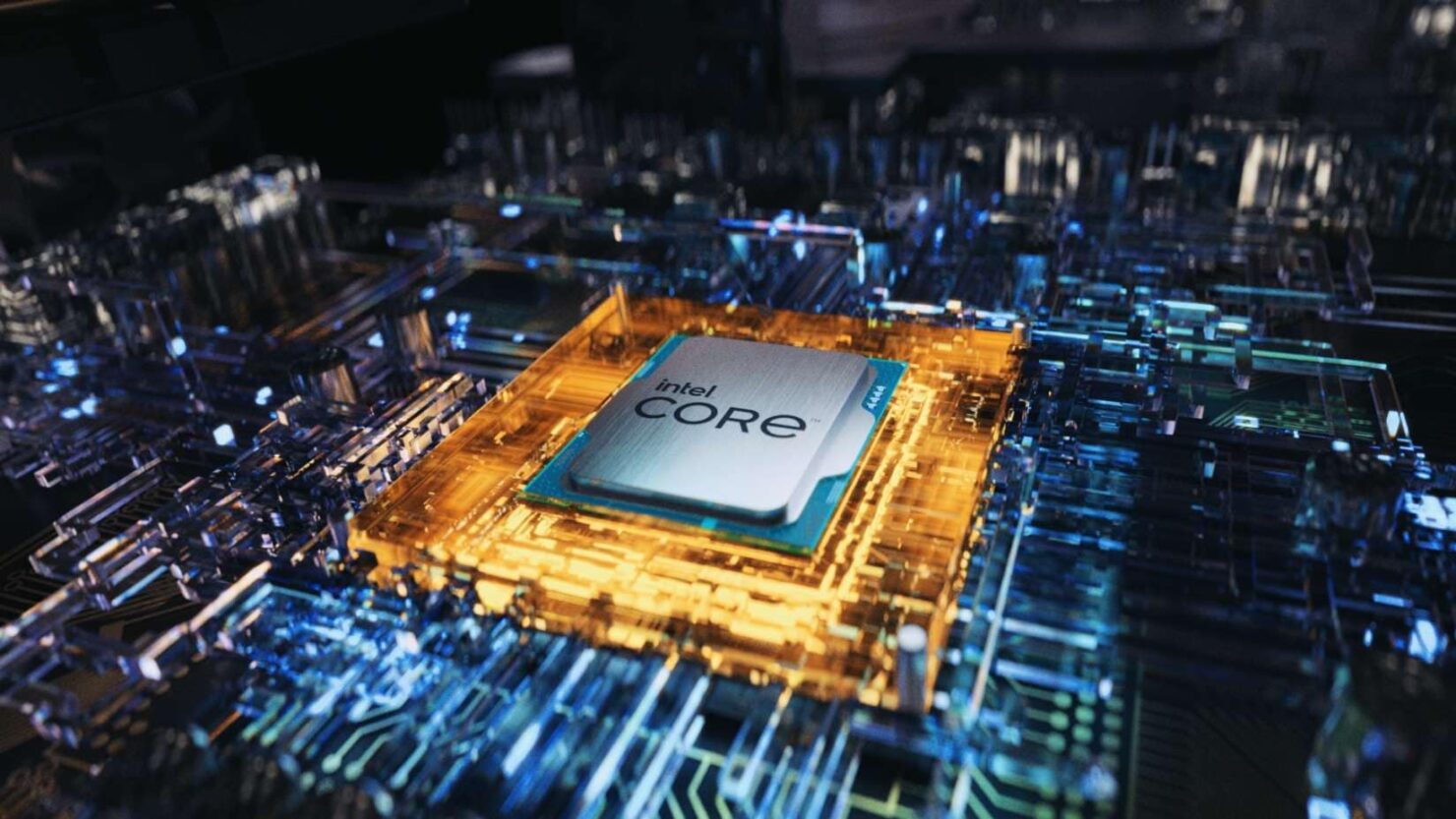 The first Intel B660 and H610 motherboards have started being listed by online retailers and start at an entry-level price of just $85 US which should be even lower when these officially launch next week at CES 2022.

Intel B660 & H610 Motherboards Listed Online With Entry-Level Prices of Just $85 US, Will Make For Some Nice Entry & Budget-Tier Alder Lake PCs

The Intel 600-series will be expanded with more mainstream and budget options in the form of the H670, B660, & H610 series. We have already seen several motherboards leak out ahead of launch and now, we are starting to see the first listings of these motherboards along with their prices. The H670 motherboards won't be here on time as OEMs have accessed the initial inventory and that means that DIY board makers will have to wait a bit but in return, they do get to launch the B660 & H610 series for the DIY segment.

So starting with the listings, there are a few Gigabyte and ASRock motherboards that have been listed at the Chinese retail outlet, Taobao. All of the items listed are from individual sellers & that suggests that these prices could get better when official sellers start listing them after the Intel set embargo lifts.

The H610M-HDV / M.2 is the cheapest model listed for 549 RMB or $86 US. The motherboard features a 7+1 phase VRM design that is powered by a single 8-pin connector, two DDR4 DIMM slots, a single M.2 Ultra slot, 1x PCIe x16, and two PCIe x1 slots along with four SATA III ports. The motherboard only comes with one heatsink and that's on the H610 PCH itself. The motherboard carries the most essential ports and IO. Based on the picture from the seller, it looks like there will be enough inventory to meet the demands of users.

Next up, we have the ASRock B660M-HDV which is listed for 639 RMB or $100 US. The board looks more or less like the H610 HDV but comes with an additional Hyper M.2 slot and a few more USB ports on the IO. It also comes $15 US more which is to be expected of the extra features and the chipset upgrade. There's also the B660M PRO RS & B660M-HDC which will cost 699 RMB or $109 US but the seller hasn't shared any pictures of these boards. They are said to be slightly better than the HDV variant in terms of IO and power delivery.

Lastly, we have two Gigabyte models, the B660M DS3H & D2H, both of which are DDR4 variants and listed for 755 RMB or $118 US. The Gigabyte B660M being more expensive also offer added heatsinks over the VRMs, PCH, and a single M.2 slot. They also come with four DDR4 DIMM slots and have a nice array of IO ports for connectivity.

The Intel H670, B660, & H610 motherboards will carry lower price points than the Z690 series and we can expect sub-$100 US options based on the H610 chipset. It is also nice that most of these motherboards have DDR4 support as DDR5 is either too expensive or has severe supply issues at the moment to make it a good option for the budget and mass consumer market. Intel's 12th Gen Non-K Alder Lake CPU lineup is also looking very strong so expect there to be some great bundles at launch.

Motherboard manufacturers including ASUS, MSI, Gigabyte, ASRock, and Biostar will be unveiling their new 600-series designs based on the Intel H670, B660, & H610 chipsets at CES 2022 so stay tuned!