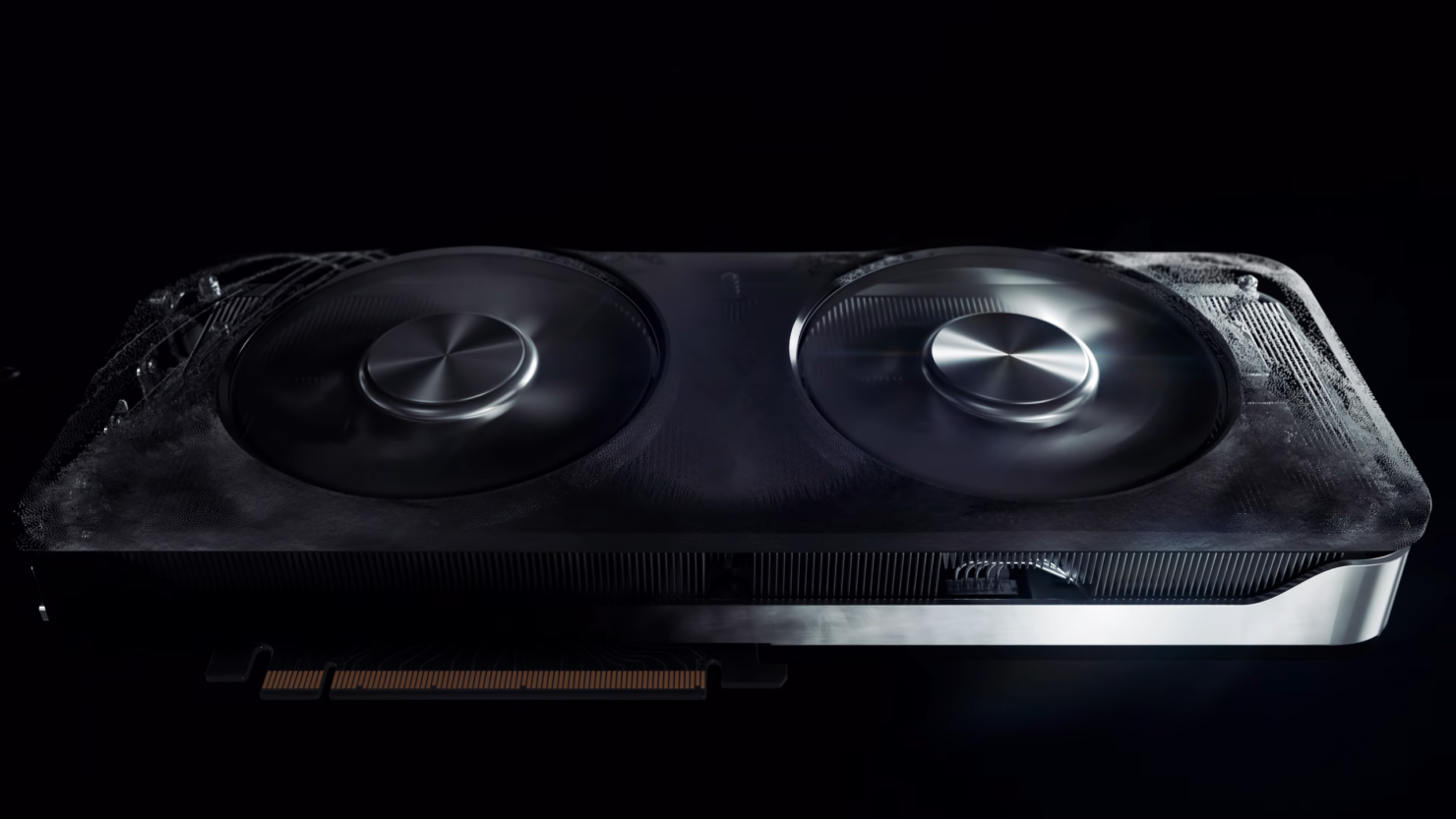 During Intel's ARC Desktop "Limited Edition" teaser, Petersen ensured that the new graphics card was a standard ATX-powered graphics card. The Intel ATX 3.0 specifications state that new PCIe Gen5 power connectors are used with graphics cards above 300W of power. By the reveal Petersen shows in the HotHardware YouTube discussion, the card displayed might be under 300W but that is where most Arc graphics cards are expected to land, even those based on the top ACM-G10 die.

Petersen shows the full-sized desktop GPU with a PCIe x16 interface below. This card is believed to be a prototype in development and not a complete graphics card. Since the card is unknown, we can only ascertain the card characteristics and design without any official word from Petersen or Intel. Intel has not stated any plans to add to the Xe-HPC/HC line, especially with a PCIe interface.

The board that Petersen held up during the interview shows three 8-pin power connections, and it is mentioned that each connector can transfer the power of 150W. Due to the gaps between connectors, it is believed that the board is an engineering sample used for evaluations.

The question remains, "What card is Petersen holding up if it is not part of the ARC Alchemist line?" There is a possibility the card could be the next in line to replace the Alchemist upon release. Intel has previously established Battlemage aimed at the "enthusiast" consumer levels. The only abnormality is that there are three separate 8-pin power connections, especially after the ATX 3.0 specification announcement demonstrating that the new specs offer equal to and over 300W of power to graphics cards utilizing the upgraded connector. The new 16-pin connections are said to replace previous generations of power connections. 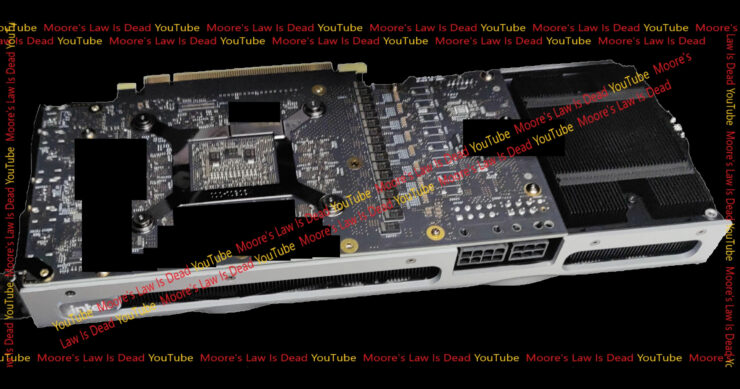