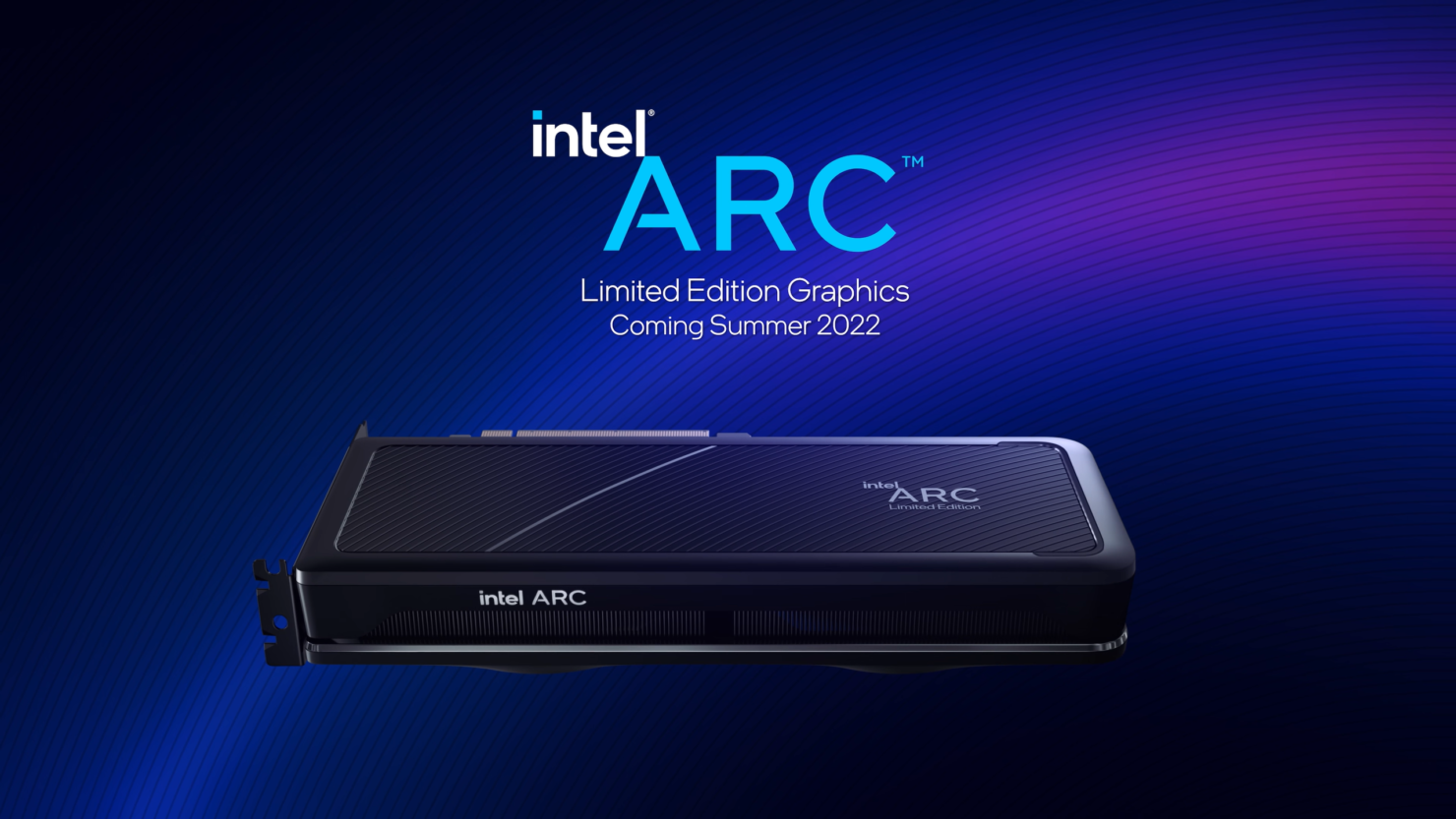 Intel has officially unveiled its first desktop discrete graphics card within the Arc Alchemist A-series lineup which launches in Summer 2022.

The Intel ARC Alchemist graphics card was first visually demonstrated by YouTuber Moore's Law Is Dead. Intel's new card originally showcased a black cover with an elongated green printed circuit board back when we first saw it as an engineering sample. Later, it was showcased with a modern silver aesthetic but the latest shots once again show a black-colored shroud. The final card looks very similar to the prototypes we saw earlier but adopts a more premium look hence the 'Limited Edition' branding. 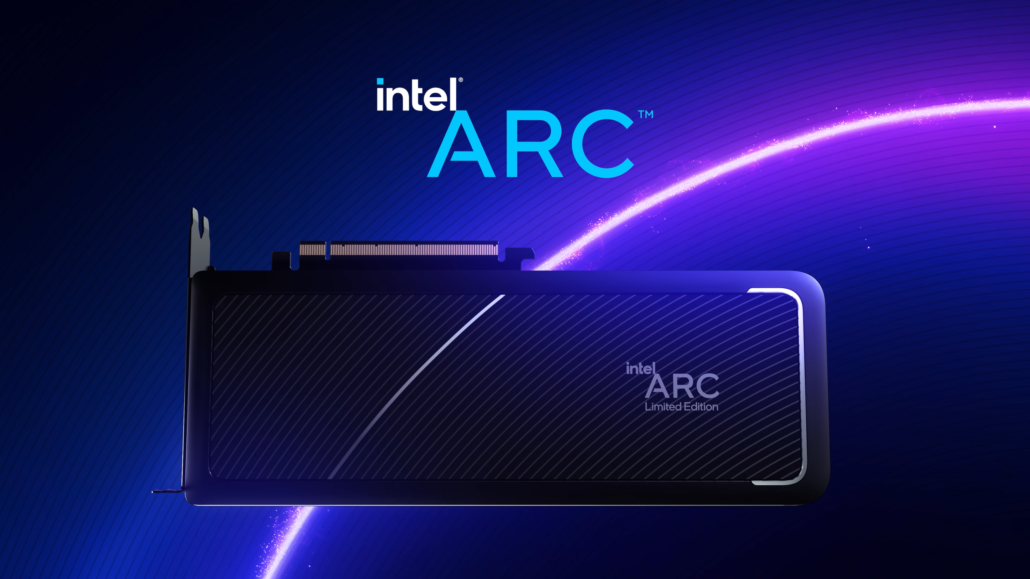 This new Intel Arc Alchemist discrete graphics card is supplied with a black-colored dual-fan cooling technology, which matches the same layouts in the earlier leaked photos. There is a more noticeable view of the I/O bracket with these new photos that uses three DisplayPort connectors and a single HDMI connection. Intel has confirmed that the new ARC Alchemist will begin graphics card architectures to support the newest DisplayPort 1.4a & HDMI 2.0b interfaces.

The printed circuit board displays as many as eight memory modules. From this observation, the card is possibly the 16 GB model (considered the flagship model of Intel's new line) so it is likely to be a premium variant of the flagship Arc 7 A780 graphics card which will utilize the full Arc ACM-G10 GPU with 32 Xe cores.

We can see that the engineering sample is supplied with dual 8-pin connectors and the whole finish of the card looks incredible. The sides also feature a LED-illuminated 'Intel Arc' logo. The discrete graphics card lineup is slated for launch in Summer 2022 which aligns with the May-June rumors that we have heard before.