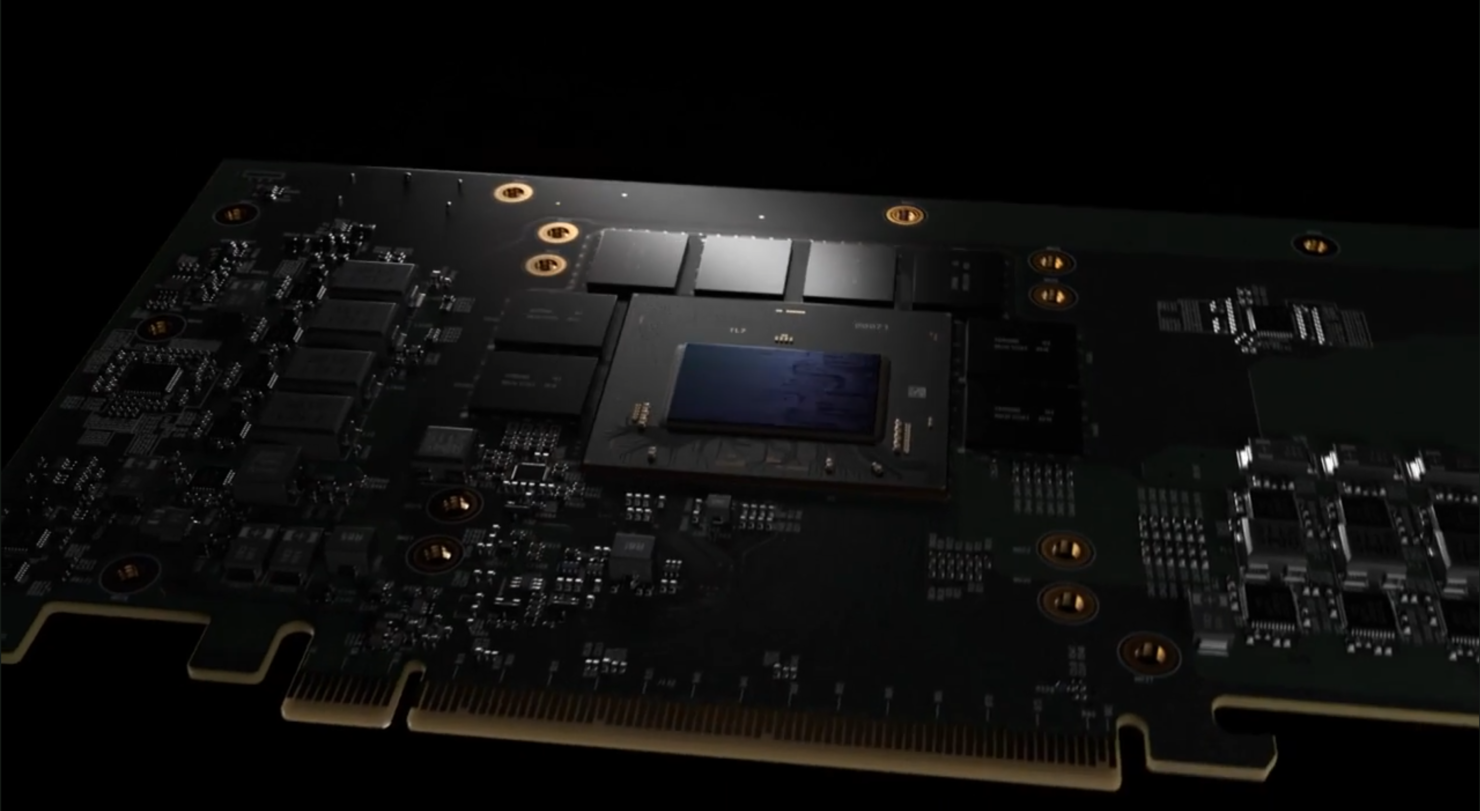 Intel's Arc Alchemist gaming graphics cards are launching in Q2 2022 and SiSoftware has published the detailed specs of each Xe-HPG DG2 GPU segment.

The Intel Arc Alchemist lineup will be targeted at three segments, mobility, desktop & workstation. The first Xe-HPG DG2 GPUs will be headed towards the mobility segment in Q1 2022 followed by the desktop discrete graphics cards in Q2 2022 and finally, we will get workstation solutions in the third quarter of 2022.

We have already detailed the core architecture, specifications, and features of the Arc Alchemist lineup in our detailed roundup over here but the latest information from SiSoftware highlights the various performance tiers. As we know, the Intel Arc Alchemist lineup will feature two primary DG2 GPU SKUs, the big 'SOC 1' and the small 'SOC 2'. SOC 1 will feature the DG2-512 configuration and will be utilized by the Arc A700 and Arc A500 series graphics solutions while the SOC 2 config that will utilize the DG2-128 SKU, will be utilized by the Arc A300 series.

Several Intel Arc A300 series GPUs have been leaked over time including the desktop Arc A380 and the mobility Arc A370M and Arc A350M. All three of these graphics solutions feature the SOC 2 'DG2-128' SKU. The Arc A300 series as such will rock up to 8 Xe-Cores, 128 Execution Units, 1024 ALUs, a 128-bit (14 Gbps) memory solution, and a 6nm process node from TSMC. Interestingly, the desktop variant comes with a 96-bit solution for up to 6 GB GDDR6 memory while the laptop solution is said to carry the full 128-bit bus interface for up to 8 GB GDDR6 memory.

A full-on review of the Arc A380 desktop graphics card sample has been published by the outlet showcasing that the A380, in its early state, is competing decently against the NVIDIA GeForce RTX 3050 & AMD Radeon RX 6500 XT graphics cards. Each card has its own strong points and given that this entry-level GPU solution is targeted at RTX 3050 and 6500 XT, we can expect final performance to further improve as we get close to launch. One thing where the Arc lineup really shines is its GPU power efficiency and Alchemist is looking really strong in this department. It should be noted that these benchmarks are almost entirely synthetic and don't translate into gaming performance so it is something that you should wait for rather than using these numbers to theorize the final game performance of Intel's upcoming Arc Alchemist graphics cards.