Intel's Alder Lake-M CPUs will be powering the low-power mobility segment and it looks like a 10 core chip has leaked out within the SiSoftware database.

Based on the information within the database, the Intel Alder Lake-M was tested on the reference validation platform which supports LPDDR5 memory. The chip is still an early sample so we don't know what it will be called but based on its core configuration, it is likely to be a Core i9 or Core i7 SKU. The 10 cores that it features include 2 Golden Cove cores with 4 threads (P-Cores) and a total of 8 Gracemont cores with 8 threads (E-Cores). The database couldn't read the thread count right so it lists them at 20 threads whereas the chip actually features 12 threads. This is the highest core configuration for the Alder Lake-M family. 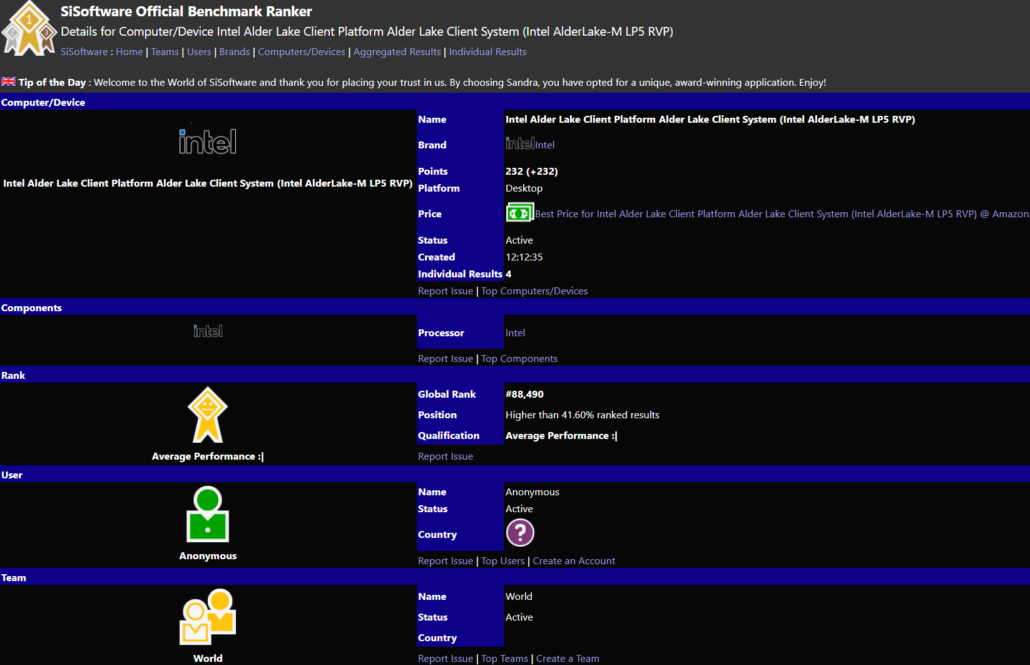 The Intel Alder Lake-M CPU also comes with 12 MB of L3 cache, that's 3 MB per P-Core and 3 MB per E-Core cluster. Finally, we have the clock speeds and since this is an early sample, we can't say for sure if these will be the final frequencies but they are listed at 0.8 GHz idle base clock and up to 4.7 GHz boost clock. The CPUs will also pack up to GT3 96EU Iris Xe-LP integrated graphics. A few performance metrics are provided which you can see below:

Moving over to the Alder Lake-M lineup, these chips will replace the Intel Tiger Lake-UP4 platform and max out at 10 cores comprising 2 Golden Cove cores and 8 Gracemont cores. The chips will be equipped with up to 96 EU Xe integrated graphics, Thunderbolt 4, WiFi 6E, but PCIe capabilities will still be limited to PCIe Gen 4. As for memory, the laptops featuring Intel Alder Lake-M chips will be available in both LPDDR4X and LPDDR5 flavors. 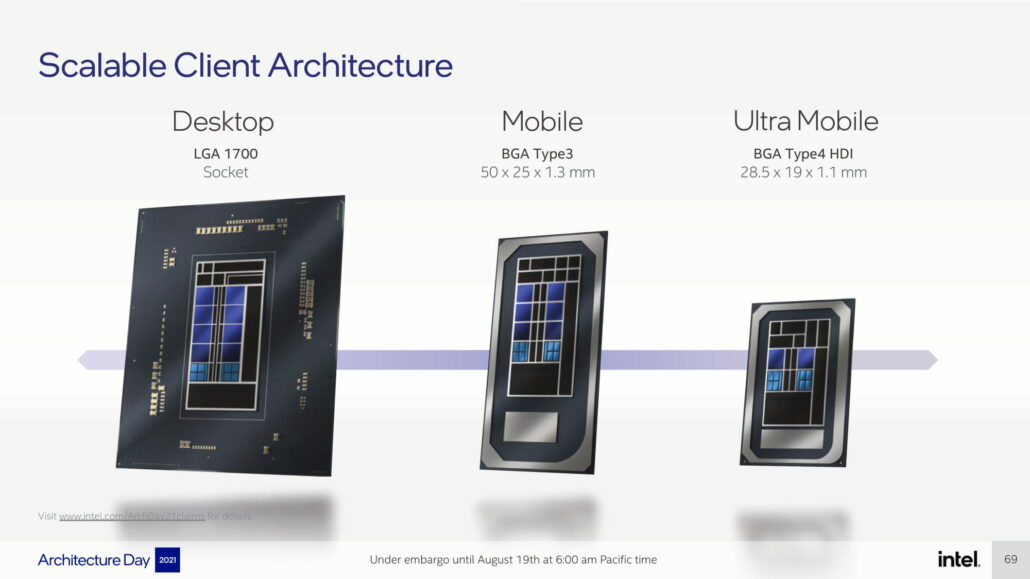 The power limits and configurations for Intel's Alder Lake-P and Alder Lake-M chips also leaked out a while back which you can see below: