The topic of an Intel and Qualcomm merger once again sprouts and this time by analysts. The largest mobile chipset maker hailing from the U.S. was going to execute a restructuring phase, where the company would have to lay off a significant percentage of its total workforce. Now according to analysts, it appears that Intel, the largest processor manufacturer for desktops, laptops and server processors should end up acquiring the firm in order form both companies to become a formidable entity. 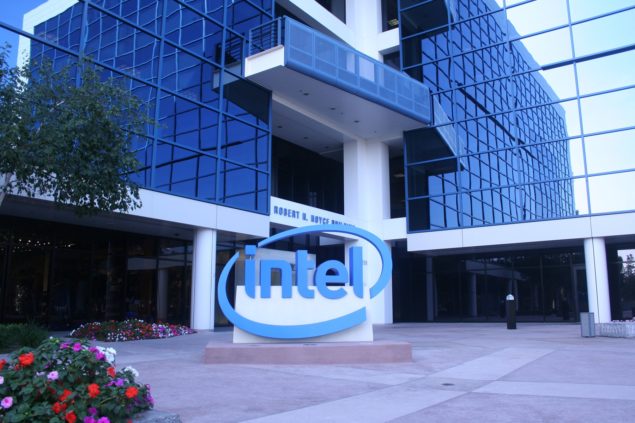 Qualcomm Rumored To Be Splitting Its Chip Business In To Two Parts; Intel Could Take Hold Of One Part Of The Business

According to details present on Reuters, analysts Cowen and Timothy Arcuri state that the deal taking place between Qualcomm and Intel is “The chip deal to end all chip deals.” Arcuri further states that the merger would give Intel's smartphone chip making business a much-needed boost. Qualcomm is also aiming to enter the Chinese market, which is why the firm has partnered with Chinese chip maker Allwinner in order to roll out affordable mobile devices that will sport 4G connectivity modems.

Qualcomm has been under pressure to separate its chip business, which is currently valued at between $30 billion-$40 billion USD, from its licensing business because then the company will truly be able to realize the potential of what its business is worth. Our previous report states that activist shareholder Jana Partners, which currently has a stake of 1.7 percent in the company, is forcing the company’s board of directors to make the decision.

Qualcomm is also attempting to get in to the server market with its ARM based 64 bit CPU codenamed Hydra. If Intel ends up acquiring Qualcomm, then the company will no longer need to focus on such a huge chunk of the market because it will already have all the market that it could ever desire. The company is already facing tough competition from the likes of MediaTek and Spreadtrum, whose lowered chipset prices and stunning performance have turned both in to a dominant force in the Asian smartphone market.

According to the source, Drexel Hamilton analyst Richard Whittington states that if Qualcomm does go through with splitting its business, Intel would be seen as the perfect entity.

“I can't see how they can possibly segregate the two. Whatever short term gain is derived, would be more than made up with permanent loss of market share in ... two to three years.”

However, we are forgetting that this merger is something that will create a monopoly, which is something that the authorities will not stand for. Since Qualcomm and Intel have yet to comment on the matter, this is all the updates that we can provide to you at this current time. Do you feel that an Intel and Qualcomm merger seems fitting? Let us know your thoughts.