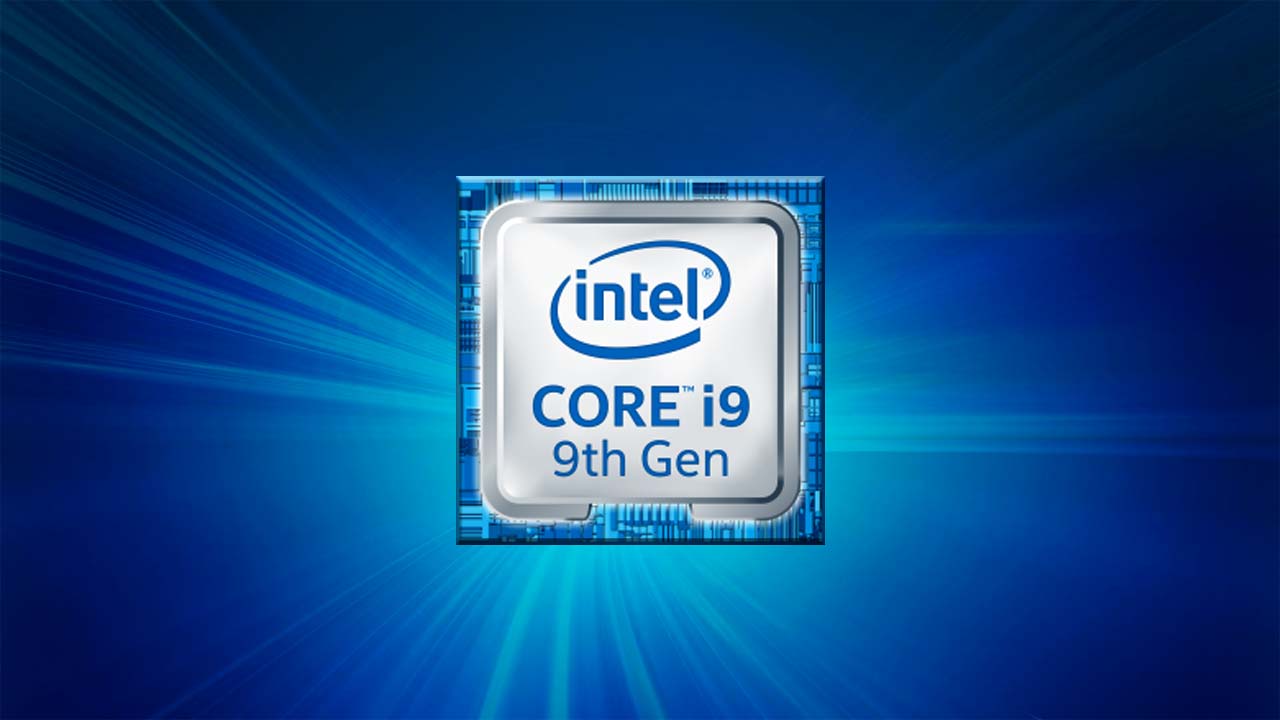 It looks like Intel would soon be adding high-performance processors to their 9th Generation mobility lineup. The new processors will be featuring the same 14nm++ node as used by the desktop variants while offering higher cores and clock speeds to those who demand the best gaming performance on mobility platforms.

Intel will have a total of six mobility processors in their 9th Generation Core H-Series family. There will be two Core i5, two Core i7, and two Core i9 models. Currently, these processors look like they would offer higher cores and clocks compared to their predecessors which is exactly what we got on desktop platforms. All SKUs have the same architecture as Skylake which was slightly tweaked over many variations since launch (Kaby Lake, Coffee Lake, Coffee Lake-R).

The flagship model of the lineup is the Core i9-9980HK which will be the fastest of the pack with 8 cores and 16 threads. The chip will run at clock speeds of up to 5.00 GHz while featuring 16 MB of L3 cache. The other Core i9 chip is the Core i9-9880H which will also feature 8 cores and 16 threads but with slightly lower max clocks of 4.80 GHz. The difference will be that the Core i9-9980HK will be fully unlocked, allowing users to overclock. How much the chip would overclock would entirely depend on the notebook itself as to whether it can provide sufficient cooling to the chip and don't lead to any thermal or power throttles.

Results from the custom stress tests for the i7 and i9 MacBook Pro. On average, the i9 is slightly slower than the i7. pic.twitter.com/w4RWJ60qWy

We saw with some notebook designs, particularly the Apple MacBook Pro featuring the 6 core, Core i9-8950H delivering lower performance than a Core i7-8850H based MacBook Pro. The i7 model featured lower clock speeds which suggested that the Core i9 chip was being thermally throttled and couldn't maintain the said clock speeds, leading to performance degradation. So third-party vendors would have to make some good cooling designs for the chip to run on the advertised clocks, let alone manual overclocks.

The official list also contains information for upcoming "KF" parts which will have the integrated GPU disabled. These include the Core i9-9900KF, Core i7-9700KF, Core i5-9600KF, Core i5-9400F, Core i3-9350KF. The main difference between these parts would be that they will have the iGPU disabled while rest of the specs, including the unlocked multiplier functionality, would be kept enabled for end users on the said "KF" parts.

Parts with only "F" suffix won't have overclocking capabilities. Lastly, there's also the listing for Intel's Core i3-9100 which seems to be a quad-core part with no hyperthreading but clocks of up to 4.20 GHz and 6 MB of L3 cache. It will be really interesting to see how the chip matches up with the entry level Ryzen 3 processors which are already available at attractive prices of around $100 US.