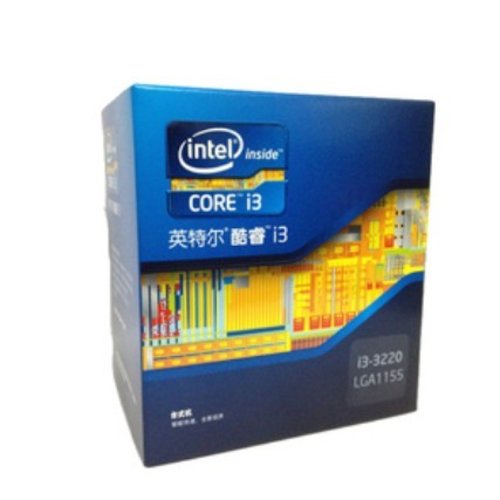 Intel launched its third generation Core i7 and Core i5 processors back in April however the Entry level Core i3 were pushed back to Q3 2012. Today, Chinese retail outlets have listed various Core i3 processors which include the following: 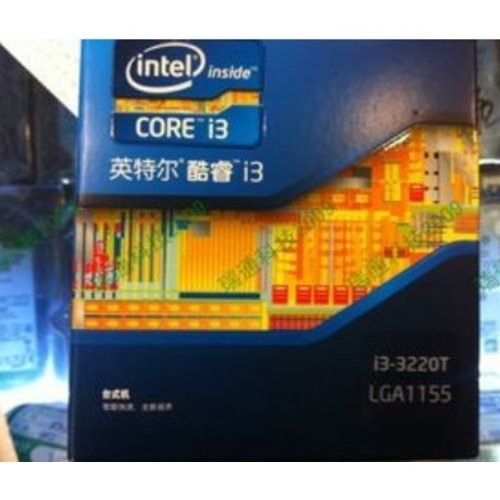 The new Core i3 processors are built on the Ivy Bridge 22nm architecture using the latest Tri-gate technology for better power efficiency and improved performance. All of these models are dual core variants with frequencies ranging from 2.8GHz to 3.4GHz on the faster i3-3240. TDP of each i3 CPU is rated at 55W except the i3-3220T which has a TDP of 35W.