Intel May Face More 14nm CPU Shortages in Q2 2019, AMD Notebook Market Share To Increase Significantly With Ryzen Mobile From 10% in Q1 To More Than 18% in Q2

Intel's Coffee Lake S CPUs are based on the company's most advanced and refined 14nm++ process node to date.

It looks like things haven't gone any better for Intel and their 14nm supply as the most recent report by DigiTimes states that the company would be hit by a major shortage during Q2 2019. Intel's 14nm supply production has been constrained for a while since all of their major product lines utilize the process node and while Intel had ramped up additional supply in Q3 of 2018, it looks like those efforts were in vain.

The report suggests that Intel's CPU supply gap is expected to shrink between 2-3 percent in the coming quarter (Q2 2019). This would end up causing a shortage of the two flagship mainstream lineups that Intel offers. Previously, we know that Intel's desktop and server lineup were hit by major 14nm supply constraints on the 14nm node with Intel prioritizing the production of higher-end server parts over consumer end CPUs.

This led to a big shortage of consumer mainstream parts in the market with several retailers hiking the price of what little stock they had left. This in return caused AMD to see huge jumps in the sales of their own mainstream desktop parts since they were readily available at moderate prices. The situation seemed to clear up in early 2019 with production returning to normal but it looks like we are entering round 2 where it's not the desktop parts but the notebook parts which are going to be affected the most. 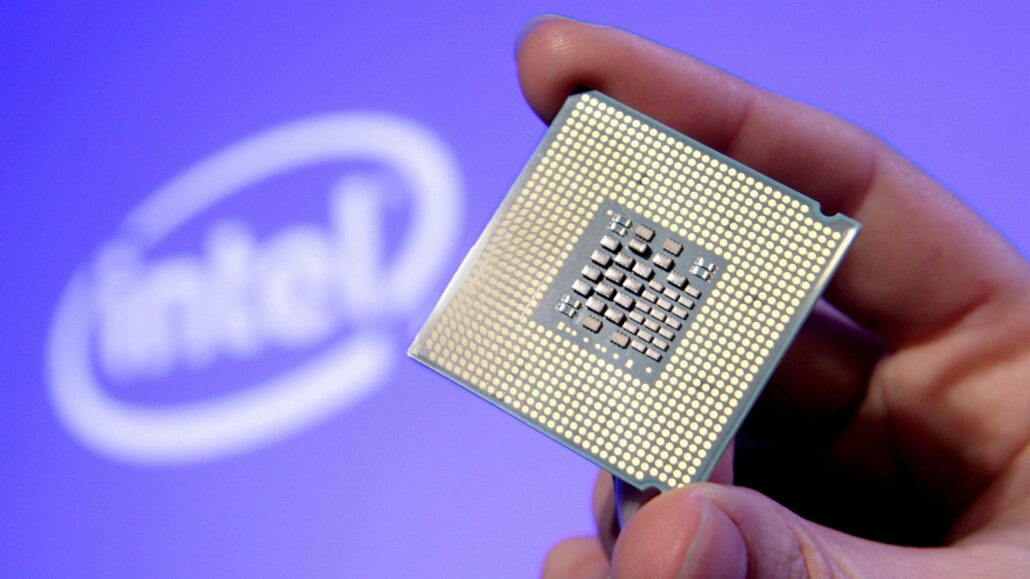 It is stated that some miscalculations by OEMs and Taiwan-based vendors led to a more than 10% supply gap in Q4 2018 with notebooks being affected by a 4-5% supply gap in the previous quarter. Even Apple is suggested to have been affected by the shortage as their latest MacBook Pro relies on one of the processor lineup hit with the shortage.

The shortages started in August 2018 with major brands including Hewlett-Packard (HP), Dell and Lenovo all experiencing supply gaps of over 5% at their worst moment.

Although most market watchers originally believed that the shortages would gradually ease after vendors completed their inventory preparations for the year-end holidays, the supply gap in the fourth quarter of 2018 still stayed at the same level as that in the third as HP launched a second wave of CPU inventory buildup during the last quarter of the year, prompting other vendors to follow suit.

One main reason for the CPU shortage is attributed to the rise in demand for Chromebooks that rely heavily on entry-level processors (Core i5, Core i3, Pentium, Atom, Celeron). As Q2 is generally taken as a peak demand season for Chromebooks. The Core i5 CPUs were already facing shortages and made matters worse for Intel as they were the key highlight, promoted as quad cores that had sparked consumer interest, but supply would become a bottleneck in supplementing the demand for notebooks based around this processor series.

The second worst lineup hit by this shortage is the Amber Lake and Gemini Lake family which mainly includes Pentium and Celeron entry-level parts. As OEMs will be unable to keep up with demand, the pressure would rise on the Core i3 parts which could also face a shortage in the coming quarters. 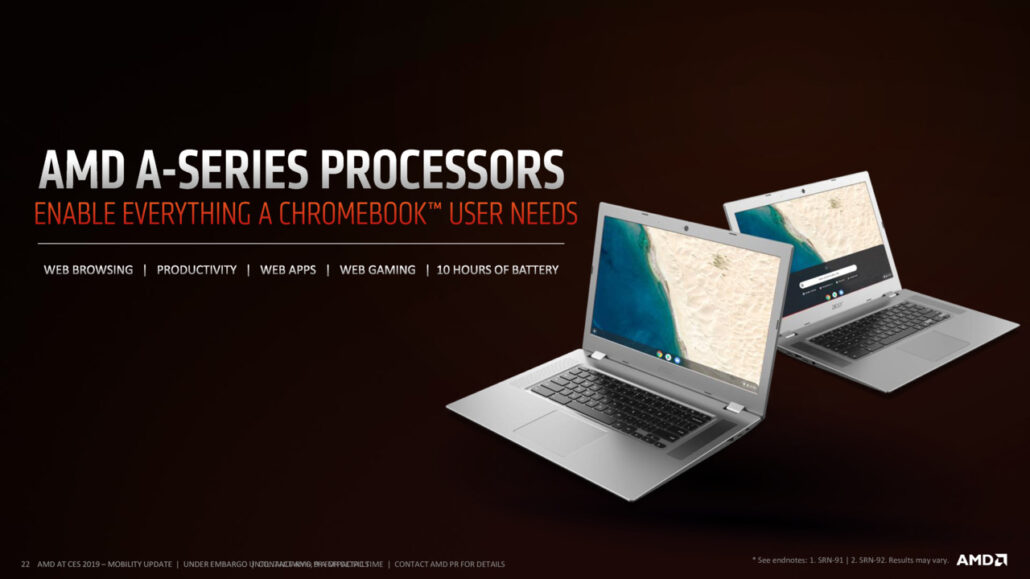 All of this would lead to AMD coming out as a major notebook player in Q2 2019, hitting what could be seen as their peak share in worldwide notebook shipments. AMD would be looking at jumps from their current notebook market share of 9.8% to more than 18% in the coming quarter and with AMD packing a strong lineup of Ryzen and A-series based mobile CPUs for Chromebooks, shown back at CES 2019, AMD will remain the highlight in the notebook sector for Q2 2019. 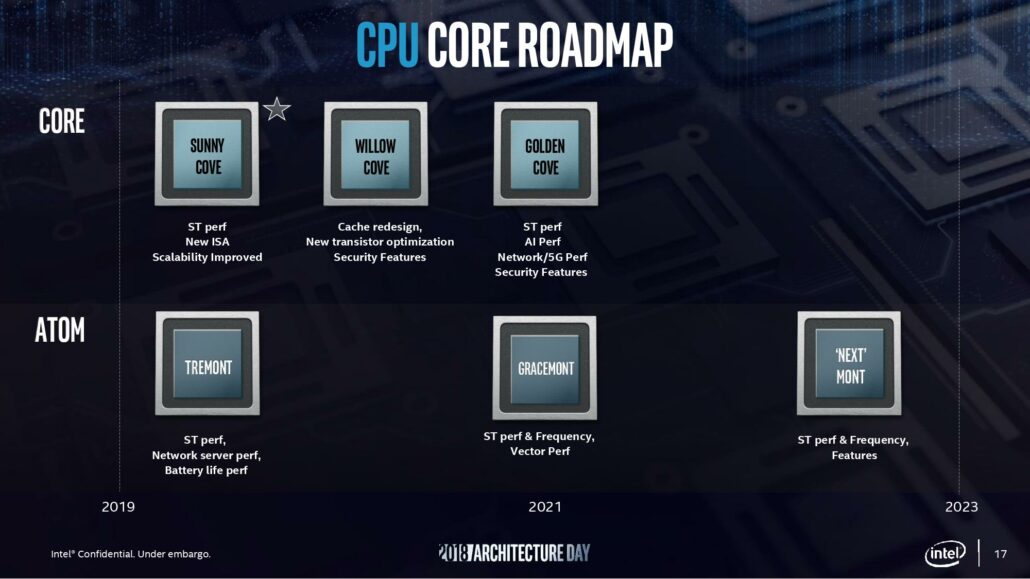 In the meantime, Intel has supply normalizing on 14nm so we may see them getting back in action during 2H of 2019. They will also be shifting some of their notebook lineups to the 10nm Ice Lake in the holiday season of 2019 but it remains to be seen how Intel plans their schedule around the mass production of their 10nm parts.