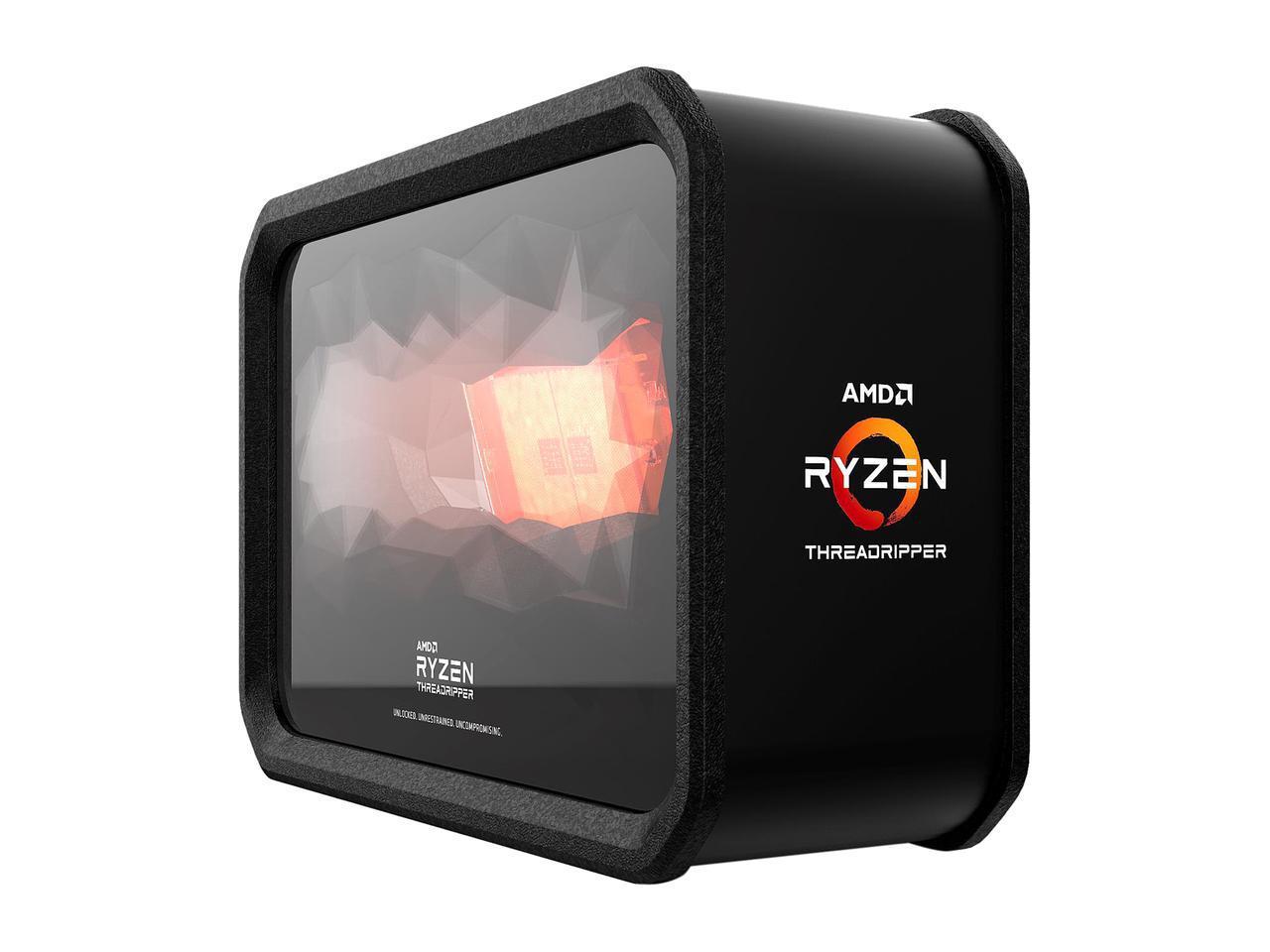 AMD (NASDAQ:AMD) is getting yet another vote of confidence from the investor world, as investment firm Jefferies raised their target price again on their shares from $30 to $36 due to Intel's (NASDAQ:INTC) perceived issues with 10nm and its 14nm chip shortages. Analyst Mark Lipacis from the investment firm Jefferies pointed towards some research from Fubon, which said HP will adopt AMD CPUs for up to 30 percent of its consumer PCs in 2019, and Dell is apparently also picking up more AMD chips for their systems as well. Jefferies believes that they could very well triple their market share by capitalizing on this.

"Fubon's report that Intel will undersupply the PC market between 4Q18 and 2Q19 leaves us with higher conviction that AMD will report improving revenue, pricing and margins near term, and that is positioned to take share in the high-end PC MPU and server market long term," analyst Mark Lipacis penned in a note to clients today, called "INTC Supply Constraints = Multi-Fold Benefits to AMD" succinctly enough. Clearly, the author did not want to mince words, but typically analysts that are talking about a stock that has risen over 200% year to date want to make sure they get their message on target.

Of note, Lipacis posits that there is a "share shift potential to 70/30 from 90/10" meaning overall CPU market share. "Assuming our assessment of AMD's transistor lead in 2019 is correct, and Intel's supply constraints linger through mid-19, we think a market share of 70/30 is not out of the question," he elaborated. As we wrote a few days ago, this is a possible big opportunity for AMD. Oddly enough, the transistor lead is what ends up being emphasized as the problem between the two CPU producers, with Intel's current supply shortage for 14nm products or its lack of a CEO being sidelined by comparison.

Not only can this situation be taken advantage of by AMD, but it also seems that analysts are already on-board with how AMD has been handling itself in the CPU sphere for the past few months. Evidently, they are doing well enough that investors are picking up on what the tech world has to say about what AMD has to offer. This may be a result of Intel's lack of leadership in the last few months, causing the giant to buckle under its own organizational issues or it could be just that AMD has stepped up their game that much, or it could be a bit of column A and a bit of column B. Without someone at the helm of their ship, Intel very well could be sailing towards dark and dangerous waters.

AMD has really shown up over the last couple of years in the CPU market, with Ryzen competing on a blow-by-blow basis with anything Intel has had to offer. If analysts are even half right about the slowdown in production at Intel as well as the information about the latest 10nm die shrink production issues, then this could very well be a wild ride for the CPU market. In the short to medium term, Intel will have some faith to rebuild and some customers to claw back. Intel likely will come out of this in one piece, but just how bruised and beaten that piece is when all the dust settles remains to be seen.

What this all boils down to is Intel is without leadership, has a shortage of current generation 14nm processors and has been fighting a seemingly uphill battle with their 10nm process, so AMD could very well be poised to strike at the jugular of the behemoth with their 7nm production ramping up. Considering the fact that Intel is now in a position that AMD was many years back but also without a CEO is troubling for everyone, particularly stockholders. Intel has delayed their 10nm process so many times at this point that most have lost count. AMD came out of swinging with Ryzen and Intel has been far more defensive then they ever have been in the past. Things are clearly heating up in the CPU world, and we're not talking about thermals.  As the story continues to develop, we will have more information for you. We'll keep you posted!