Intel may not have officially shown its desktop aimed 10th Gen Comet Lake-S desktop CPU lineup at CES 2020 but benchmarks for the Core i9 10 core and the Core i5 6 core processors have leaked out online. The latest leak comes from a Taobao DIY market reporter (via Momomo) who has posted a video of the two ES (Engineering Sample) chips and tested them on an OEM motherboard, featuring the new LGA 1200 socket.

The two processors tested might be compared to the Core i9-10900K and the Core i5-10600K that leaked out last week but are in fact entirely different chips that are in ES (Engineering Sample) state which means that they aren't based on the final die/revision/specs. This is made clear with the CPU-z screenshots which shows that the Core i9 10 core chip has a base clock of just 2.50 GHz, which is much lower than the expected base clock of 3.7 GHz on the Core i9-10900K. Even the 65W, Core i9-10900 has a higher base frequency of 2.8 GHz. The same is true for the Core i5 6 core chip which has a base clock of 3.0 GHz, and that too is lower than both the 'K' 125W and the standard 65W variants. 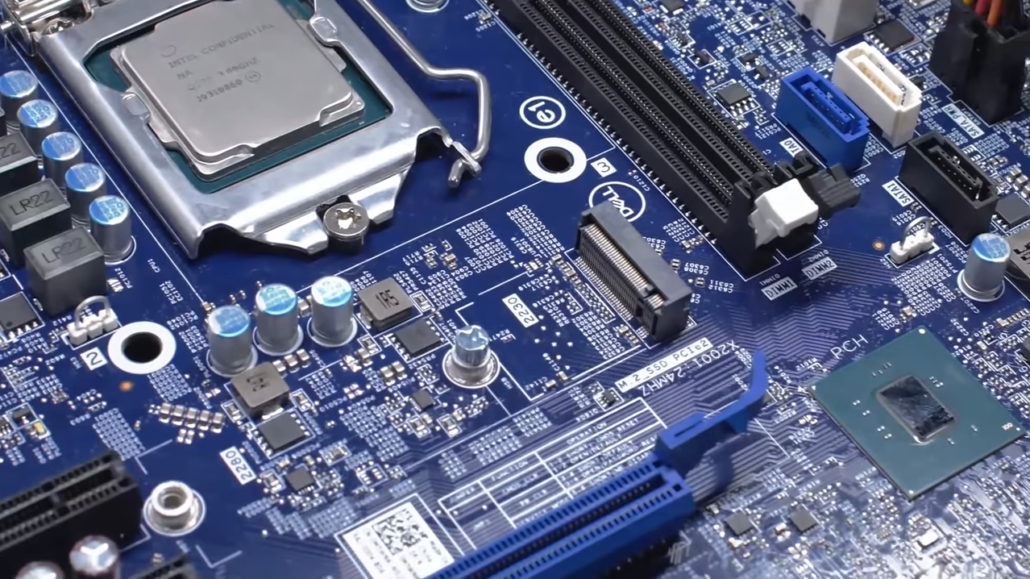 The BIOS for the B460 OEM motherboard also had various issues and the 10 core chip was only reaching boost clocks of 3.3 GHz as opposed to the final 4.8-4.9 GHz clock speeds. This was an issue with both chips so the performance is pretty lackluster in all of the benchmarks that were run.

There's also a section that showcases the temperatures of both chips at full load. The 10 core maxed out at 51C while the 6 core maxed out at 53C. Since these aren't running at the final clock speeds, expect the retail variants to be much hotter and more power-hungry. A selection of games was also run, showcasing the 10 core lead in multi-thread optimized titles but the two chips were mostly similar in the majority of the gaming tests which were run. A leaked Intel slide already gave us a glimpse of what to expect from the flagship Core i9-10900K CPU.

The Intel Core i9-10900K will be the flagship part of the 10th Generation Desktop CPU family. Intel has a few tricks up their sleeves to offer even better performance than the Core i9-9900KS. The i9-10900K features 10 cores, 20 threads a total cache of 20 MB and a 125W TDP. The chip has a base frequency of 3.7 GHz and a boost frequency of 5.1 GHz. However, using Intel's Turbo Boost Max 3.0 technology, the chip can boost up to 5.2 GHz on a single-core and what's even better is the 4.9 GHz all-core boost. Some of the features of this particular chip, as detailed by Videocardz, include:

The rest of the lineup is made up of the 65W SKUs which come in Core i9, Core i7, Core i5, and Core i3 flavors. Having a 65W Core i9-10900 with 10 cores and 20 threads, which still boosts up to 4.5GHz across all cores and 4.6 GHz if you include the Thermal Velocity boost is pretty good plus 5.2 GHz on a single-core doesn't sound that bad at all, considering this is a 65W chip (at its base frequency). 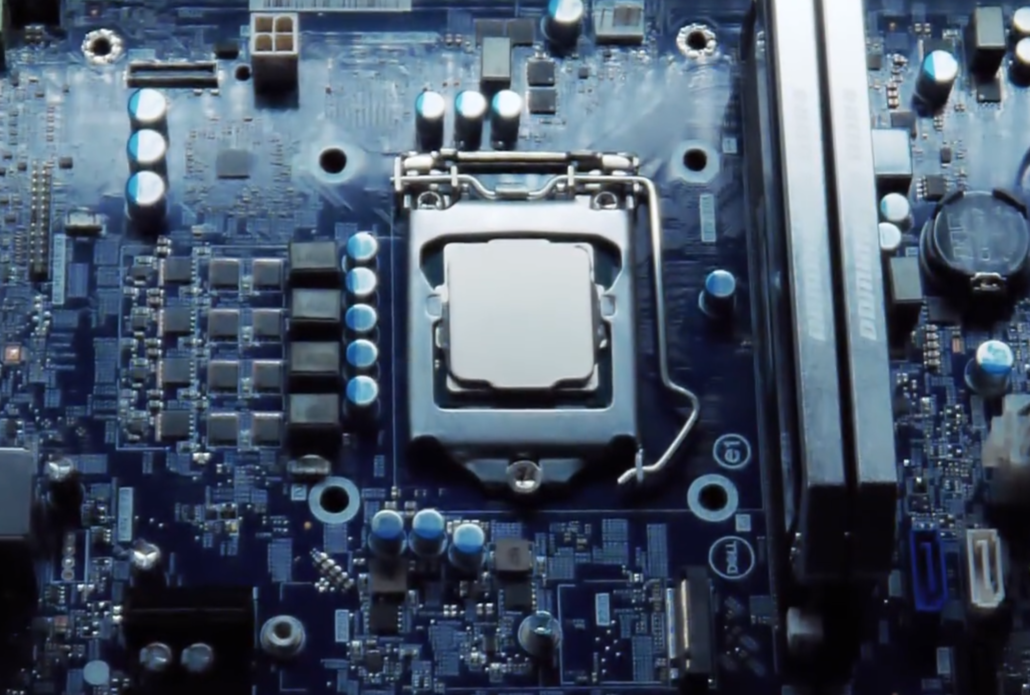 The Intel Core i3 lineup is also worth pointing out as it is made up of 3 SKUs which seem to be part of the initial launch family. The Core i3-10320 would be leading with 4 cores, 8 threads at 65W. 8MB of cache, clocks of up to 4.6 GHz in single and 4.4 GHz on all-cores sounds decent enough for what is supposed to be a budget chip retailing under $200 US. The full list of SKUs along with their specs can be seen in the table below. 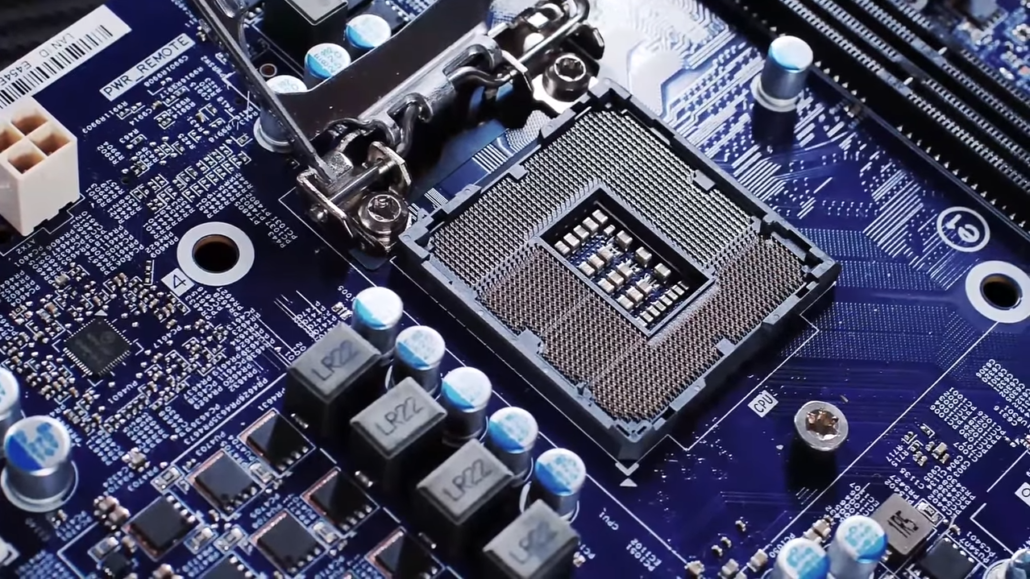 There would be support for up to 8 SATA III ports, 8 USB 3.2 Gen 2 ports or 10 USB 3.2 Gen 1 ports, 14 USB 3.2 Gen ports, and Intel RST. Neither of the three chipsets would feature overclock support since that is restricted to the Z490 chipset, but we will get more information on overclocking later on from Intel themselves. Our sources have pointed out a proper launch of Intel's 10th Gen Comet Lake-S desktop CPU family in February 2020.