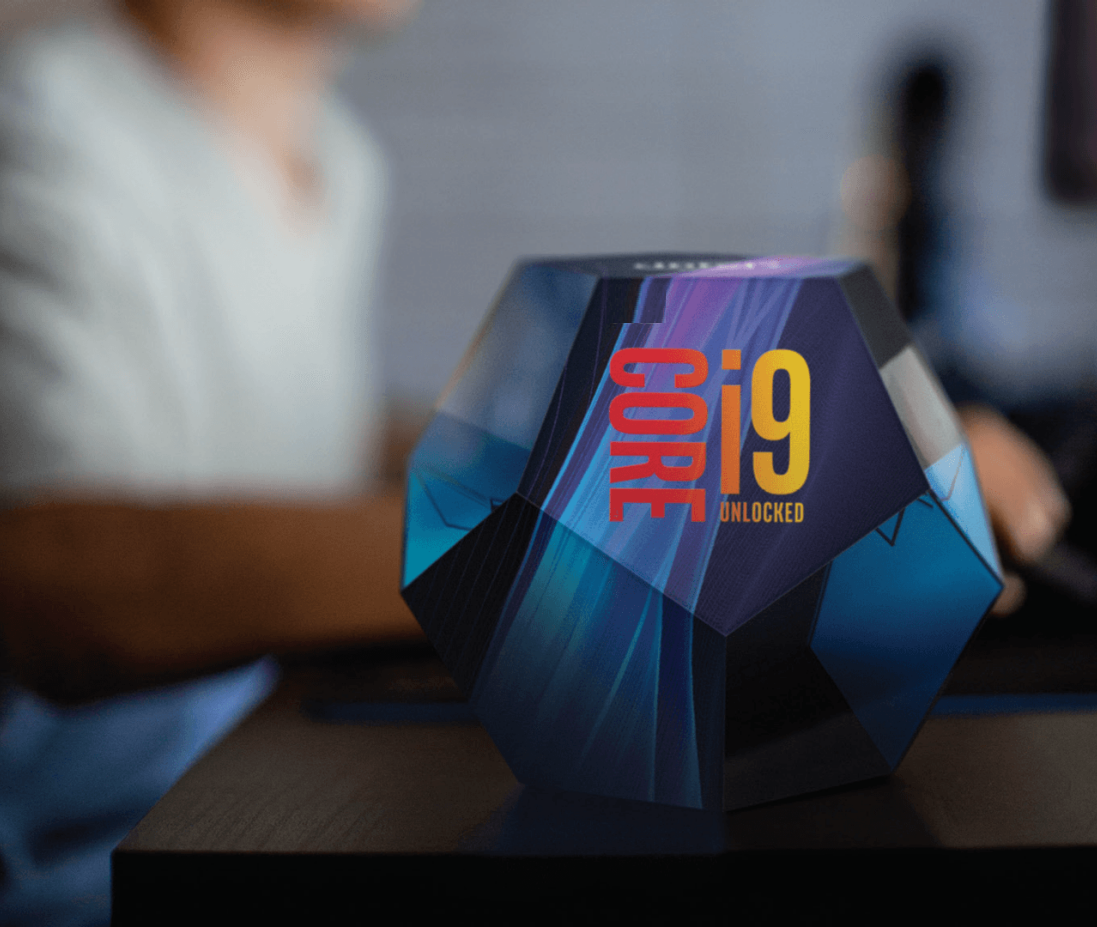 Intel's entire 10th Generation Desktop family, codenamed Comet Lake-S, has leaked out, detailing the various unlocked and locked SKUs that will be featured in the next-generation 2020 family. The 10th Generation Comet Lake-S family has seen various leaks recently but Informatica Cero got hold of the entire specifications deck which lets us know what to expect from the upcoming lineup.

Just like the previous two leaks that we covered here and here, the latest one talks about the specs but in more detail, letting us know what Intel is really cooking up with their 6th 14nm iteration and the fifth installment of the Skylake core architecture, albeit refined in certain ways to help Intel stay competitive with AMD's current Ryzen lineup.

Starting with the details, there seem to be 11 initial Core SKUs that will be offered to the masses. The Xeon, Pentium and Celeron chips are also missing from this list but let's just focus on the chips that have been detailed in the slides. There are three unlocked SKUs with 125W TDP and eight 65W TDP CPUs.

The Intel Core i9-10900K will be the flagship part of the 10th Generation Desktop CPU family. Intel has a few tricks up their sleeves to offer even better performance than the Core i9-9900KS. The i9-10900K features 10 cores, 20 threads a total cache of 20 MB and a 125W TDP. The chip has a base frequency of 3.7 GHz and a boost frequency of 5.1 GHz. However, using Intel's Turbo Boost Max 3.0 technology, the chip can boost up to 5.2 GHz on a single-core and what's even better is the 4.9 GHz all-core boost. Some of the features of this particular chip, as detailed by Videocardz, include:

Here's the interesting part, the chip would also get Thermal Velocity Boost, similar to the current flagship parts. CPUs that support this algorithm, like the Core i9-10900K, would feature even faster boost frequencies of 5.3 GHz (single-core) and 4.9 GHz (all-core). However, as the name suggests, only top-tier cooling solutions would be able to allow full utilization of the Thermal Velocity Boost feature. So unless you rock a high-end AIO liquid cooler or a closed loop setup, don't expect a sustained velocity boost but rather short bursts until the treshold is hit. It will be interesting to know the full extent of the features that this function has to offer and what kind of cooling would the Core i9-10900K requires in general.

The Intel Core i3 lineup is also worth pointing out as it is made up of 3 SKUs which seem to be part of the initial launch family. The Core i3-10320 would be leading with 4 cores, 8 threads at 65W. 8MB of cache, clocks of up to 4.6 GHz in single and 4.4 GHz on all-cores sound decent enough for what is supposed to be a budget chip retailing under $200 US. The full list of SKUs along with their specs can be seen in the table below.

There would be support for up to 8 SATA III ports, 8 USB 3.2 Gen 2 ports or 10 USB 3.2 Gen 1 ports, 14 USB 3.2 Gen ports, and Intel RST. Neither of the three chipsets would feature overclock support since that is restricted to the Z490 chipset but we will get more information on overclocking later on from Intel themselves. Expect more information on the Z490 motherboards and Comet Lake-S desktop CPU family at CES 2020 where we should get more details about Intel's next-gen desktop family roadmap. Our sources have pointed out a proper launch in February 2020.