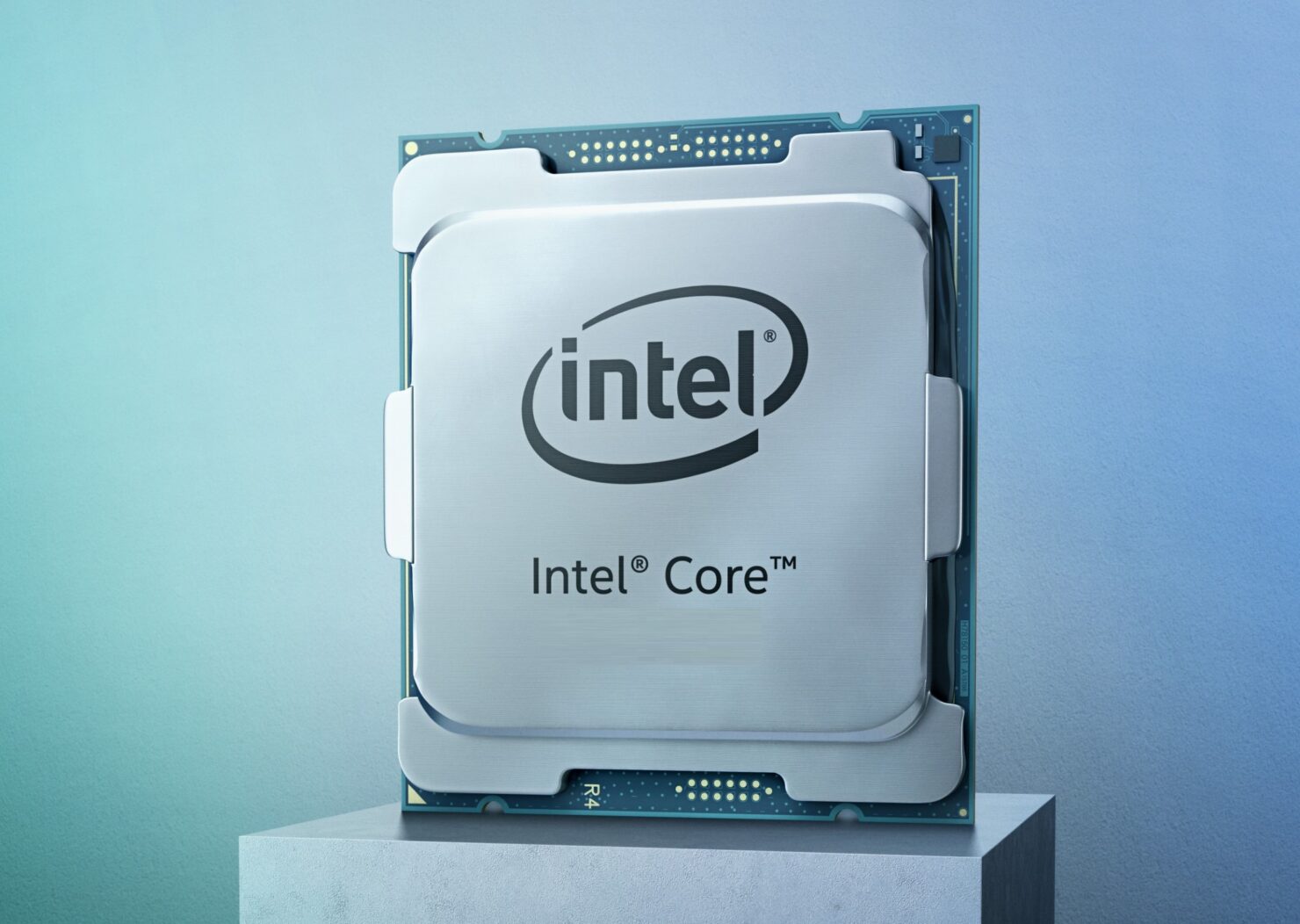 It looks like Intel's 10nm Alder Lake Desktop CPUs which would be part of the 12th Gen Core family have appeared in a leaked slide which hints at a release around 2021 with a full 7nm product line expected by 2022. The slides which are from Intel's POA roadmap shows new developments taking place in the entirety of 2020 and the years ahead.

We cannot say how authentic these slides are but it looks like they were presented in the APAC region. One of the slides is similar to Intel's Investor Meeting held back in 2019 so it might be possible that we are looking at older slides with information that wasn't shown to the public until later on. 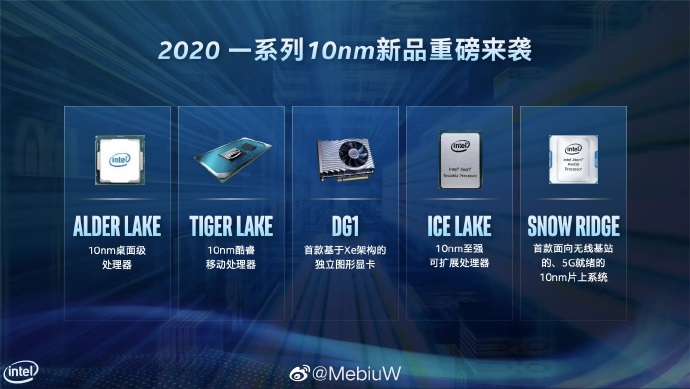 The first slide contains information about Intel's entire 10nm product portfolio for 2020. It starts off with Alder Lake which is supposed to be a 10nm Desktop CPU lineup and also includes other key 10 nanometer products such as Tiger Lake (Mobility CPUs), Ice Lake Xeon (Server CPUs), DG1 (Xe GPU), and Snow Ridge which is a 5G-Ready 10nm SOC. Everything except the Alder Lake CPUs based on a 10nm process node is confirmed for 2020 so that leads me to believe that these slides might be a bit outdated.

We know that Intel is launching its 10th Generation Comet Lake-S CPUs based on the 14nm process node next month which would eventually be followed by the 11th Generation Rocket Lake-S line of desktop processors which although are based on a 14nm process node but feature an entirely new CPU architecture along with the new Xe graphics. Based on the slide, there are two possibilities, the first one is simply that the slides are old and Intel only plans to launch 14nm desktop offerings for 2020 and move to 10nm in 2021 as yields improve and the 10nm process matures enough so it can have a proper desktop outing.

The other possibility is that Intel has yet to decide whether to launch Rocket Lake-S or Alder Lake-S but that would mean scrapping an entire project and both families are reportedly based on designs that aren't standard procedure for Intel. Intel's Rocket Lake-S processors are supposedly a 14nm backport of either Sunny Cove or Willow Cove with Xe graphics on a 14nm process node. Both CPU architectures were primarily designed around the 10nm process but to keep up with older CPUs in terms of clock speeds and efficiency and to sustain higher yields, Intel will opt for 14nm for its 11th Gen Rocket Lake-S lineup.

Intel's Alder Lake-S would be a totally different beast, utilizing the 10nm++ process node which is an evolution of the 10nm+ process node (the same node used to fabricate Tiger Lake CPUs). The Alder Lake-S 12th Generation Core lineup would feature a new design methodology, supporting a mix of big and little cores as we had reported earlier. Three configurations of the Alder Lake-S CPUs were leaked which included:

So once again, a new socket would mean that the upcoming LGA 1200 socket would only have a shelve life of a single Core family if Alder Lake-S is to launch in 2020 which seems very unlikely & hence, I am inclined to believe that Alder Lake-S is more of a 2021 part as the second slides hint. 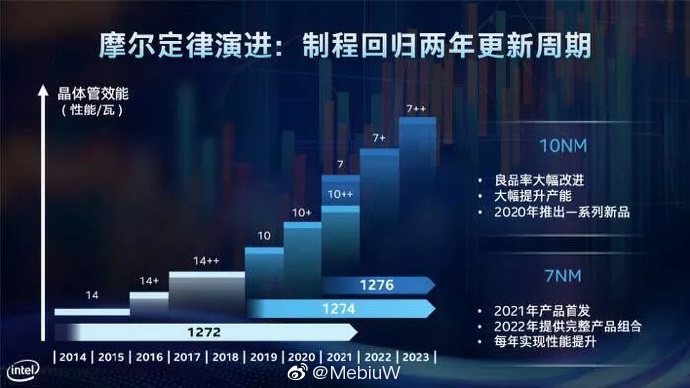 Moving on to the second slide, it lists down some features and progress of Intel's 10nm fabrication such as substantial yield improvement, increase in production capacity and a series of 10nm CPU / GPU products launch in 2020. But it's the second slide which is the most interesting which refers to Intel launching its full 7nm portfolio by 2022. Sure the lead product, the Ponte Vecchio GPU, is said to launch in 2021 but a full-fledged lineup of CPUs & GPUs isn't to be expected until 2022 and once again, Intel isn't launching another 14nm in 2021 as Rocket Lake-S is supposed to be the last of the desktop CPUs fabricated on the said node. So that also points to Alder Lake-S being more of a 2021 product based on 10nm and Meteor Lake-S being the first Intel 7nm desktop product to launch in 2022.

Of course, Intel won't be having a smooth launch as they might expect. AMD, on the other hand, would have it's Zen 3 based and enhanced 7nm Ryzen 4000 lineup available this year to tackle Rocket Lake-S and Zen 4 based 5nm Ryzen 5000 lineup to combat Alder Lake-S CPUs by end of 2021 or start of 2022. These are things that Intel has definitely taken into consideration so let's wait and see what we have in the market for us in the coming months.