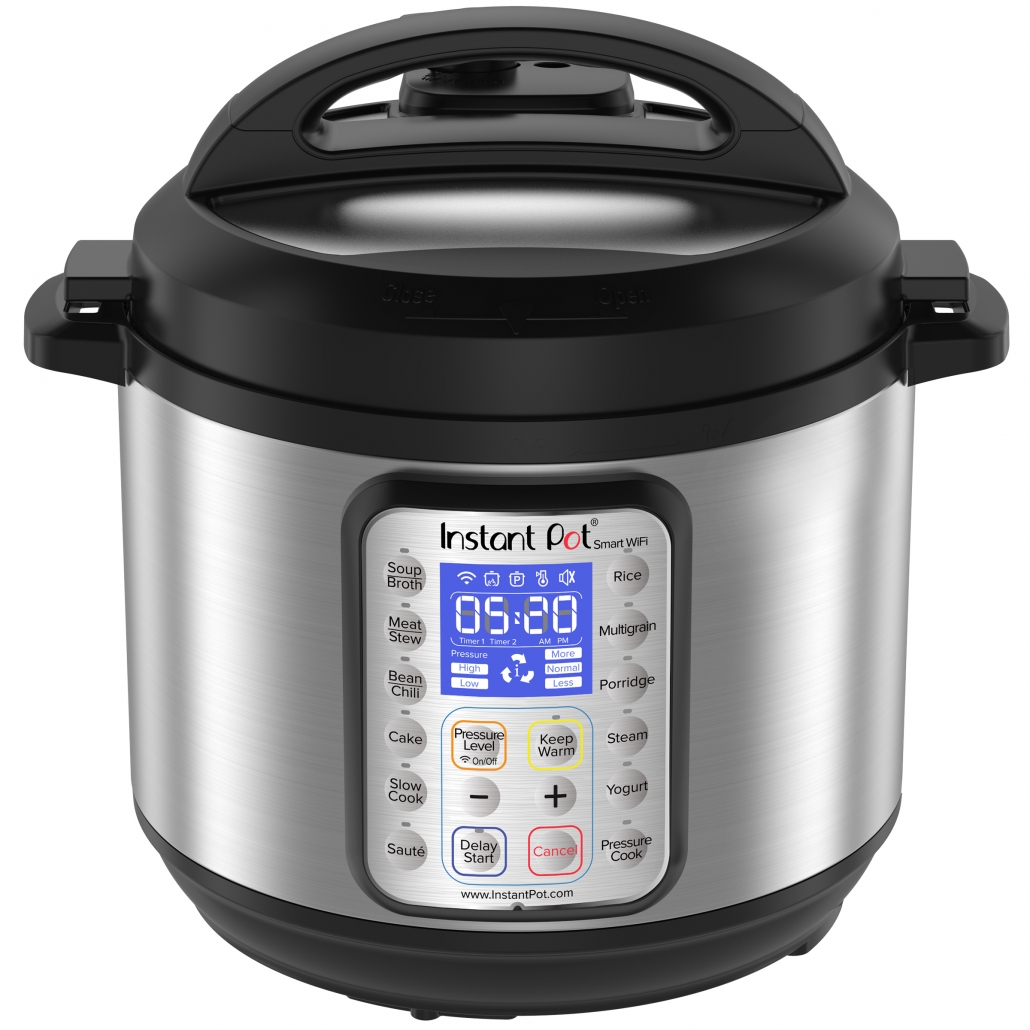 Earlier last year, Amazon unveiled their first ever Alexa enabled microwave, among other things. So, it was only a matter of time before other kitchen appliances join the list and today, Instant Brands announced their first ever WiFi-enabled, Google Assistant-ready 'smart pot'. According to their press release

Instant Brands Inc. - maker of the most-loved multicooker the Instant Pot® – announces a collaboration with Google. The Instant Pot Smart WiFi pressure cooker now works with the Google Assistant and will debut at CES Jan. 8-11, 2019, in Las Vegas, Nevada.

You can now issue commands such as "Hey Google, set the program on my cooker to rice" and the cooker will start the rice function. As expected, the pot comes with a companion app that has 750+ pre-programmed recipes.

The pot also has an LCD display that allows you to adjust the cooking settings, and pressure levels among other things. The cooker comes with three adjustable settings, ‘Less’, ‘Normal, and ‘More’ to achieve one’s desired results. Each program remembers three sets of customisations in each cooking mode. 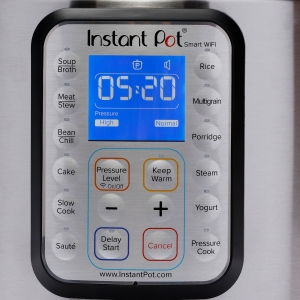 There is also a 24-hour delay start, which allows you to postpone cook at a time of your choosing. The ‘Keep Warm’ function maintains the temperature of a meal until it is time to serve. You can turn ON/OFF the ‘Keep Warm’ program, even after it has started.

During the cooking process, the microprocessor monitors the pressure and temperature, keeps time, and adjusts heating intensity and duration based on factors such as the food being cooked, its volume etc.

Making everything internet-ready is a bad idea. Here are my two cents on the matter. The company claims that the Pot is a solution for when one has to touch their phone with wet or food-covered hands. Or, hear me out, you could set your phone aside for a minute and focus on the cooking. But, at this point, the industry is all about cramming just about everything with Google Assistant and Alexa, so a 'smart pot' is far from the most outrageous household appliance that is IoT-ready.