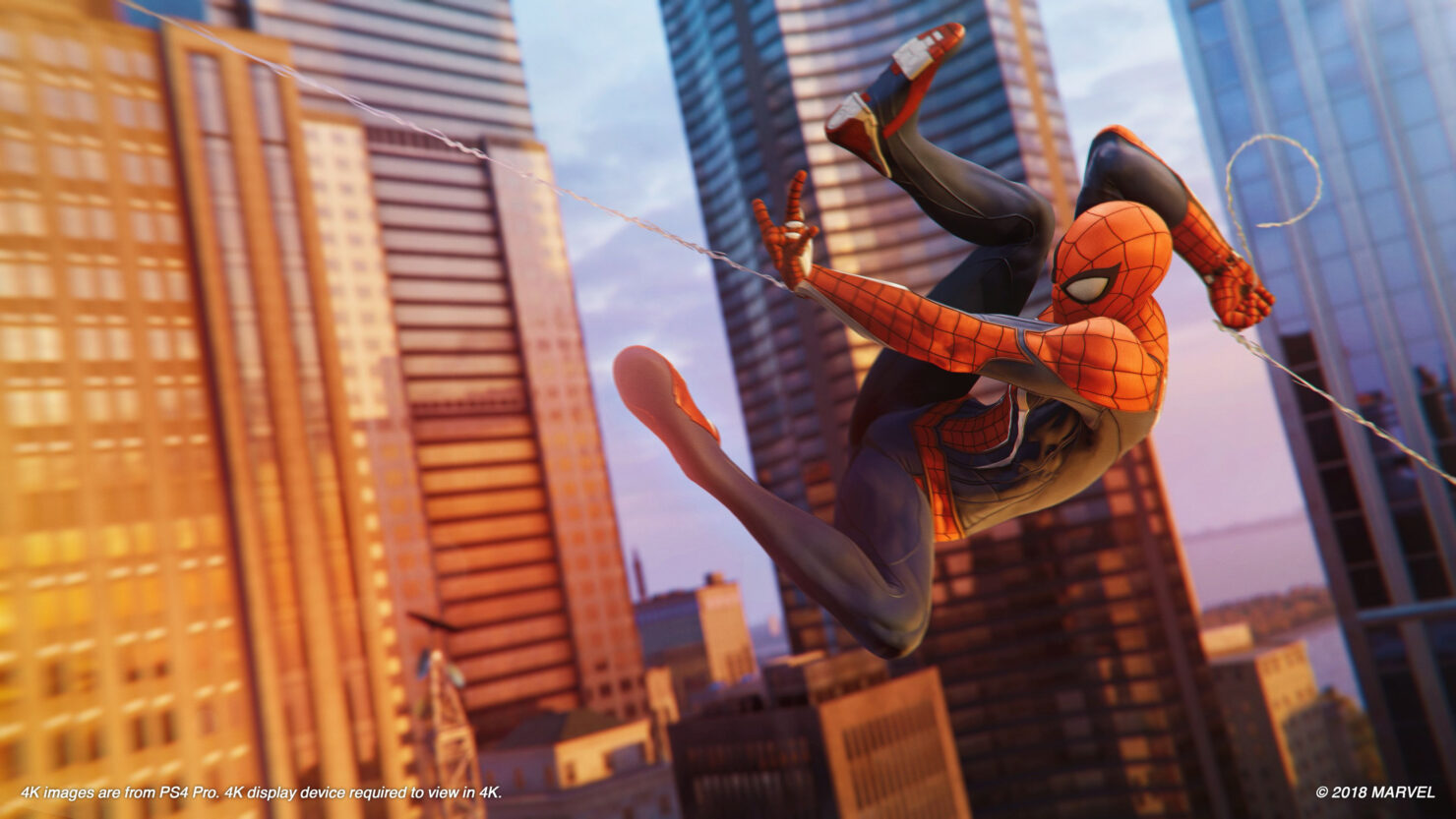 Marvel's Spider-Man is now less than a month away from its launch, scheduled for September 7th exclusively on PlayStation 4, and the developers at Insomniac are polishing it up while a few executives like Creative Director Bryan Intihar do the usual press tours. Yesterday we covered a statement from him on Insomniac's push to be on the same level of Rocksteady's Batman Arkham trilogy.

In an interview published on GamesTM (issue 203), Intihar addressed another interesting topic: the game's biggest challenge during development.

While we had Feral Rites in development around the same time as Spider-Man, we didn't have a ton of experience making a third-person brawler where you're using melee and other devices in combat at Insomniac.

You look at Ratchet, you look at Resistance and you look at Sunset Overdrive...We're a big shooter company and we're really well known for our creative weapons. It definitely was a little bit of a learning curve. We asked ourselves really early on, 'well, what can Spider-Man do that others can't?' and then the world improvisation started to come up a lot.

You know, it's hard to get someone to actually swing kick in real life. But the benefits of living in Los Angeles is that we have a lot of great stunt people who live here, and we've had people who have done many amazing superhero things, and it's amazing to see what they can do when they're just flipping around. So it's actually a combination of both.

We went heavy on web usage. Whether it's the quick, rapid-fire webs or looking for things in the environment that you can grab and pull. When the gadgets and suit powers really started to get implemented - when we got him up in the air - that's when it really felt like a Spider-Man experience met an Insomniac game to me.

The combat team at Insomniac worked their butts off to get this right. It was extremely hard; it was, in terms of overall development, definitely one of our greatest challenges.

You can pre-order the game via Best Buy.