Brawlout Is A Platform Fighting Game Inspired by Super Smash Bros., Due in Q1 2017 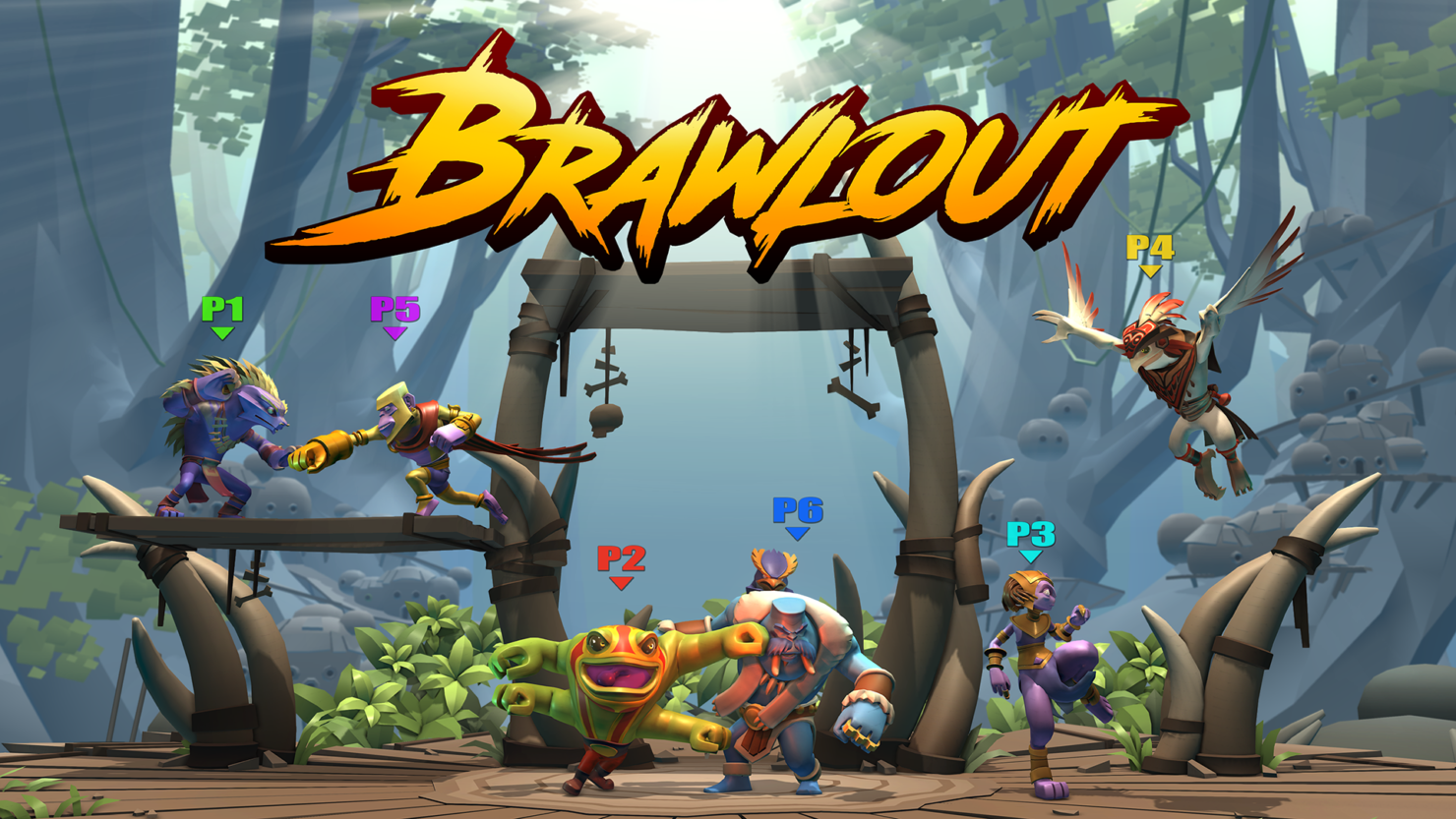 Fans of Super Smash Bros. will be happy to know that Brawlout, a platform fighting game made by Romanian studio Angry Mob Games, will release for PC/PlayStation4/Xbox One in Q1 2017.

We're all fighting game fans, so we've built our dream platform fighter. We've heard what players miss from classic fighters and what they love about new ones, and Brawlout is designed to give people the best of both worlds, whether that's ruining friendships around the TV or going online to anger strangers in tournaments.

Brawlout features up to eight players in both local and online battles. There will be ranked online tournaments as well as a single player campaign.

The future of civilization is put in the hands of the fighters, which are anthropomorphic animals. Each creature has been chosen as an Exemplar to represent their civilization in combat. Fighters will be characterized by distinct advantages, such as long-range whip attacks or powerful projectiles.

Players will also build up a Rage Meter that will allow them to unleash special attacks. Brawlout will marry vibrant platforming with several combat styles, with a particular emphasis on ground combos.

The game will be featured in EVO 2016 at the Las Vegas Convention Center, Friday-Saturday July 15-16; if you plan to attend, you can find Brawlout in The Mix: EVO Indie Showcase and give it a try.