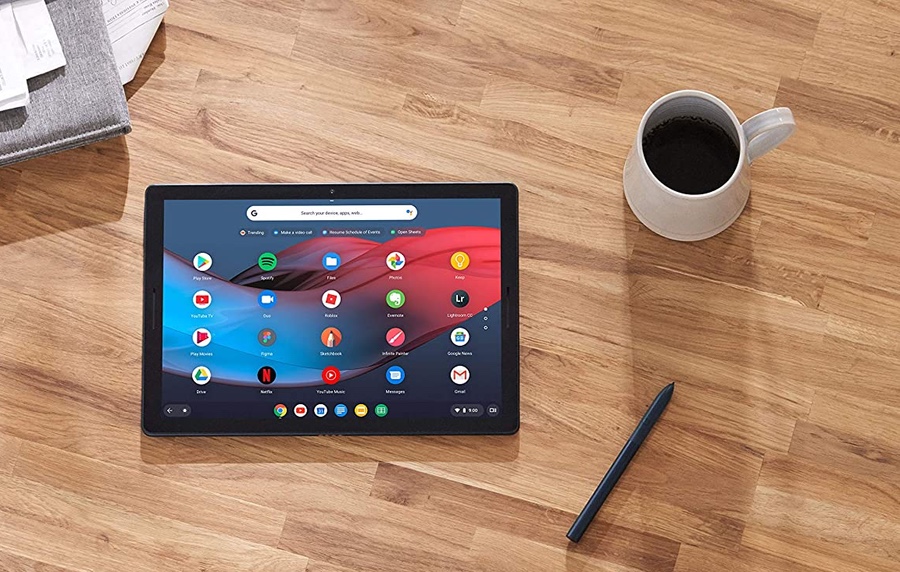 Amazon is selling the Google Pixel Slate with Core i7 processor with a massive $810 discount. This brings the price down to just $789.

The Google Pixel Slate didn’t have a good start, and was eventually shelved by the search giant completely. However, if you are still eyeing the tablet for whatever reason, that too the top-end model then you will be surprised that you can actually save $810 on it. We are not making this up - head over to Amazon right now and you’ll see that the top-end model with Core i7 is currently discounted to just $789, down from its original price of $1,599. 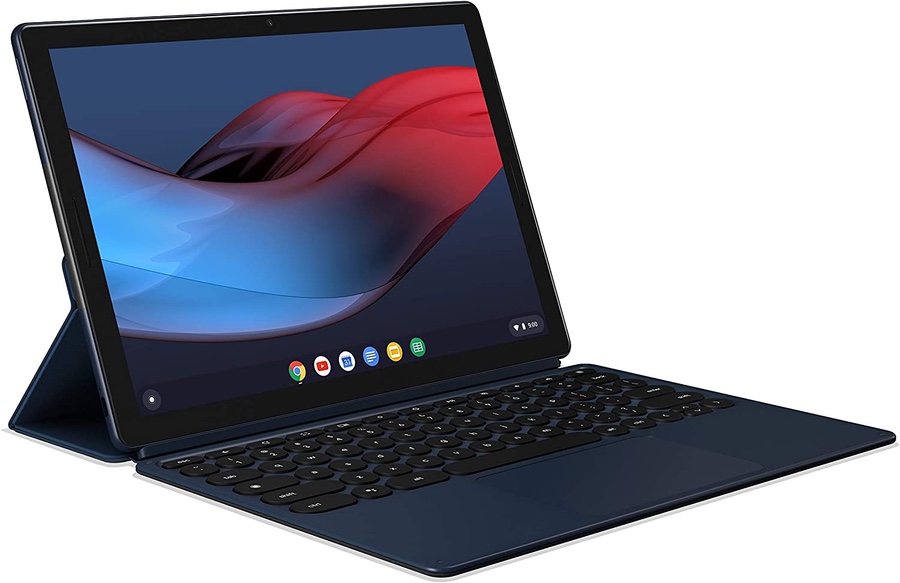 The Pixel Slate features a giant 12.3-inch Molecular Display, featuring 6 million pixels. You’re essentially dealing with a display that has a resolution of 2000x3000 pixels. There’s an Intel Core i7 processor underneath that chassis paired with 16GB of RAM. You get 256GB of storage for storing your files and stuff. Then you have the 8-megapixel camera at the back and 8-megapixel camera at the front. There’s also a fingerprint scanner for authentication and a lot more.

Again, this might not be a tablet for everyone, but if you are a huge Google fan and need something with an ultra-sharp display then this is the tablet to get, other than an iPad.

Head over to the link below and secure yourself a unit before it sells out.

Check out the following deals before you head out: