[Updated: WB Statement – Do Not Download] Injustice 2 Patch 1.10 for PS4/XO Is Deleting Player’s Gear and Shaders 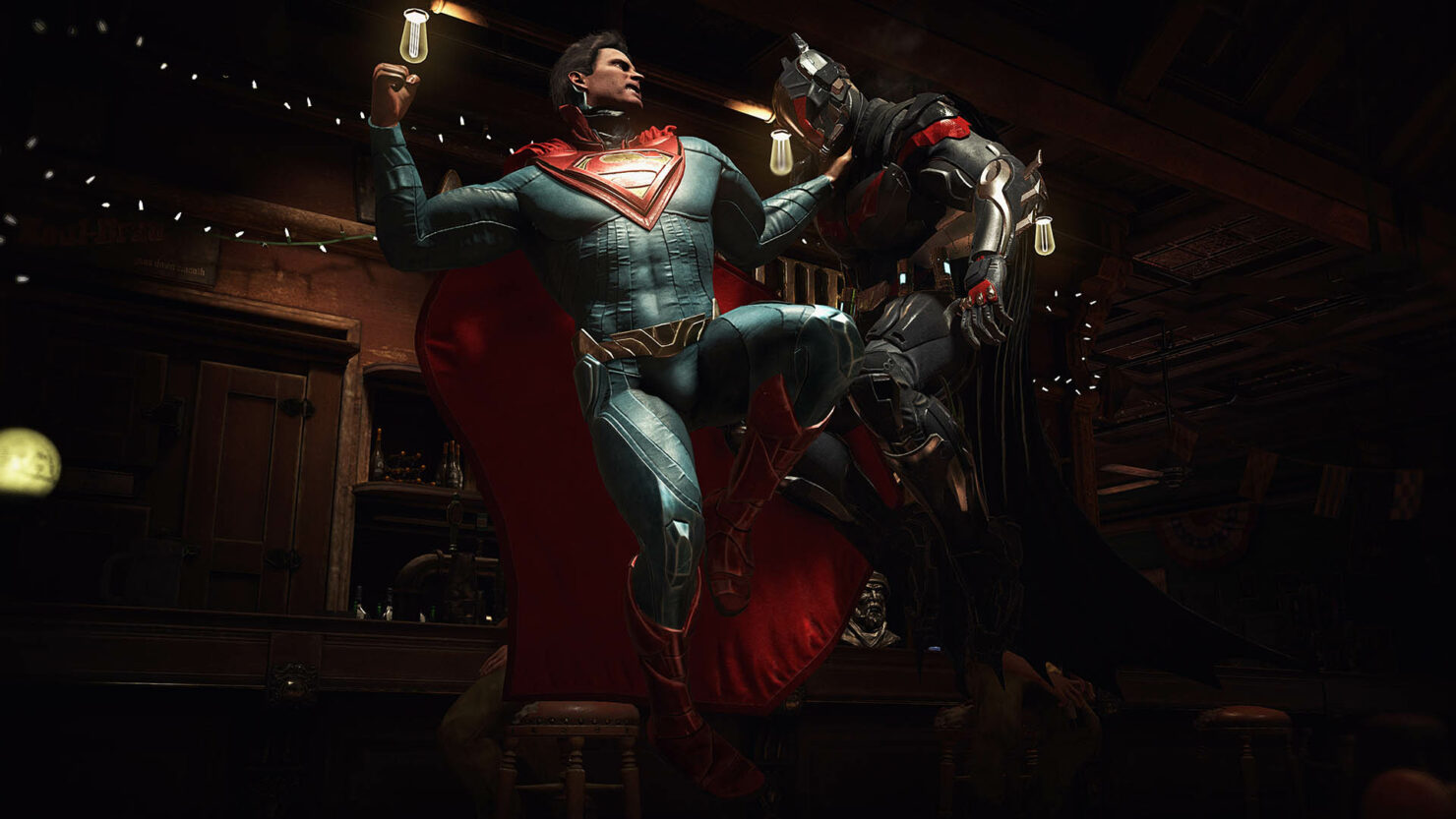 [Update 2] Publisher Warner Bros. has released a statement on the official WB support site, stating that they are still investigating the issue. Meanwhile, the publisher suggests that affected players reboot the game after installing the update to restore any Gear earned before September 25:

We’re aware that some players who downloaded the most recent Injustice 2 patch are missing Gear they have earned. For those affected by this issue - please try and reboot the game after installing the patch. This should recover any Gear earned before 9/25.

If you earned gear after 9/25 that was not restored, the game team is still investigating this issue. We sincerely apologize for any inconvenience or frustration this has caused and thank you for your patience!

[Original story] The recently released Injustice 2 patch 1.10 is deleting the gear and shaders of players on both PlayStation 4 and Xbox One.

NetherRealm Studios and Warner Bros. released the 1.10 update for Injustice 2, but we highly suggest you don’t download and apply this update as the update appears to be deleting player’s well earned gear and shaders. Several topics have already been created on the Injustice subreddit, and various NEOGAF users have also reported losing their items following the update. We’ve included some posts from the Injustice subreddit below:

QuietQueen: “There have been two updates in the past not even a week, and look what happens; people are losing shaders, gear, some people are getting nothing from their mother boxes... yet NRS and WB only seem to care about getting their latest DLC character out on the marketplace for people to spend their money on. I've never seen a game have two back-to-back updates to fix gameplay issues, but heck, they'll definitely do it if it revolves around paid DLC.”

TristMerc: “Too little too late for me, I'm afraid. The same thing happened to me, and I've been playing all day grinding for Scarecrow's legendary. Lost, easily, 10-20 pieces of gear that were better than something I had equipped- and every piece of Harley's Lunatic set from the Multiverse. This is absurd. EDIT: Far more than this was lost- shaders, abilities, and maybe 50% of my stockpiled Epic gear I had is also gone. This is more than absurd- this is absolutely fucking ridiculous!”

Let’s hope that Warner and NetherRealm find a solution to fix this issue soon.