According to the community manager of IO Interactive, it appears that Agent 47 might be coming out of the shadows much sooner than we anticipated, after making a long awaited return in Hitman: Absolution, there was talk that the developer would take the series back to its roots and use the previous games in the series as their "maps" when designing the next game. 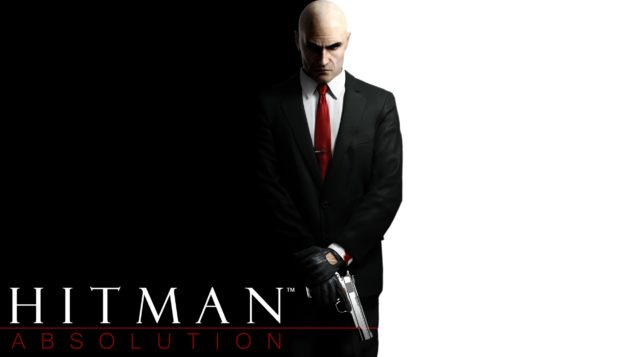 What do you believe lies in the future for Agent 47? Prequel, Sequel?

If you have been hungering for more action from everyone's favorite assassin (Not the ones from Ubisoft ...) then you are in luck, earlier in the month, IO interactive did promise some news regarding the dormant assassin for hire, but now it appears as if the silence is about to be broken as the community manager of IO interactive teases us with soon to be revealed news.

We promised an update on IOI's new Hitman game in May and now we're in the last week of May...

As you can see, the tweet is pretty obvious but at the same time tells us very little, reading some of the replies we can at least be sure that the news will be soon and won't be at a last moment such as the end of the month.

I am curious on what lays in wait for Agent 47 considering he is one of the few IP's who's studios have yet to reveal any plans for the next generation consoles aside from what we already know about the current plans for the next installment in the games series.

I am hoping that they reboot the series and give the Agent a glorious HD come back the same way that games such as Tomb Raider and Last of Us are being remastered for the PS4. Considering how powerful the new consoles are we can easily enjoy open world sandbox games more than ever before, a reboot of the trilogy would be something that would be a pleasant surprise.

What do you think the announcement could be? Perhaps, a game based on Agent 48?