Infinity Ward Dev: Survival Mode Is 1% of Modern Warfare; Some Decisions Are Above Our Pay Grade 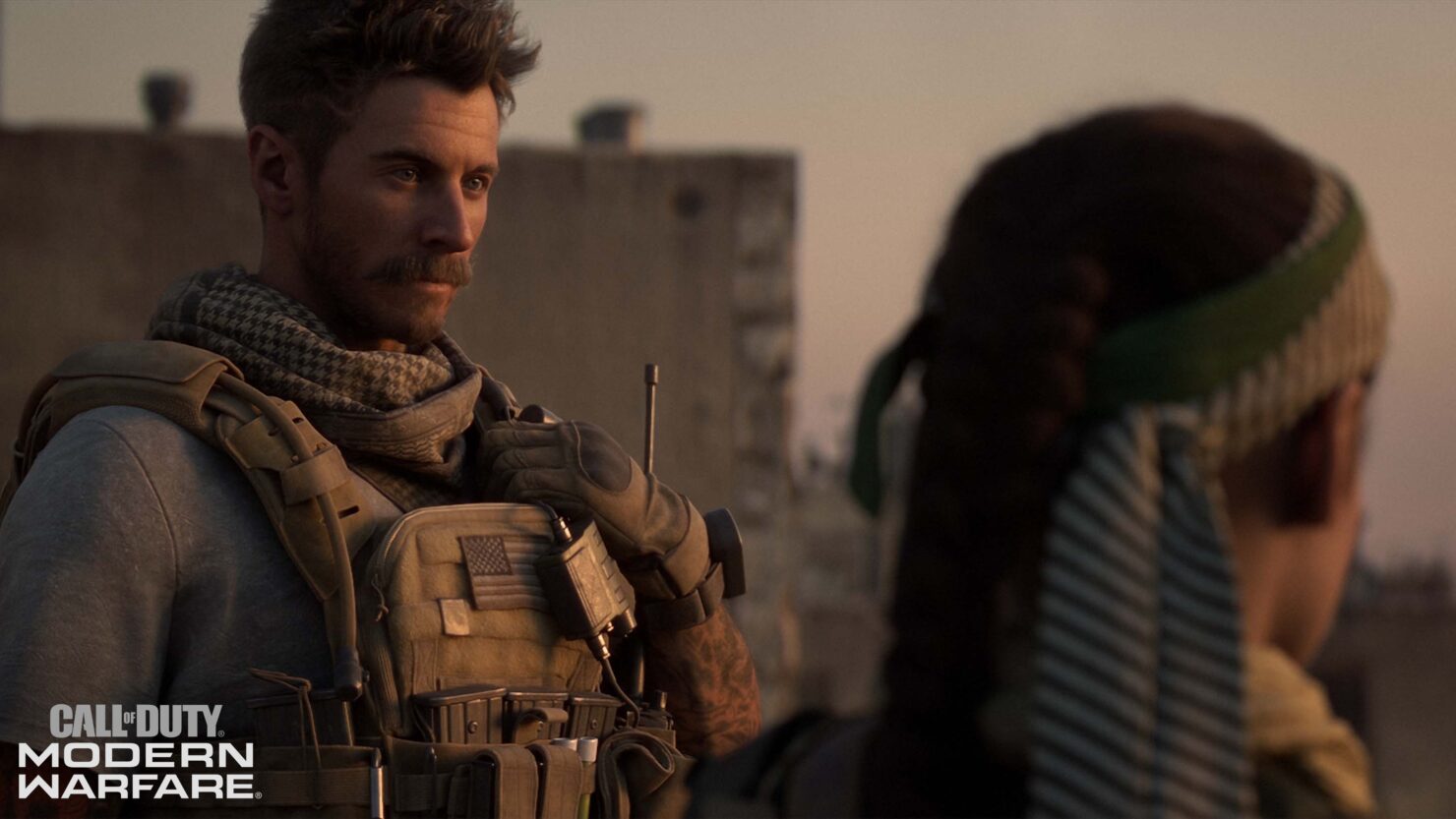 Infinity Ward unveiled the first story campaign trailer for Call of Duty: Modern Warfare during yesterday's State of Play event hosted by Sony. However, the buzz was quickly drowned by the news that Survival Mode, a subset of the Spec Ops Co-Op mode, will be exclusive to PlayStation 4 for an entire year.

This had Call of Duty fans rioting on social channels and community forums. Taylor Kurosaki, Studio Narrative Director at Infinity Ward, took to Twitter to explain that Survival Mode is only about one percent of the whole game, as it's only a sliver of the Spec Ops mode. He also added that those decisions are above the pay grade of the developers, suggesting that they are solely taken by publisher Activision.

You can play Spec Ops and every new bit of content we drop, day one. The only timed exclusivity is Survival, which is a sliver of Spec Ops.

We do our BEST every day to give our players the best experience possible. There are decisions that are above all of our pay grades that have to be considered. I understand your feelings, but this is much better than others I have seen. Let’s be honest, “ruining” is an exaggeration. Survival is 1% of the game. The other 99% is simultaneous day and date across all platforms. I’d rather have everyone playing 99% of the content at the same time than 100% of the content some time later.

The Infinity Ward developer then tweeted about the campaign again, stating that fans can expect a lot more information soon.

Call of Duty: Modern Warfare will be available on October 25th for PC (Battle.net), PlayStation 4 and Xbox One. On PC, Infinity Ward is working with Beenox to deliver an optimized version of the game.